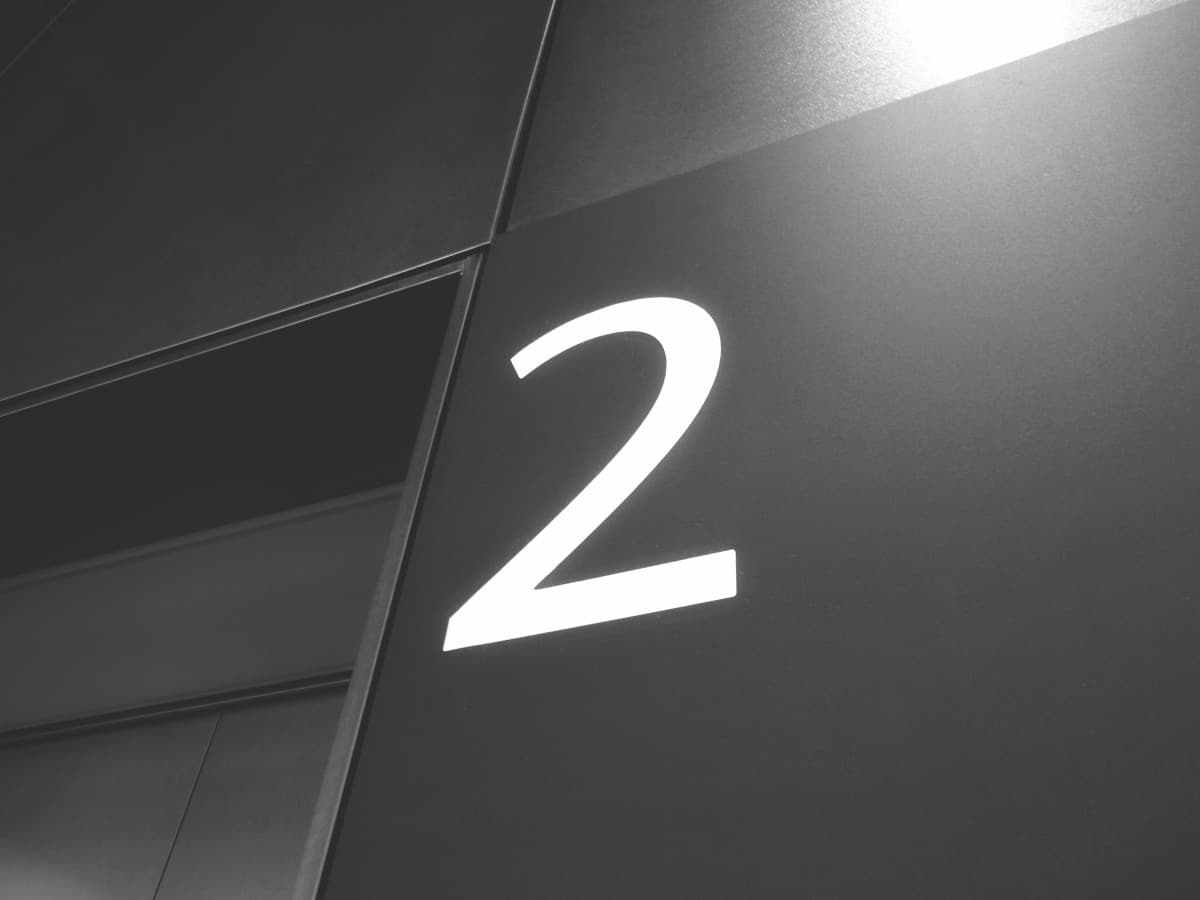 With eight days till the end of August, the start of the next month comes with increased anticipation for the most significant event within the blockchain ecosystem in the last year –  the Ethereum Merge or, as many put it, “Ethereum 2.0.”

With 15 September confirmed as the date for the eventual transition of the Ethereum network into a proof-of-stake consensus mechanism, 13,343,768 ETH has been deposited so far into the ETH 2.0 deposit contract addresses, data from OKLink revealed.

According to OKLink, the stake rate has exceeded 11.17%. So far this month, 53,000 new ETH coins have been staked, with around 36,000 ETH added to the deposit address every week.

Upon transition into a proof-of-stake network, transactions would be verified and added to existing blocks on the network by validators. To become one, a deposit of 32 ETH is required to activate the validator software.

So far this month, the number of transactions depositing the required 32 ETH to the ETH 2.0 deposit contract address has grown, data from Glassnode revealed.

As of 21 August, 114 new transactions were logged on that day, bringing the cumulated value to 5,083 new deposit transactions so far this month. 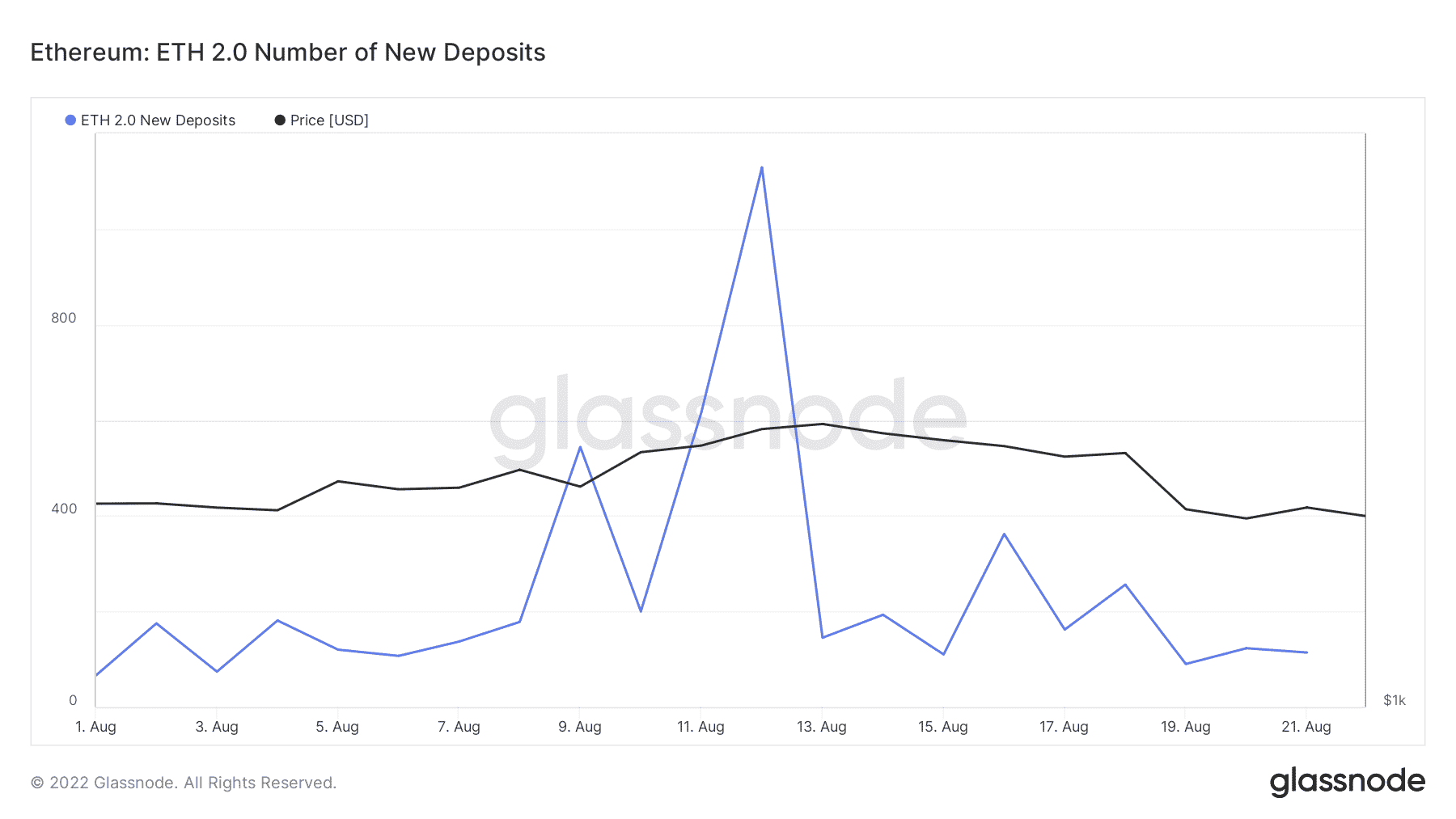 Even so, as of this writing, the total number of transactions to the ETH 2.0 deposit contract stood at 424,758. Thus, it has grown by 1.4% since August started. 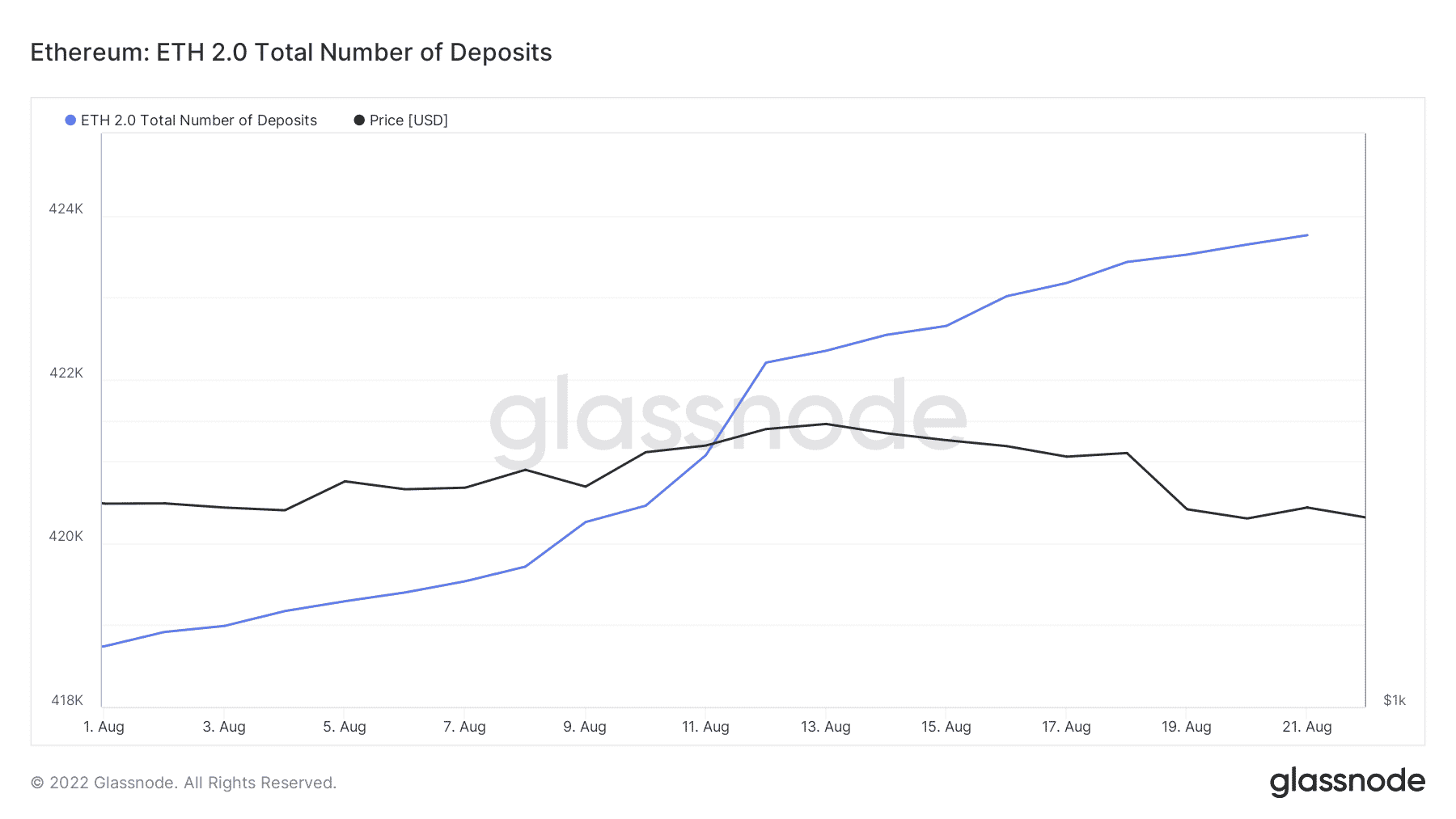 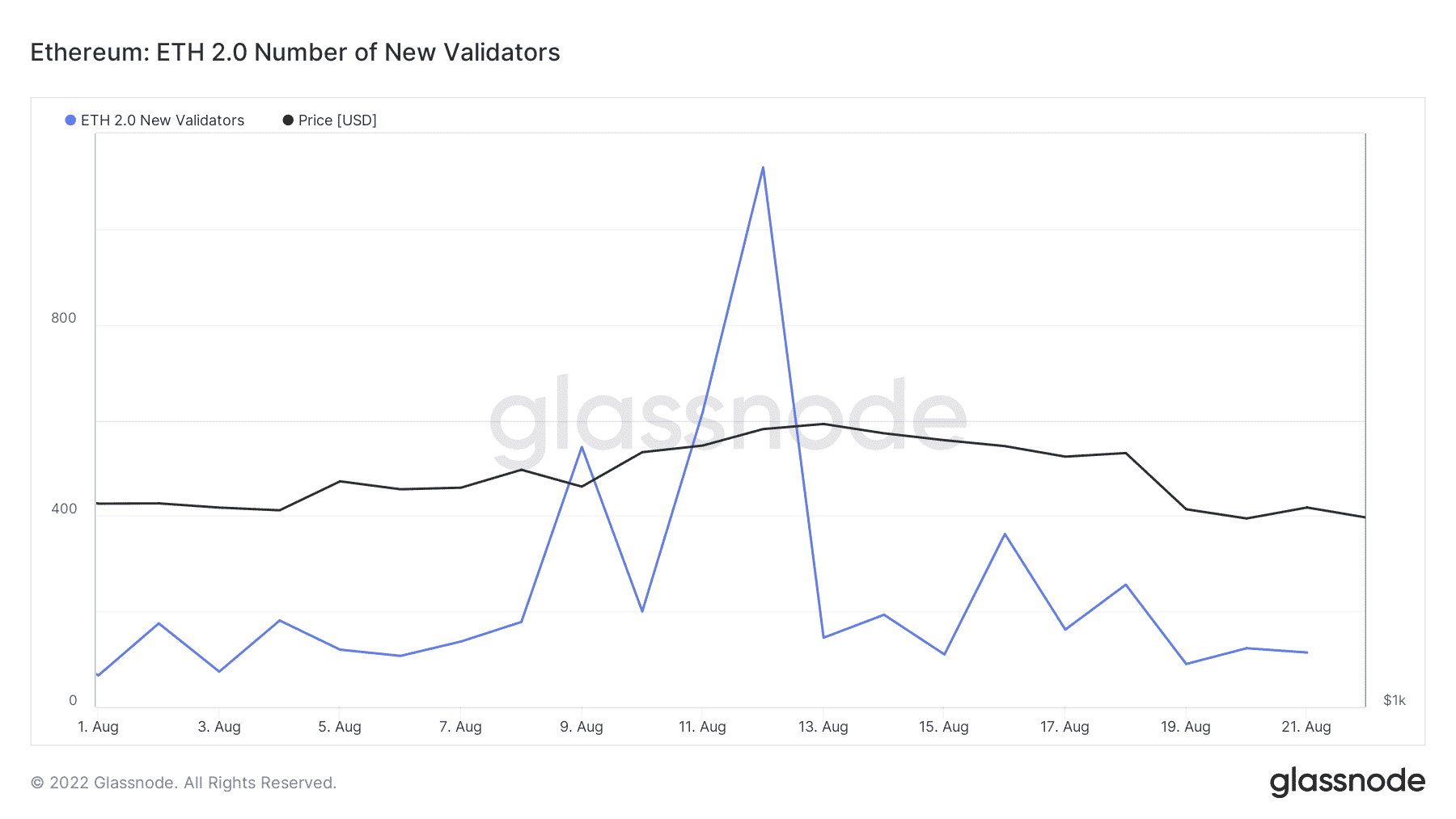 A look at staking over a broader time frame showed that ETH deposited weekly for staking has declined since March. This is particularly concerning. 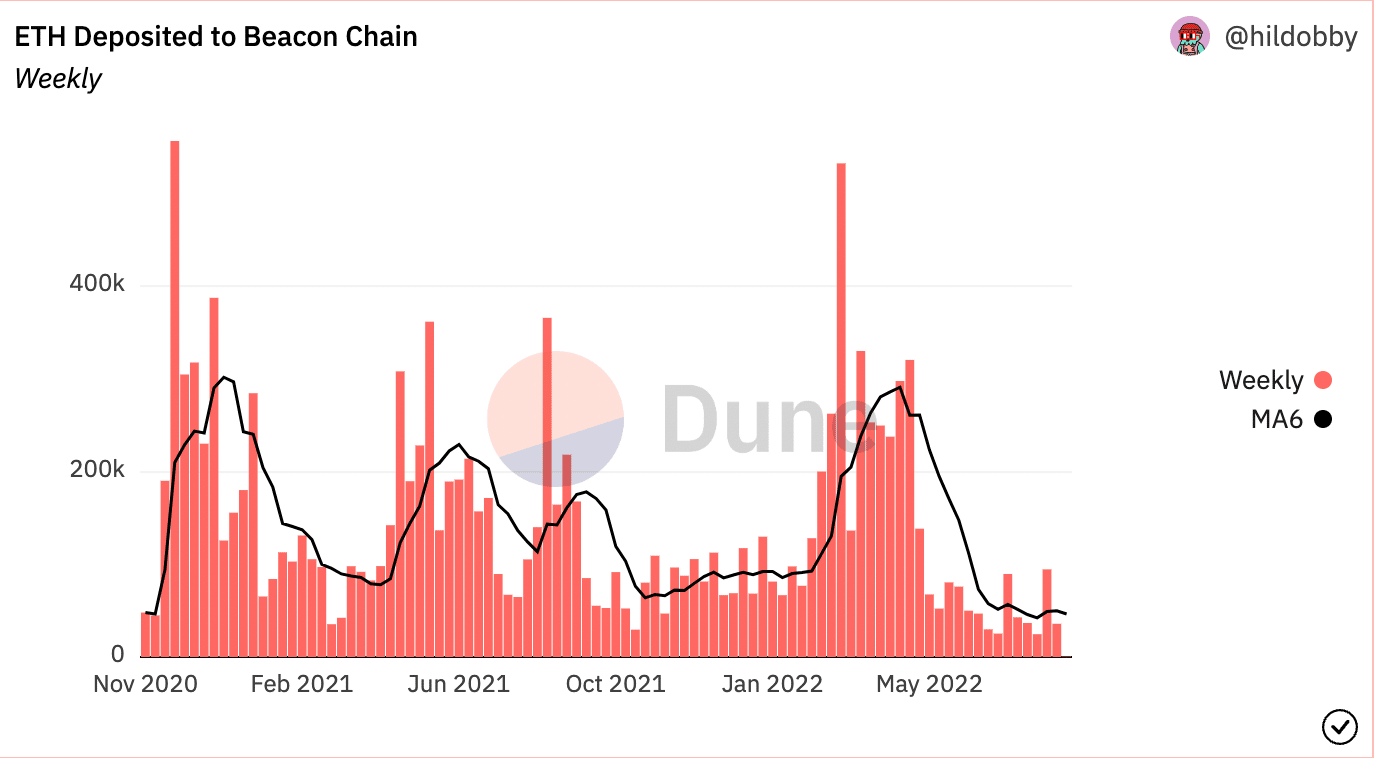 Well, there are staking providers who facilitate the deposit of ETH to the ETH 2.0 deposit contract address. With 4,149,796 ETH staked through it so far, Lido Finance is the leading staking provider ahead of the Merge.

This represents 31.10% of the total ETH staked in the market. 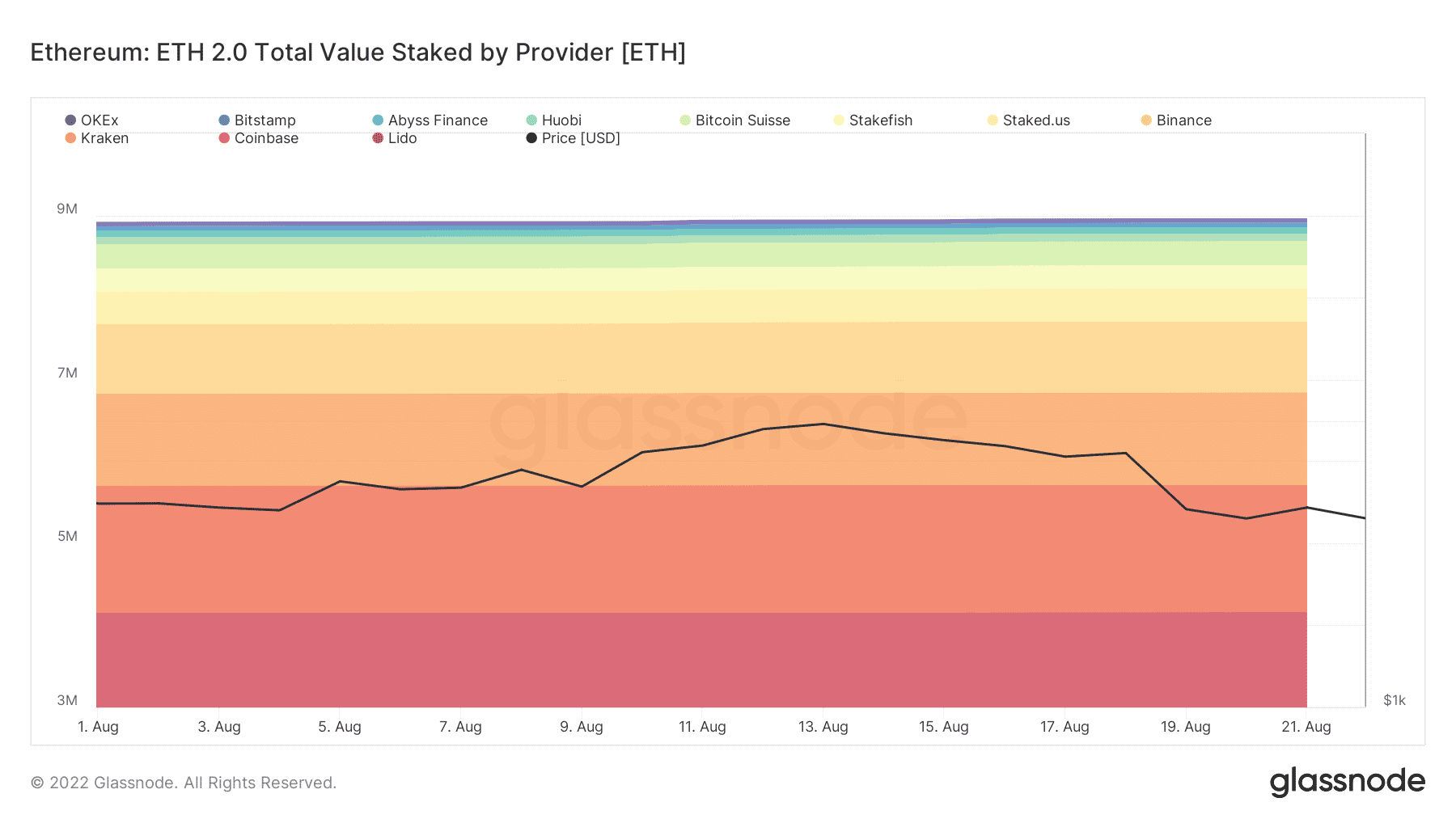 However, with the month so far marked by a general market downturn, Lido’s total value locked (TVL) has dropped by 4% since the beginning of the month, according to data from DefiLlama. 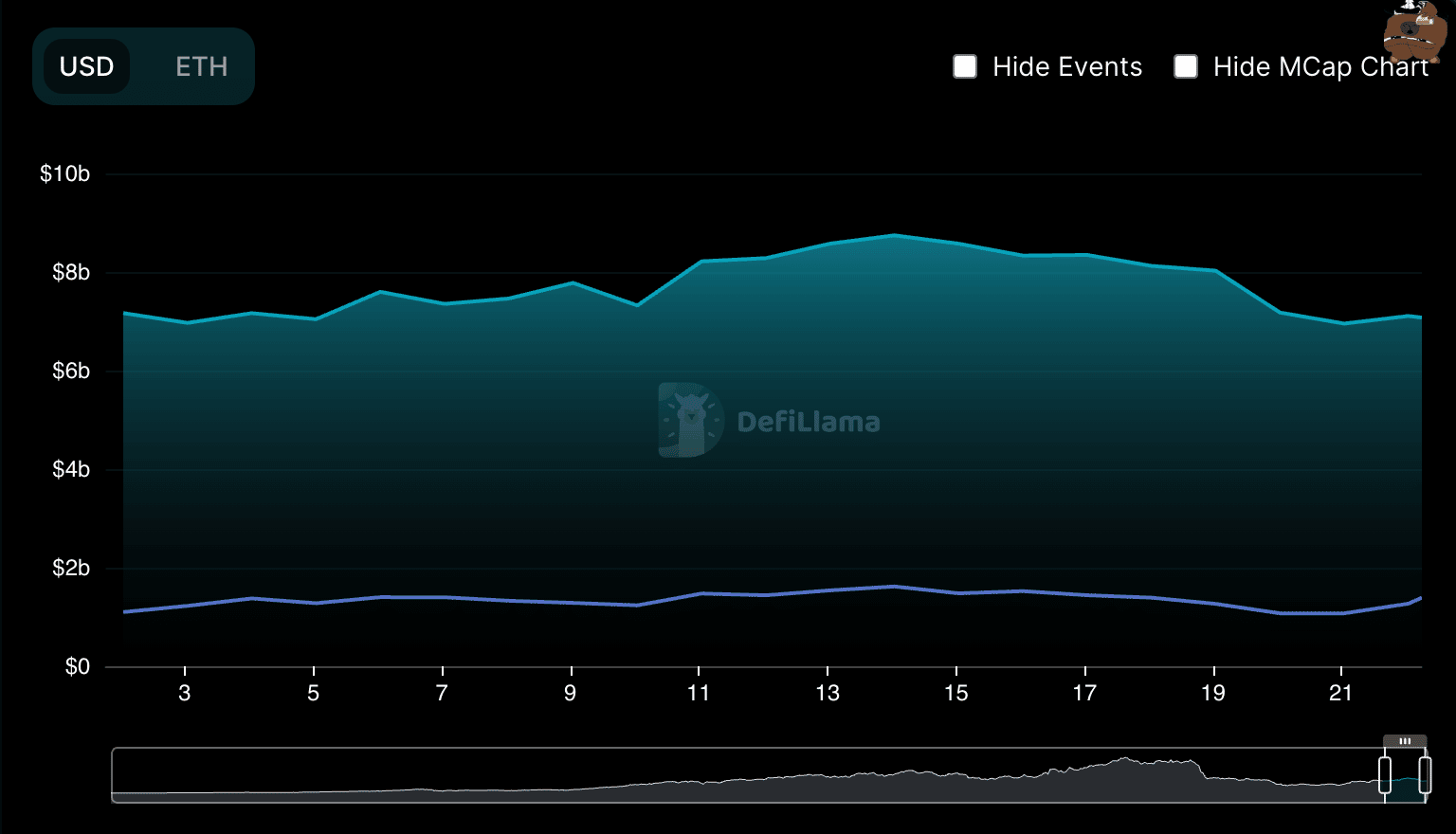 The protocol’s native token, LDO, has also declined since the month started.