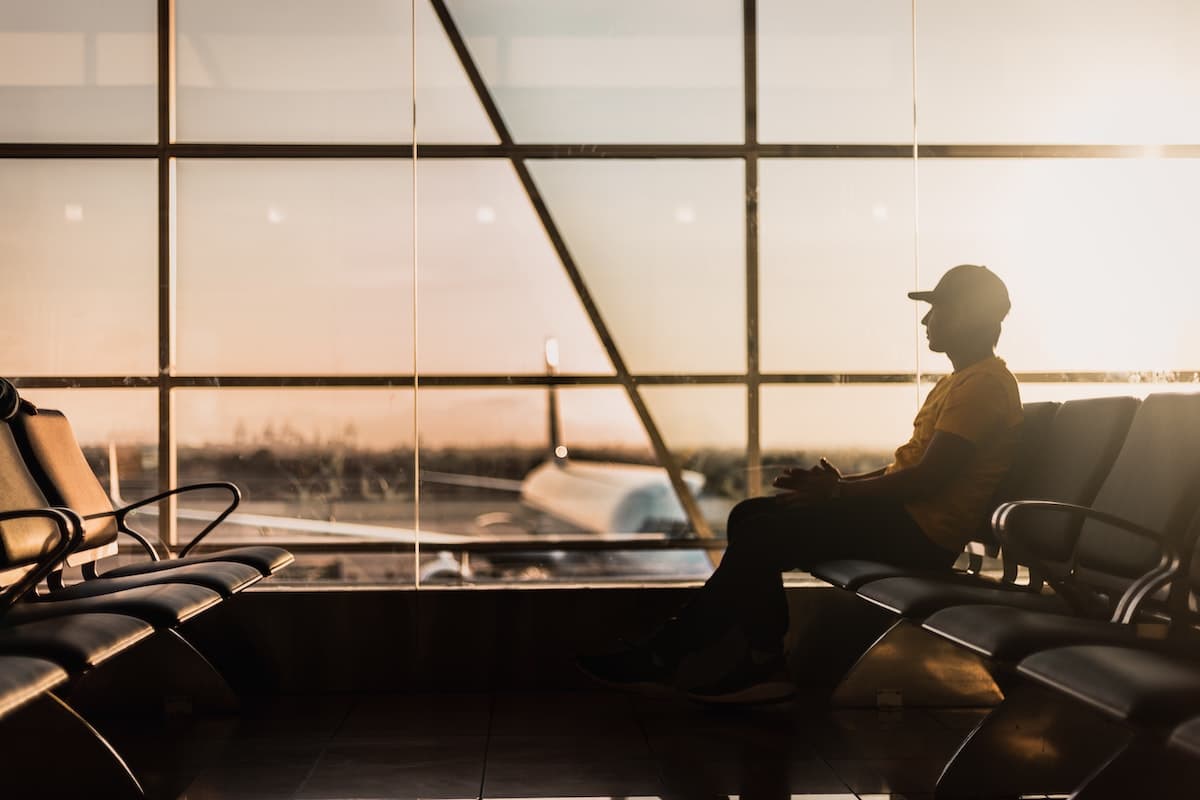 Ethereum, the world’s largest altcoin, has seen unprecedented traction since its inception. Fair to say, the upcoming “Merge” has played a significant role in upping the associated interest in the crypto. ETH 2.0 is a multi-stage shift of the Ethereum network from a proof-of-work (PoW) to a proof-of-stake (PoS) consensus mechanism. The transition would enhance the network’s scalability, efficiency, and speed.

According to data from Glassnode, the total number of Ether (ETH) locked in Ethereum’s ETH 2.0 hit an ATH. The total value in the ETH 2.0 deposit contract touched an ATH of 12,789,829 ETH. That equates to more than 10.73% of the circulating supply and is worth roughly $23.2 billion at today’s prices.

Another important attribute relating to the in-transit Merge is the gas fee. The current PoW network sees a few shortcomings with the worst of them all being high gas fees. ETH 2.0 would lower the network’s carbon footprint as well as the gas fee (This shift is meant to hugely drop transaction fees by killing off all the parallel chains feeding off the crumbs).

While, yes, this indeed would come off as a positive development across the board, there might be a twist in the tale. One reason remains the sustained decline in DeFi usage. The total value locked in DeFi smart contracts went down to $56 billion from $98.4 billion in February 2022.

According to DeFi Llama, the DeFi dominance of the ETH blockchain is waning. Another reason could be the decline in NFT sales.

Mainly because users moved transactions to other blockchains with cheaper fees.

This is where it all started…

Now, ETH did bleed profusely in 2022 – There’s no denying that. But at press time, ETH had witnessed a fresh 5% surge as it traded above the $1.8k-mark. Indeed, aiming for the next stop – $2k. But, the given surge could also be a result of altcoins’ dependence on the largest crypto- BTC. The king coin saw a 5% surge, hence elevating the mood of the entire market.

In fact, at press time, Ether balances on crypto-exchanges globally had also increased by 550,459 ETH since May – $950 million worth of inflows into the exchanges’ hot wallets. 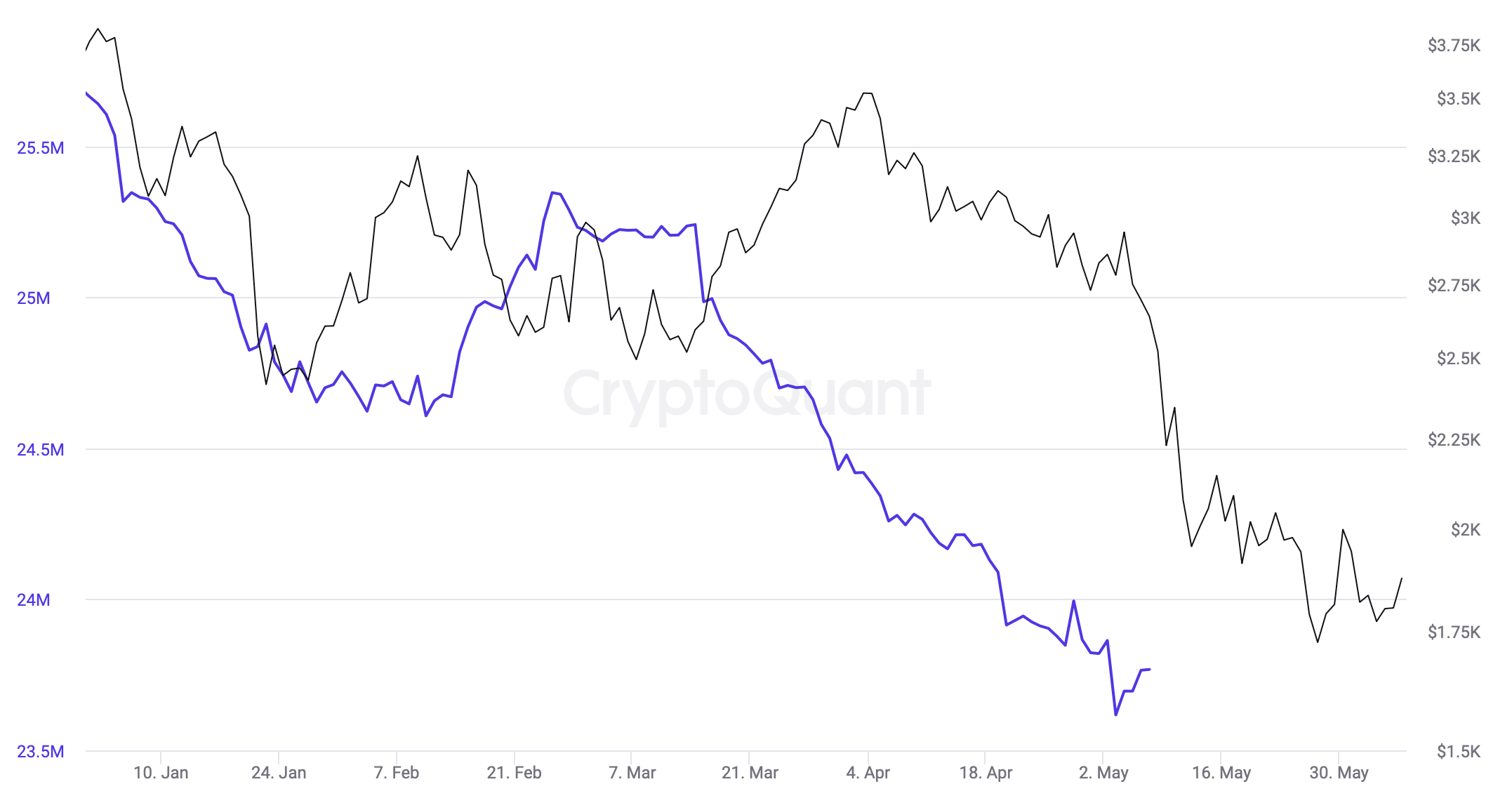 Could this be the sole reason for ETH’s price correction? Well, maybe or maybe not. A short correction could be in play, but one needs to focus on the long run as well.