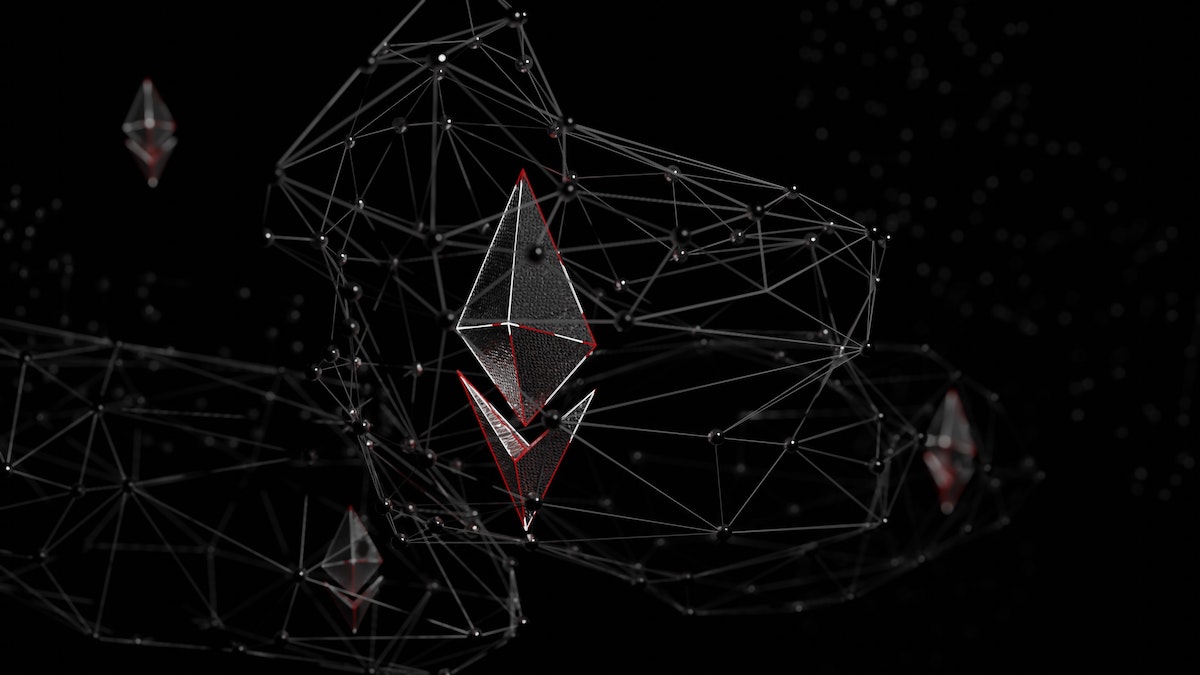 Total market capitalization for cryptocurrencies dipped by 10% over the past week and 4.15% in 24 hours. Consequently,  ETH suffered the wrath of decline. Usually, FUD (Fear, Uncertainty, and Doubt) is a part of a rally. But, curiously, Ethereum witnessed FUD in its bear market this time.

Well, ETH saw a 5% price correction at press time as it traded just above the $3k mark. The ‘buy the dip’ sentiment echoed; it seems that FUD played a major role herein. That said, ETH is certainly testing HODLers’ capacity in the current market structure.

According to market data platform Santiment, there’s a lot of bearishness in the crypto market. This took place as a result of the falling market caps.

📉🐻 There is a whole lot of #bearishness circulating in #crypto circles as market caps continue to drop following the incredible March. #Ethereum, in particular, has seen a ton of #FUD even prior to its price rally, and #buythedip opportunities may arise. https://t.co/9qQHZoFCVY pic.twitter.com/nJ2SnSunW2

Amidst all the bearish chaos, there is one metric which has been giving a positive signal. Well, the weighted sentiment of ETH has recovered from -1.33 to -0.45. It showed how investors were confident about Ethereum even in the bear market thanks to the much-anticipated ‘Merge’.

The merge would help Ethereum transition from a Proof of Work (PoW) to a Proof of Stake (PoS) consensus mechanism. Some factors, such as Triple Halvening ETH, staking APR, ETH (Un)Lock, would change ETH supply and demand dynamics after the Merge.

Furthermore, the combination of EIP-1559 and the corresponding move toward a proof-of-stake model would represent a “triple halving” for Ethereum.

At the same time, its energy consumption will drop by 99.95%.

It will be tiny even compared to traditional payment networks like Visa (0.4% of Visa).

In this regard, it is also to be noted that in terms of staking, there was 11.4M ETH staked, earning 4.6% APR. This ETH-denominated yield came from the staking rewards. PoS stakers would receive the unburnt fee revenue that now goes to miners. It would increase the staking APR 2x or even more.

When APR goes up, it would give way to more ETH being staked as it becomes an attractive alternative to other earning opportunities in DeFi. More ETH getting staked would equate to less supply.

Well, according to data from ultrasound.money, the number one smart contract network hit more than two million in ETH burned.

That’s almost six ETH/min. ETH supply would shrink by 2.2% every year at this burn rate. This, according to a pseudonymous DeFi educator, ‘Korai‘ would skyrocket ETH’s price.

You don't need a degree in economics to understand what happens with the price of an asset if its supply is decreasing and demand increasing.

This is exactly what, I think, will happen with $ETH price after The Merge (long-term trajectory).

Related Topics:EIP-1559EthereumEthereum 2.0featuredThe Merge
Up Next