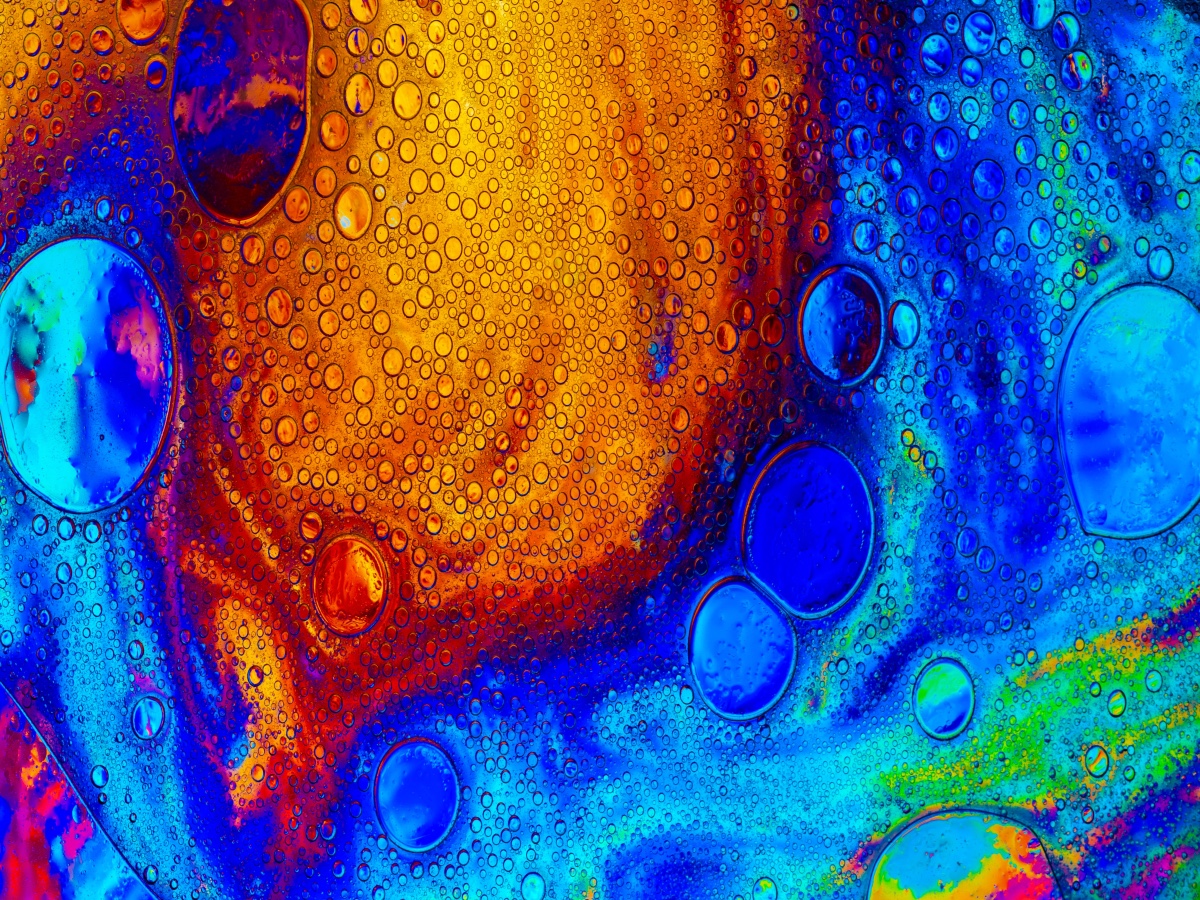 Crypto traders today may be looking at their bloodstained portfolios with tear-filled eyes, but the mood over in the XRP community couldn’t be any more different. In fact, plenty of XRP-holders are partying already, thanks to the latest update in the SEC vs Ripple case.

What happened? Well, the court just answered a question that the crypto industry has been asking for years.

You’re probably wondering how we got here

So here is the million-dollar question: was the Hinman Speech – a talk about crypto securities delivered by the SEC’s former Director of the Division of Corporation Finance, William Hinman, in 2018 – an expression of the official’s views or actual agency guidance? Ripple Labs was determined to settle this matter and now, the court has made its decision.

The quick answer? Hinman’s speech cannot work as a “framework” or as “agency guidance.” To that end, Judge Sarah Netburn wrote,

“First, the Court disagrees with the SEC that the text of the Speech shows Hinman’s intent to provide a “framework” for Corporation Finance’s approach to evaluating digital asset offerings.”

What’s more, the court denied the SEC’s motion for it to reconsider its ruling against applying deliberative process privilege to shield SEC notes and emails discussing the speech. The official filing stated,

“The SEC seeks to have it both ways, but the Speech was either intended to reflect agency policy or it was not. Having insisted that it reflected Hinman’s personal views, the SEC cannot now reject its own position.”

#XRPCommunity #SECGov v. #Ripple #XRP BREAKING: The Court has denied the SEC's Motion for Reconsideration of the DPP Ruling and granted the SEC's request for clarification of that ruling.https://t.co/yXNmx67zpQ

In its formal clarification, the court added,

“The Speech was not an agency communication, and the deliberations as to its content are not protected by the privilege.”

But before a happy-go-lucky XRP investor lights those fireworks, what happens next? Now, the SEC has two weeks to file an objection. For that reason, Judge Netburn’s ruling may not be the final word on the matter – and caution is essential.

At press time, XRP had flipped Solana [SOL], to become the sixth biggest crypto by market cap. What’s more, the asset was seeing a rise in active addresses after a period of stagnation between late March and early April. These are both bullish signs.

ETH in the FUD mud awaiting rally as investors #buythedip