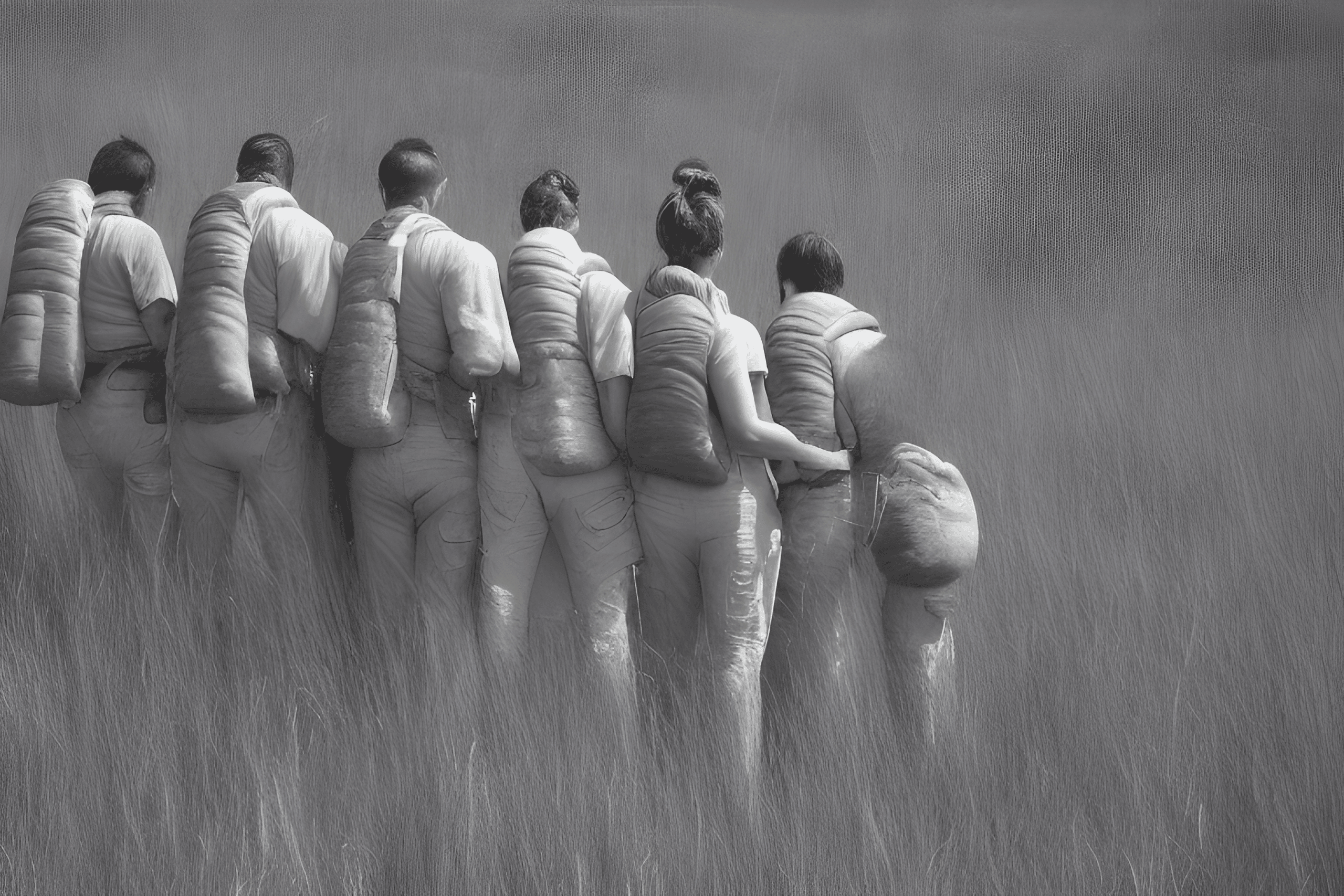 Since the completion of the Ethereum Merge, sentiment within the community has remained positive, especially for stakers. These cohorts finally witnessed some bullish scenario(s) in their annual percentage rate (APR) earned by staking ETH post the Merge.

However, could the peg between stETH and ETH see a constant incline or can history repeat itself?

Ethereum recently revamped its protocol from a proof-of-work to a proof-of-stake model. And, one of the biggest post-Merge takeaways stands to be the pool of rewards for validators that saw a significant increase.

Since the Merge, stETH has gradually returned to par with ETH after spending almost four months trading below the peg. Simultaneously, Lido staking APR increased from 3.85% to 5.52%. It has remained at elevated levels since.

All stETH tokens would be redeemable for ETH on a 1:1 basis when a future upgrade to Ethereum, dubbed the Shanghai upgrade, enables withdrawals of staked ETH. This has been tentatively scheduled for 2023.

This future redemption mechanism pegs the current value of stETH to ETH on a 1:1 basis. However, the peg broke in May 2022 with stETH trading as low as 0.93 per ETH on 20 June. Nonetheless, the success of the Merge improved market confidence in stETH. Ergo, it caused the peg to return to par with ETH.

Talking about numbers, the market cap of all staked crypto-assets reached $94 billion, as per StakingRewards.com. In fact, around two weeks after the Merge, the staked volume on the network ramped up significantly.

Roughly 150,000 ETH, worth approximately $195 million, was transferred to the ETH2 deposit contract over the past week.

This led to a new all-time high of 13.9 million ETH staked, as per Glassnode’s insights. Having said that, one shouldn’t forget about a possible fall in the respective peg, as was the case in May 2022.

Meanwhile, the king of altcoins, ETH, continues to see a fall on the price charts. At press time, ETH clocked around the $1.3k-mark after slumping by more than 12% since the beginning of this month.

So, it’s time to wear your safety suits, stakers!

Ethereum [ETH]: Why this pro-ETH metric needs a closer look