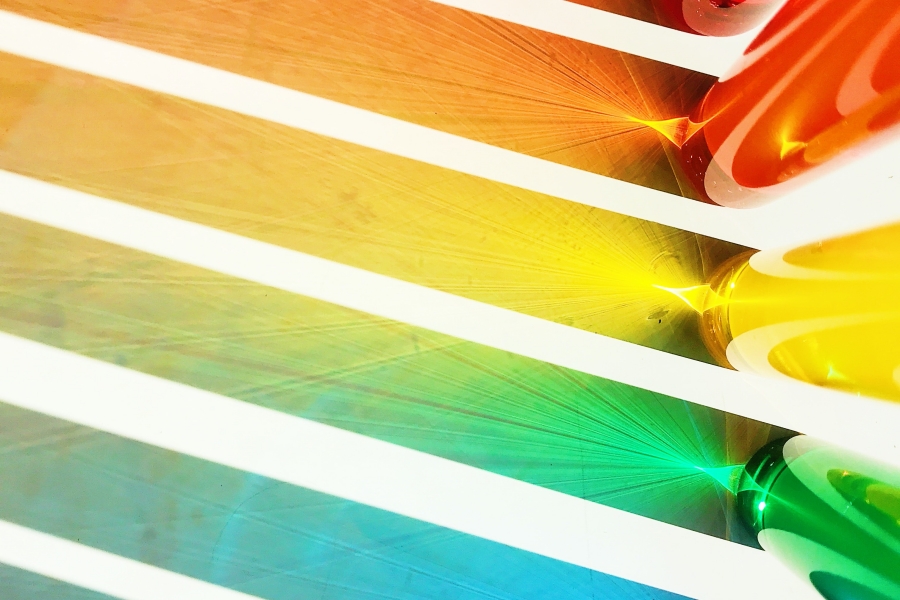 Alongside the development of its flagship product, Prysm, a sharding client for Ethereum 2.0, Prysmatic Labs has now published its ‘Ethereum 2.0 Testnet Update #1’ report, which outlined statistics on the test network and gave insights into how its stability and overall functionality can be improved.

According to the report, in a span of just one week, the total peer count rose to 48, with 319 validators active on the test network. Prysmatic Labs also reported a ‘finalized epoch’ that is trending upwards, and claimed, “that’s good.”

Prysmatic Labs also addressed how it has been working on creating a robust set of APIs for Serenity, the Ethereum hardfork scheduled after the Istanbul upgrade. It is maintained in its official repository, and the RPC library being used is the gRPC toolkit from Google, which “brings us a ton of utilities built-in.”

“Having our APIs specified in protobufs makes for an unambiguous schema that many are familiar with [in] the industry. Our protobuf definitions allow us to easily generate library Go code from the API definition [and] create documentation for it automatically using the Swagger project.”

Prysmatic Labs also spoke of how its schema comes with JSON over HTTP by default, which it claims makes it trivial to support typical REST-API use-cases over the testnet via gRPC. Further, Prsymatic said that the RPC end-points to query testnet stats are working as expected, with the testnet running in the background. The report added,

“We are proud to see how the testnet has evolved over time and has become more stable compared to previous iterations. Fixing critical bugs and achieving important milestones have proven the stability of our network and the protocol is improving upon every iteration.”

Related Topics:EthereumIstanbulPrysmatic Labs
Up Next