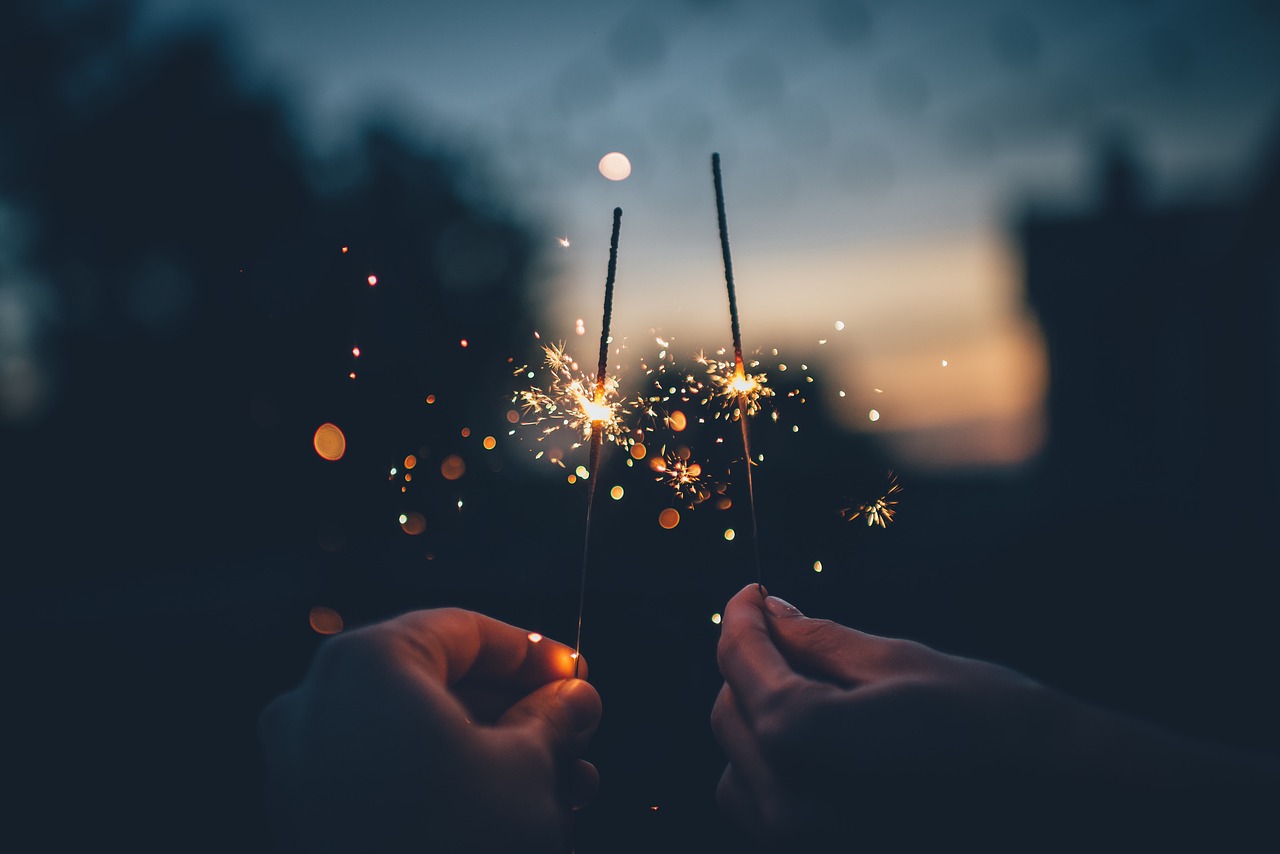 While Ethereum’s price action did see a lot of sideways movement from the second week of March 2021, the closing days of the month renewed bullish momentum. This led to a surge of close to 40 percent over the past two weeks, a surge that has now allowed the world’s largest altcoin to breach the coveted $2,100-price level to set yet another all-time high.

Now, bullish momentum for the coin has been building up since the start of Bitcoin’s bull run in late-2020. Since then, ETH has been able to breach multiple key resistance levels on the charts. Prior to its current ATH, Ethereum went past the $2000-level back in February, before being subjected to a price correction.

Since then, ETH has been in recovery mode, with the alt recovering by 100 percent on second April to climb as high as $2,146 a while back. The said surge came on the back of a 7% hike in 12 hours. At the time of writing, however, some corrections were underway in the market. 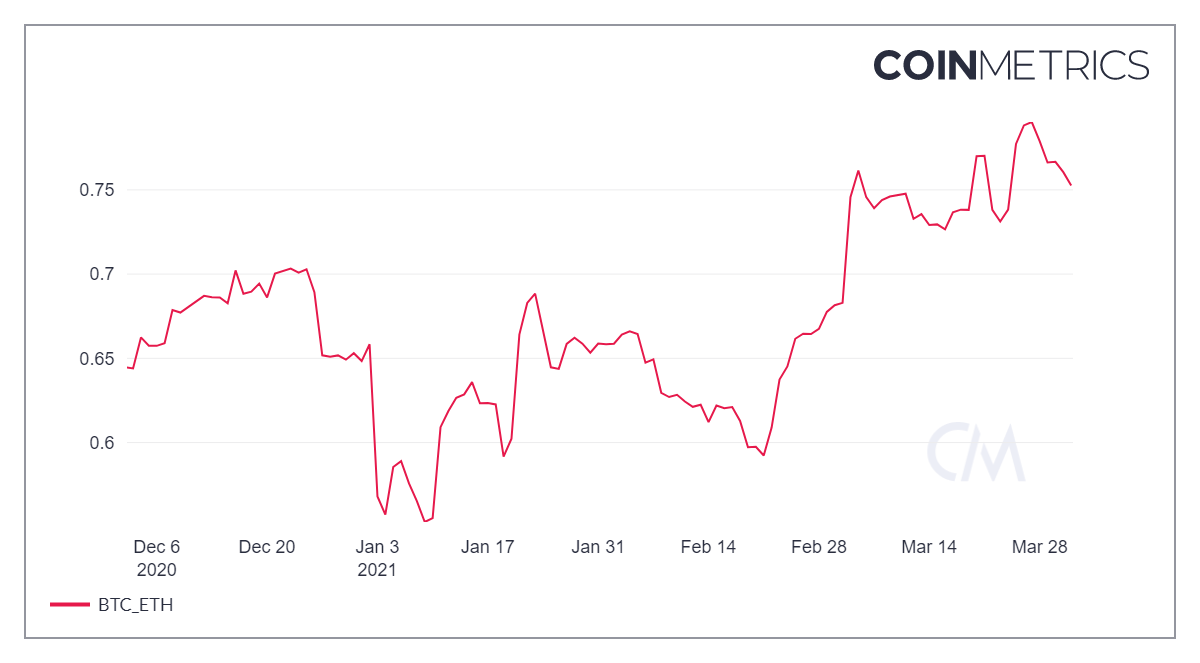 However, taking a look at the coin’s fundamentals sheds light on why this surge in price was expected to a certain degree. What has traditionally been considered a crutch for ETH has worked out in its favor this time around.

The altcoin market is heavily tied to Bitcoin’s price action and for the altcoin leader – ETH – the story is no different. Data provided by CoinMetrics suggested that over the past month, the BTC-ETH correlation has been on the rise. At the time of writing, this had risen to 0.752.

The last few days of March saw Bitcoin trade northbound on the charts and this was true even at the start of April. This bullish momentum translated well into Ethereum’s market and enabled the price to cross the $2k level right at the start of the month.

Interestingly, the price surge at the start of April has also led to a new all-time high in terms of the number of ETH addresses that are currently in profit. As per Glassnode’s data, over 54 million addresses were profitable on 2nd April. This is a positive sign for the coin as the market is well convinced about ETH’s long-term prospects and expects the price to continue to rally.

In such a scenario, traders are likely to hodl and continue to keep the price away from price corrections once a local top has been breached.

In addition to this, the total value in the ETH 2.0 Deposit Contract registered yet another high of $7,199,968,879.64, a development that signaled how there is a lot of confidence in ETH 2.0’s staking platform.

While market fundamentals back up the overall bullish sentiment for ETH, there has been an increase in crowd skepticism, as highlighted by a previous article according to data provided by Santiment. While this may seem contradictory, this has historically been bullish for altcoins like ETH if one were to take a look at past precedents.

However, given the strong market fundamentals in place for ETH, and the fact that it has been able to breach $2,100, further discovery past the level is still on the table as 2021 progresses.