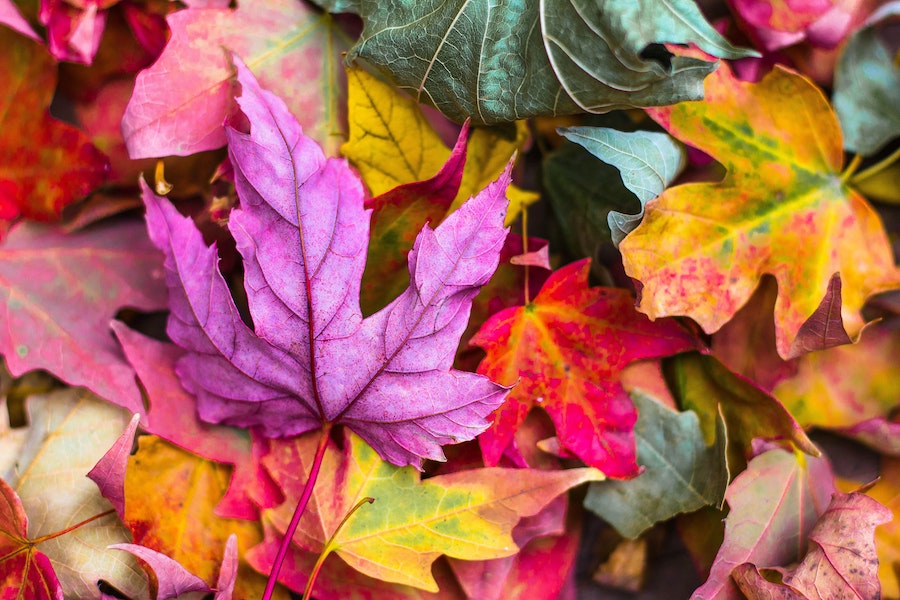 After a week of steep volatility and correction, altcoin prices appeared to be stabilizing. Several cryptocurrency enthusiasts and analysts projected an upcoming alt-season. Although the month of May-June saw a crash, several altcoins were starting to make a comeback and gained in market share as compared to Bitcoin.

The Altcoin Season index stood at 47 at the time of writing. 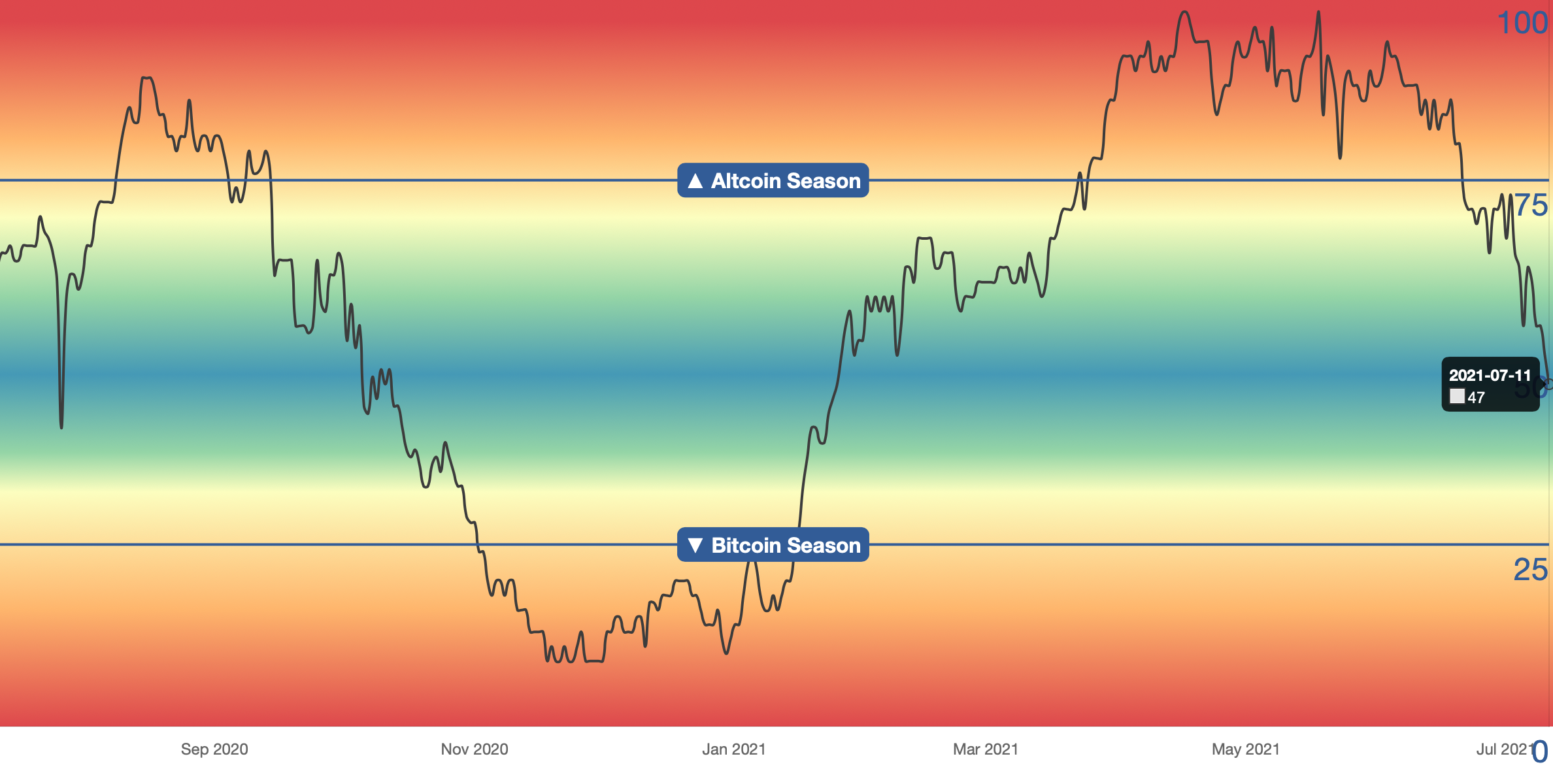 Further, as per the following index , “If 75% of the Top 50 coins performed better than Bitcoin over the last season (90 days) it is Altcoin Season.” 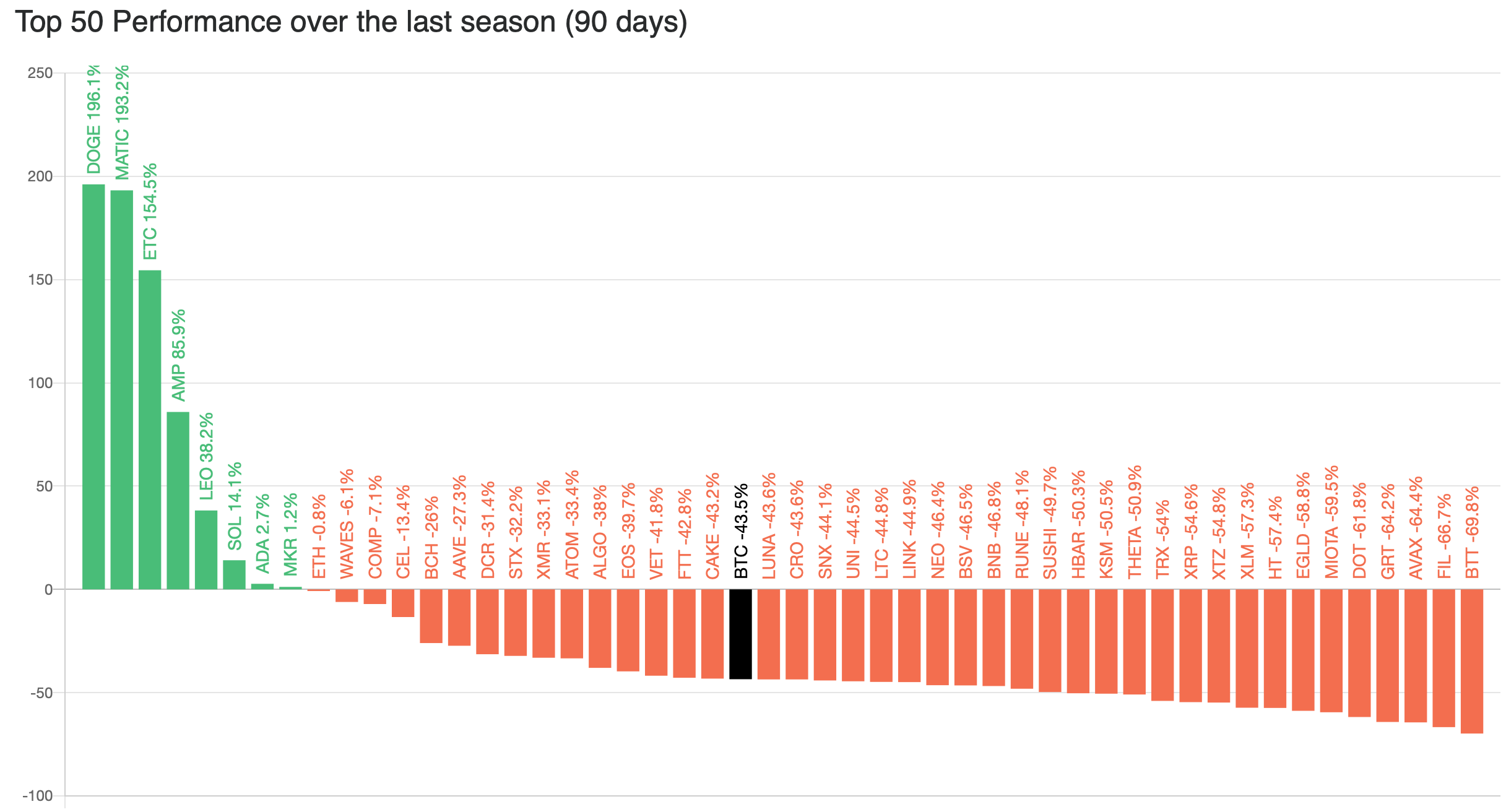 Now the question is, when does an alt-season start?

#Altseason might have started, as everything is crawling heavily from the lows.#Bitcoin is ready for a big breakout.

The analyst discussed the arrival of an alt-season in his latest video. He said,

“Given the current fear and greed index and the current sentiment, NOW is a good period to accumulate some,” Poppe told his followers.

In addition to this, he used two plots to further support his statement, the BTC dominance chart and ETH/BTC chart. 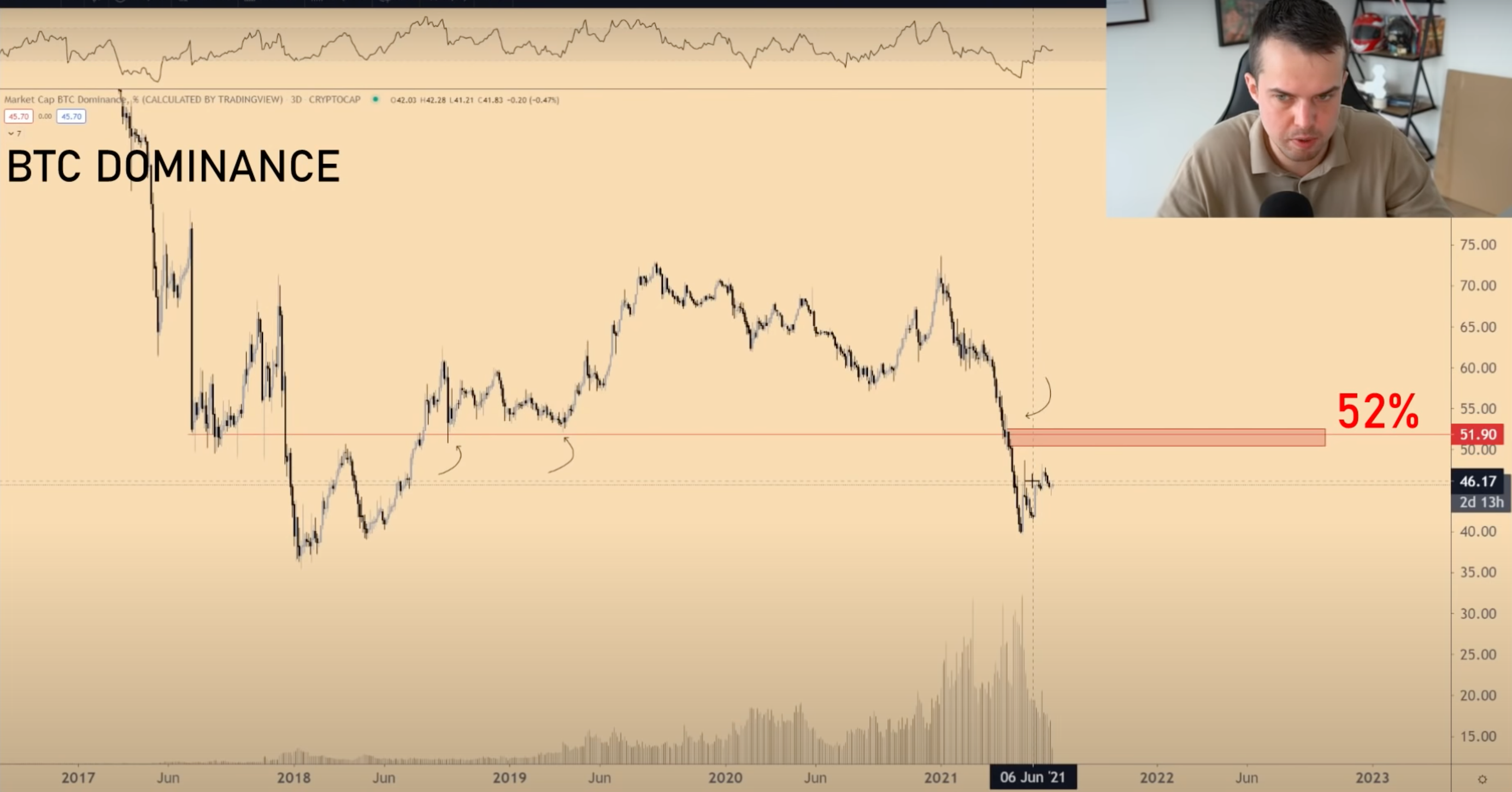 “Bitcoin dominance chart looks to be grinding up a little bit at the moment. A heavy drawn (as seen above) was created because ETH and ADA did well. So (concerning the current stage) if we grind well to the 50-53%, that would be a great retest before we draw down further.” 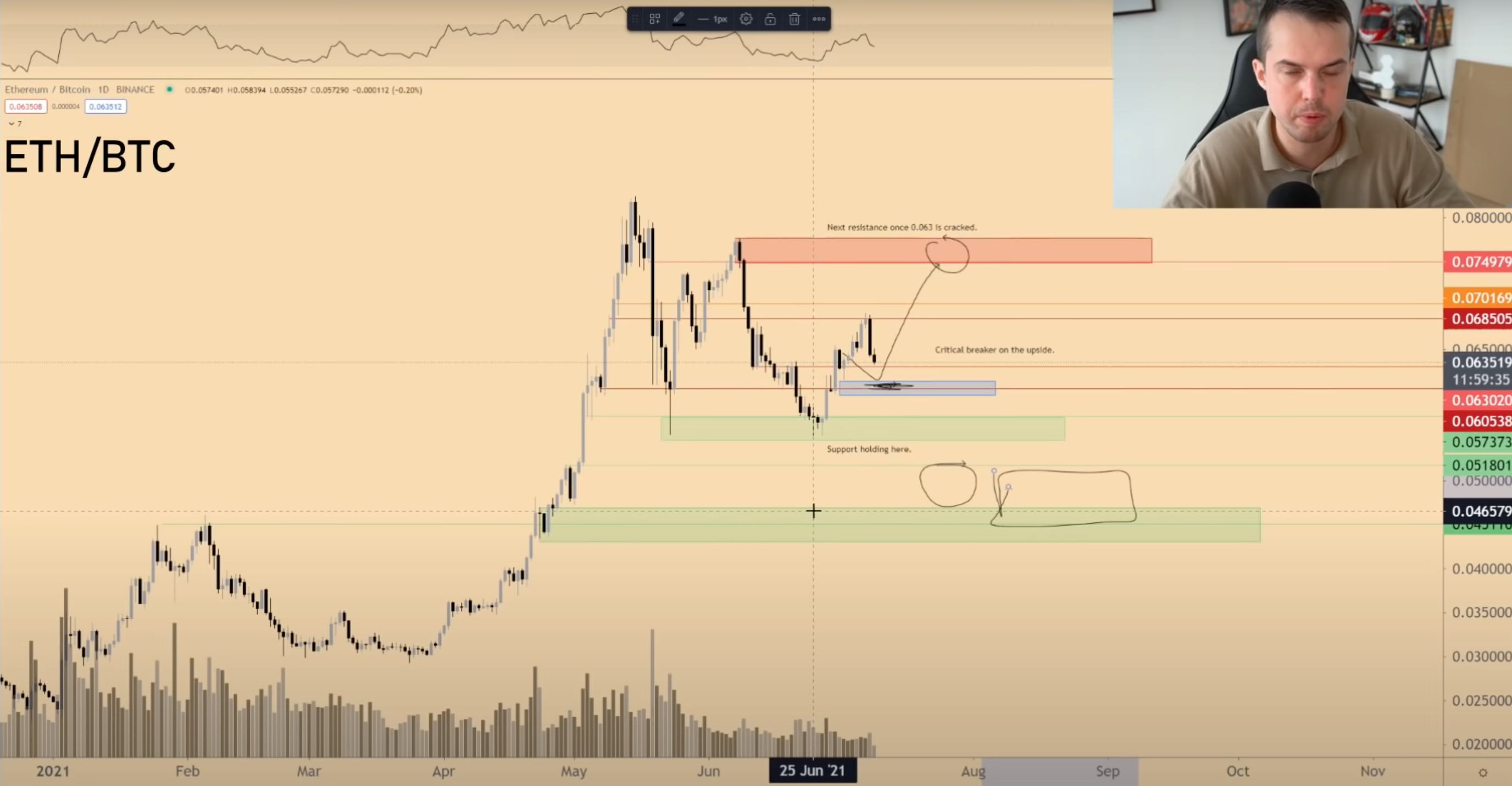 “We’ve got lower highs and lower lows, but if we want to reach the point of 53% and have some beautiful retest there, ETH also has to watch this stage (the rectangular box) to get there i.e the 0.45 to 0.5 level.”

Nevertheless, even if ETH did fall to the said level, it’s not that bad at all as it’s just making a retest before a new cycle can start.

Looking back at the 2016 charts, if the price action is replicated, then once Bitcoin bottoms out, it starts its grind and it’ll sustain many tests of levels before it starts to accelerate again. Until then, altcoins may outperform Bitcoin.

With regards to the ETH/USDT plot, once BTC bottoms out, ETH would follow the same path and overhaul Bitcoin in the process.

“If Bitcoin stays below the $60k mark, there’s no reason for BTC to accelerate out of nowhere that usually happens above a critical level.”

Moreover, there was an expectation for Bitcoin to first confirm that it’s bottomed out, also surpass the Grayscale unlock effect. The analyst states that, when the king coin starts to make higher lows and the trend starts to shift, just like March 2020, that is the moment where Altcoins are finally going to seek sentiment again as people were eager to trade their Bitcoin for altcoins.

What could trigger this outcome on XRP