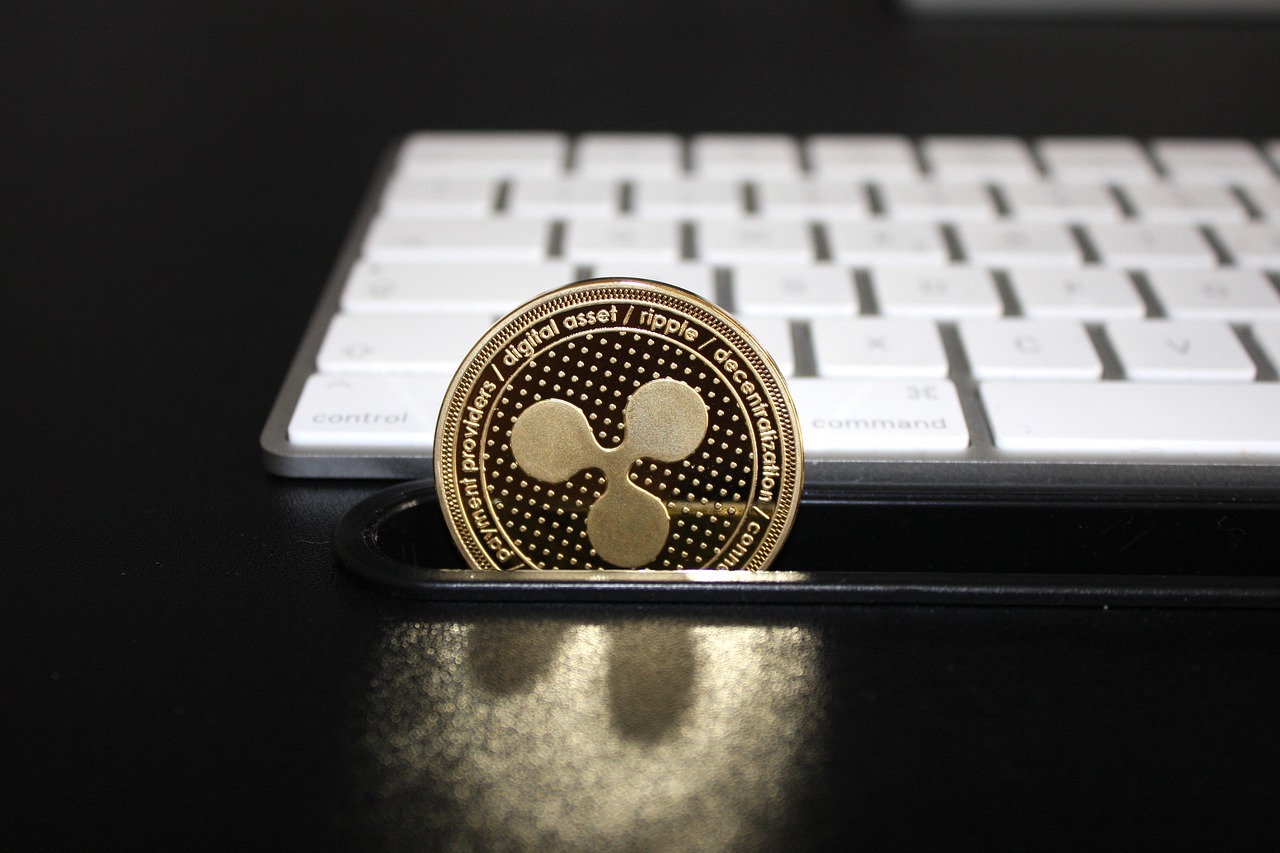 Shaking off the weekend selling pressure, the broader cryptocurrency market started the new week on a bullish note. XRP was quick to react to the sentiment as the digital asset posted gains of 5% over the last 24 hours, which interestingly, were the highest among the top 5 cryptocurrencies as per CoinMarketCap’s rankings. Now eyeing a key breakout above its ascending channel, XRP could press home their advantage moving forward.

At press time, XRP traded at $0.655 and close to its 23rd May swing low of $0.651. Slightly above this market lay the 50-SMA (yellow) which had not yet been flipped to bullish since 19 May, and also the 38.2% Fibonacci Extension at $0.681. A successful close above the aforementioned levels could catapult prices to the 50% Fibonacci Extension at $0.734, which would represent a rise of 12% from XRP’s press time level.

The Directional Movement Index’s -DI and +DI were in close proximity and a bullish crossover would likely be followed by an influx of buying pressure. Some bullish momentum was accumulating in the market as per the Awesome Oscillator. However, the Relative Strength Index traded in neutral territory and was yet to rise above 50-55, which was crucial for bullish control. The 24-hour trading volumes, which clocked in at $1.74 Billion, must also be observed in the coming days. A rise in the same would mean that XRP could trend in an upwards direction and sustain its trajectory.

The abovementioned factors were certainly a plus sign in the market, but several obstacles lay in XRP’s path ahead. The Visible Range also indicated a high level of interest for XRP at $0.651-support, which bolstered its defenses against a price hike.

Retaking key levels over the coming days could allow XRP to extend its rise- one that could trigger another 12% rally. However, bulls faced an uphill task to enforce such an outcome considering the presence of strong resistance zones. Failing to break north of its ascending channel could see XRP drop back to the lower trendline of its pattern and a defensive line of $0.580 before the next rally.

Ethereum and Cardano: When does the Altseason start?

Here’s when traders could look to go long on Cardano