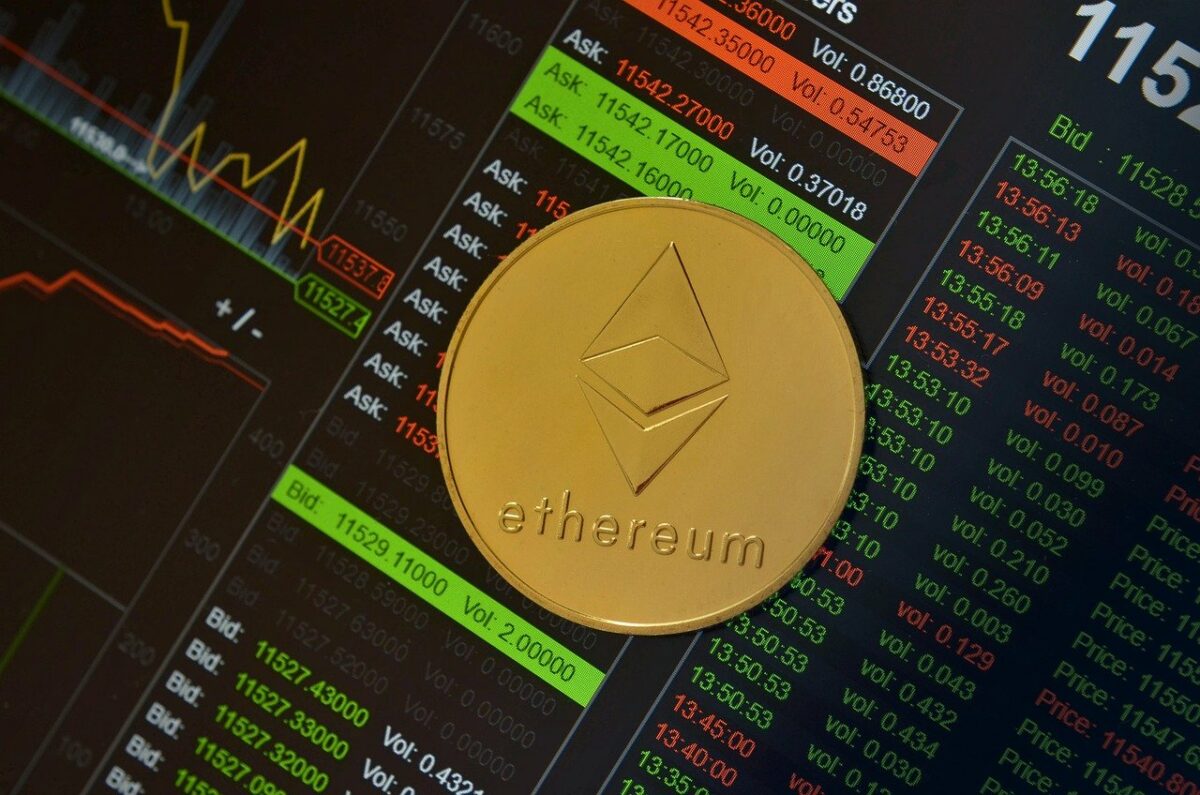 2021 was undoubtedly a revolutionary one for cryptocurrencies, especially due to the mainstream emergence of decentralized finance (DeFi) and non-fungible tokens (NFT). However, good times don’t last forever. And, many are fearful that this year might not be as lucrative for investors now that signs of a slowdown are evident.

Ethereum‘s utility could be its saving grace in this scenario, according to IntoTheBlock analyst Lucas Outumuro. In his recent report, he highlighted that the smart contract platform’s transaction count has been increasingly losing its correlation with ETH’s price action. This means that the network and its native token are now being utilized regardless of where the price is headed.

This was not the case during the crypto-crash of 2018, when the transaction count dropped sharply in tandem with the price.

The sustained flow of transactions could be attributed to 2020’s DeFi summer, along with last year’s rise in popularity of web3 and NFT platforms. In fact, many of the same are built on Ethereum’s Layer 1.

A similar trend can be noted in the daily active addresses count on the Ethereum network. It fell sharply in early 2018 post the price crash. However, it has remained on the steady side, despite May 2021’s bloodbath.

Burning away the bears

Another factor that turned the tides in Ethereum’s favor last year was the implementation of a fee-burning mechanism through EIP-1559. Since then, over 1.55 million ETH worth almost $4.8 billion have been burned in a bid to turn the digital asset deflationary. The goal was somewhat achieved this week after a new high of over 20,000 ETH was burned in a single day.

Moreover, its inflation rate has also dropped below that of Bitcoin – Traditionally considered to be an inflation hedge due to its limited supply cap.

Once The Merge is here in July, ETH issuance will drop 90% and turn fully deflationary

This is why ETH is truly Ultra Sound Money pic.twitter.com/XgFgvuaXRl

An ‘OpenSea’ of opportunities

The renewed, or sustained, NFT mania has also been pushing Ethereum’s viability to greater levels, Outumuro argued in the report. While Ethereum-based NFT marketplace OpenSea has repeatedly been carrying out trade worth millions each week, the emergence of new platforms such as LooksRare, which has already taken the market by storm, is only adding to the fervor.

Wow, check out the 24h volume of @LooksRareNFT vs @opensea is the flippening coming?#LooksRare #opensea pic.twitter.com/AIFIZyIFNP

In fact, JP Morgan remarked in a recent report,

“With NFTs being the fastest-growing universe in the crypto ecosystem, the share of Ethereum in the NFT space might prove more important than its share in DeFi space in terms of driving its future valuation.”

The competition is scaling

Regardless of the bullishness, Ethereum’s sustained congestion issues have been cutting into its success. Outumuro noted in his report that the slight decrease in the network’s transaction count over the past year can be attributed to the emergence of Layer 2 scaling solutions. Arbitrum and Optimism, for example, are significantly less costly than Ethereum.

However, the trend could also point to Ethereum’s waning dominance as rival blockchains come up as alternatives. Cardano‘s daily transaction count has already been moving neck-to-neck with Ethereum’s, even surpassing it briefly this week. Add to that the emergence of Fantom, which too might prove as a worthy competitor.

ATOM is stuck below its ATH, but this level might come into play