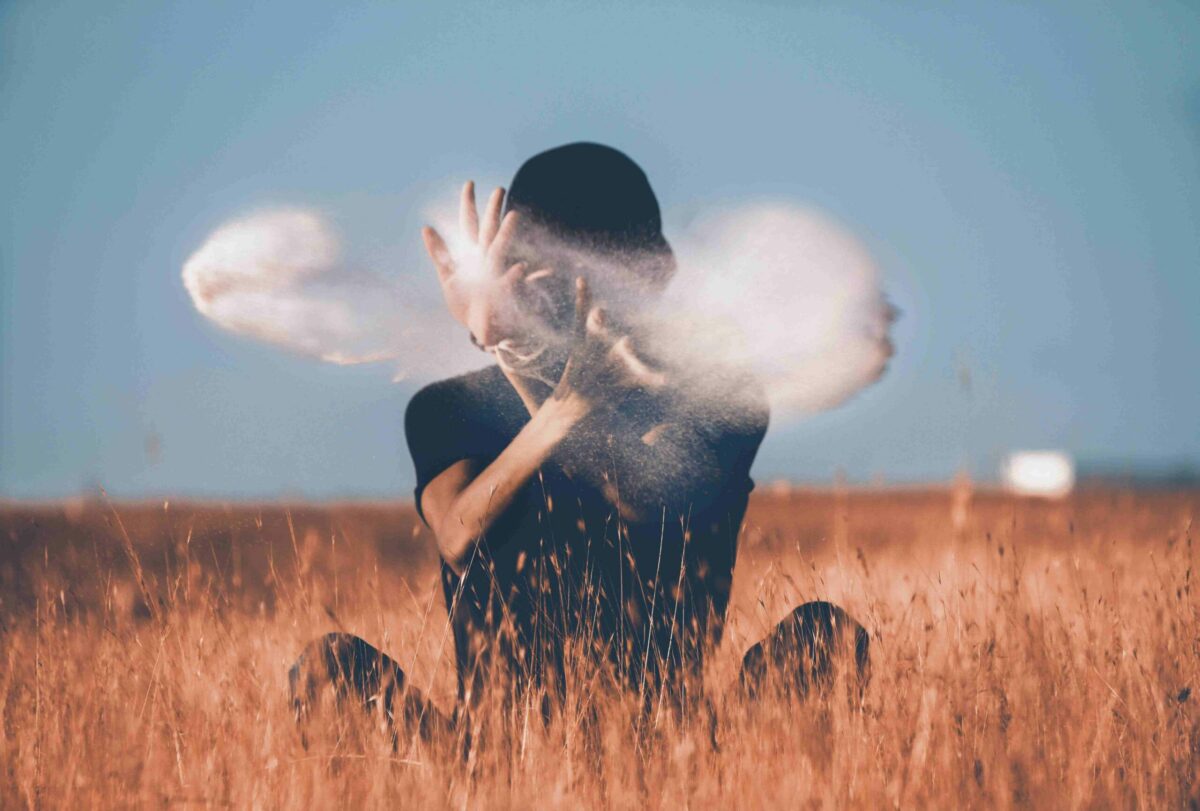 Ethereum is days away from one of the most important system upgrades since its inception. The London hard fork, the implementation of EIP-1559, is expected to completely change the monetary and economic model of Ether and its network.

These changes are expected to take place after the commencement of the hard fork on 4 August. However, there have been other changes too, each of which has transpired over time for the altcoin.

The issue of transaction fees

One of the most discussed changes expected out of EIP-1559 is that ETH’s transaction fees will become relatively stable. Any entity wanting to conduct a transaction on the Ethereum network is required to pay a “gas fee.” The same is to be paid in Ether, to miners, to process these transactions. During the 2020-2021 bull run, these fees skyrocketed.

In fact, according to the attached chart, the transaction fee was as high as $71 at one point. However, that aspect might end up being tackled before the hard fork itself.

Over the past few weeks, the gas fees for ETH transactions have drastically dropped on the charts. Now, many have suggested that this was due to the bearish market. 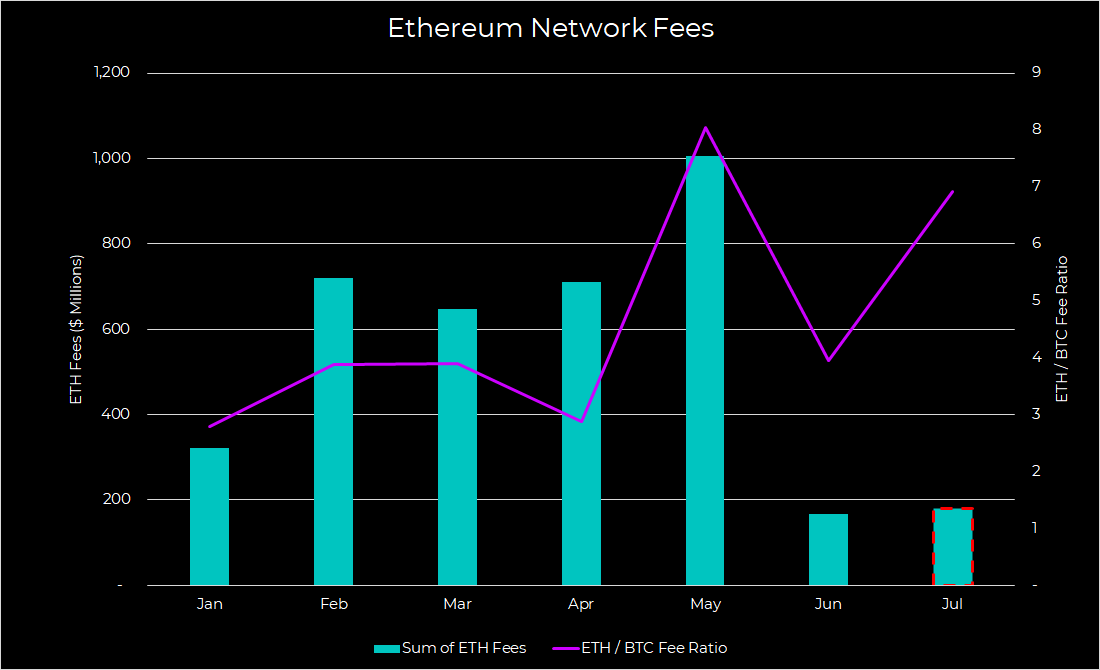 However, a contradictory argument is that DeFi applications are still rampant. UNI and AAVE registered strong on-chain performances over the past few weeks, and major functionality within these assets rely on the utility of Ether. For both June and July, the Ethereum network’s fees were already under the yearly average. Such a healthy fee market allows for a stronger security budget for Ethereum. 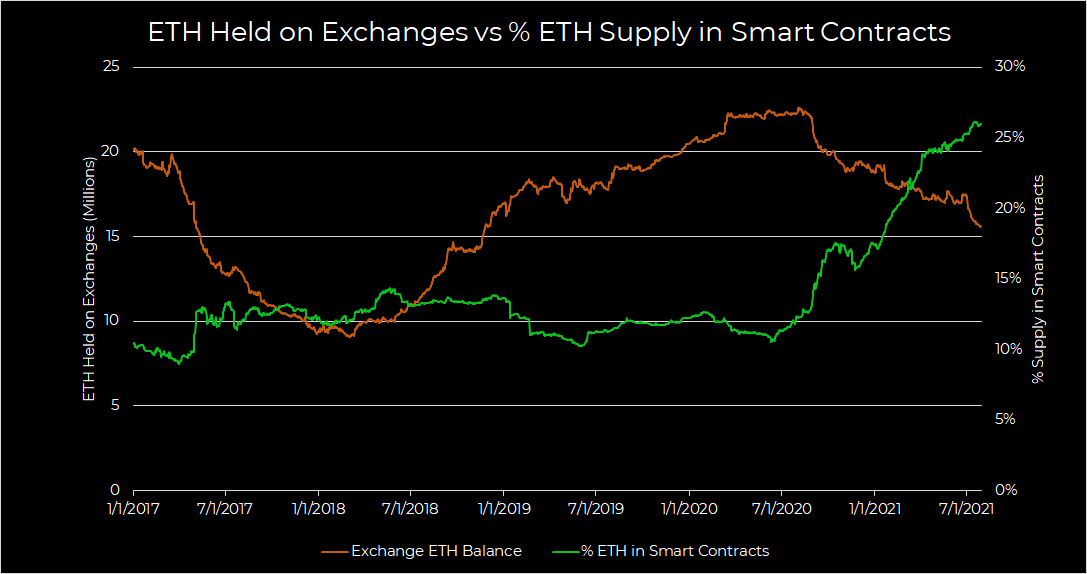 A common bullish argument for Ethereum in 2020-2021 was the fact that it registered massive exchange outflows. Here, the inference was that hodlers were taking the asset out of centralized platforms and simply holding their allocation. It might have been true in late 2019 and early 2020, but right now, the playing field has evolved.

According to data, exchange outflows have definitely increased but the key point remains that more and more Ethereum is flowing into smart contracts. Further, ETH users are pursuing other opportunities to earn interest and yields.

The rise of yield farming and interest lending platforms has opened new avenues for ETH users. The reason being that they are able to earn capital without depending too much on a bullish or bearish cycle.

Changes are coming but, “change” is already here

The industry is evolving at a break-neck speed and Ethereum is gunning towards its massive upgrade. And yet, users should not be expecting ground-breaking changes. In fact, those who are might as well be ‘wrong’ to some extent.

Over the past few weeks, Ethereum has already been incorporating changes that may define its functionality and usage going forward.