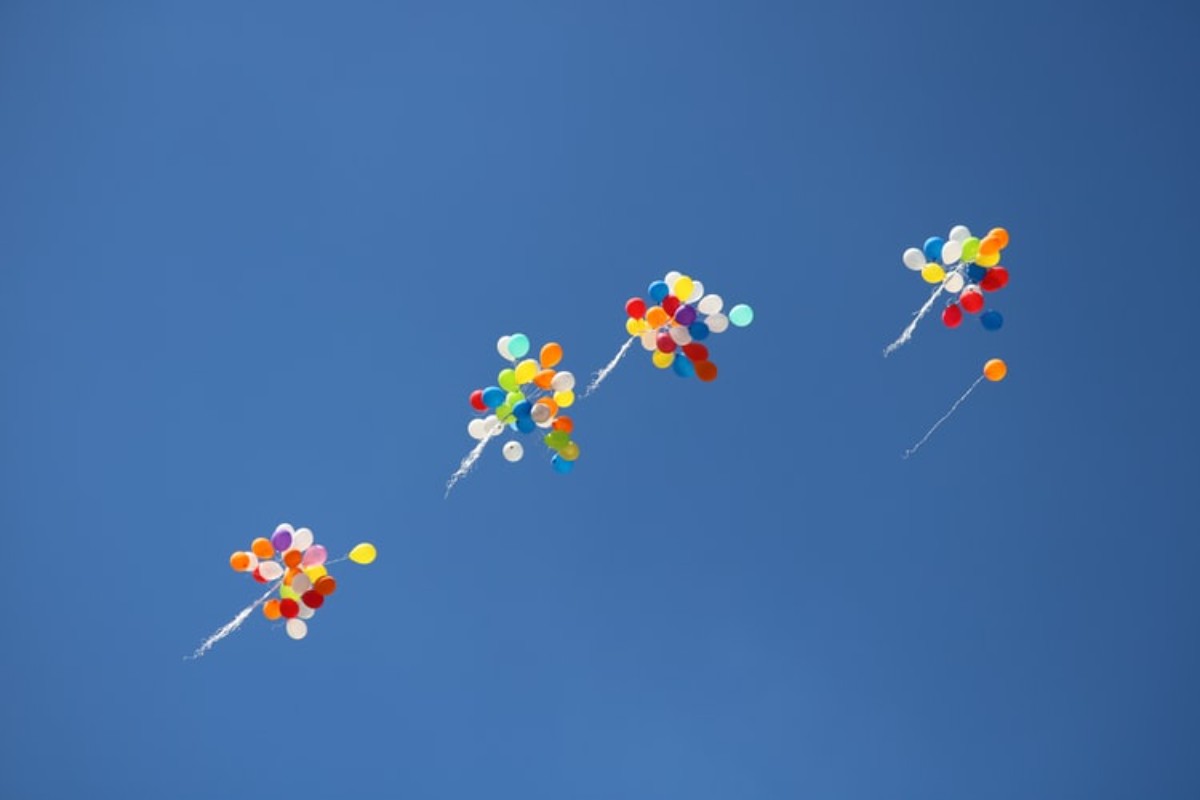 Riding on the back of Bitcoin and Ethereum’s recovery, most of the market’s alts were trading in the green at the time of writing. It was the same case with Solana too. However, this alt had something more to cheer about – Socean, the much-awaited stake pool for Solana, was launched recently.

Until now, SOL HODLers were not permitted to trade or transfer their staked tokens. But now, the Socean stake pool will allow HODLers to participate in the DeFi market and simultaneously relish their staking rewards. Depositing SOL in Socean would fetch HODLers SOCN tokens, and these tokens can be used just like SOL. Elaborating on the same recently, a tweet noted,

“The SOL-USDC LP is currently ~8% APY. If you instead provided liquidity in a SOCN-USDC pool, you would get both staking AND LP rewards–almost doubling your returns. It’s not just LPs: you’ll be able to use SOCN to borrow/lend/farm yield.”

In fact, with time, the SOCN token might end up becoming the de-facto currency (replacing SOL) used in margining, lending, yield farming, and other DeFi innovations in the ecosystem. Before diving into the impact of the aforementioned development, however, let’s first analyze the current state of Solana.

SOL’s price registered an uptick of over 20% in a 24-hour window. The altcoin was valued at $34.51 at press time, with its volume picking up pace after oscillating between 190 million and 210 million range in mid-July. In fact, the same managed to touch the 550 million – 750 million range quite a few times over the last six days.

However, the altcoin’s dominance on crypto-related social media has been pretty fragile of late. In the last 45 days, the same recorded a drop from 1.21% to 0.59%. Social sentiment is a key yardstick that helps in assessing how hyped-up and vocal an asset’s community is on social media. Usually, more often than not, a rise in this metric rubs off positively on the price.

Hence, at this stage, SOL’s social dominance needs to hike.

Interestingly, Solana’s market cap dominance stood at its 0.6% ATH on 27 June. However, the same has been on the fall since. In fact, at the time of writing, Solana enjoyed dominance of just 0.53% in the broader crypto-market.

The altcoin’s development activity rose at a decent clip over April and May. However, since June, this metric has also been dropping. This is essentially indicative of stalled ecosystem-centric developments. What’s more, just two weeks back, SOL stood right next to Ethereum. It occupied the 7th spot on the weekly GitHub development activity charts.

However, at the time of writing, it had slipped down to the 9th position. Over the same timeframe, other altcoins like Cardano, Kusama, Polkadot, and Filecoin have either retained their rankings or have stepped up.

Staking can increase demand for SOL

For now, as per Staking Rewards, SOL is currently the third-largest staked crypto-asset. It stands behind only Cardano and Ethereum. At press time, close to 76% of SOL (amounting to $13.09 billion) was staked.

Even though on-chain metrics do not share a very bullish picture at the moment, staking on Socean has the potential to increase the demand for SOL tokens. The same would have a ripple effect on all the metrics and can end up changing Solana’s fate over the coming weeks.