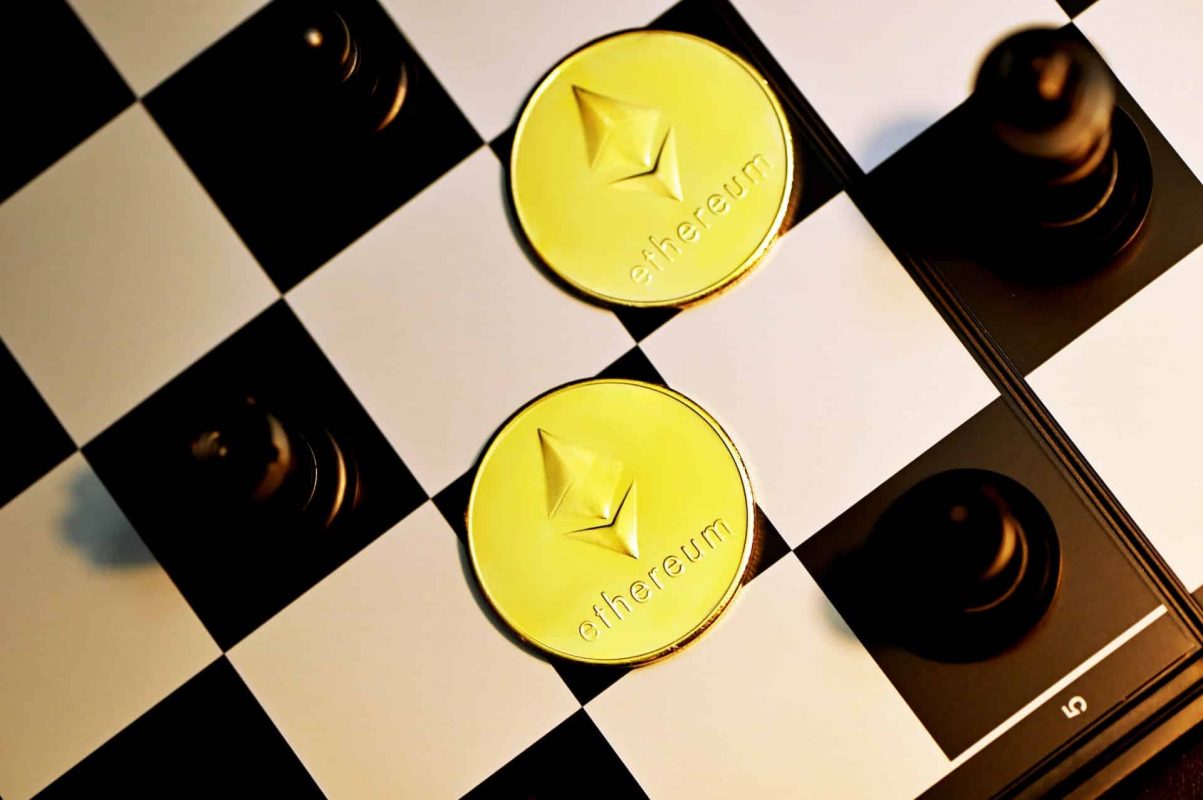 The Ethereum [ETH] Merge with the proof-of-stake (PoS) network was successfully completed as of 15 September. The implication of the Merge is that miners are now replaced by validators on the Ethereum network. However, a relatively small number of companies control the PoS mechanism. This has left analysts worried over the centralization of the ETH network.

According to a recent Dune Analytics study, Lido and Coinbase are presently the two ETH holders with the highest stakes. At the time of writing, each held 4.16 million ETH (30.1%) and 3.65 million ETH (14.5%), respectively. The remaining stakers own 26.5% in all.

Martin Köppelmann, co-founder of the DeFi platform Gnosis, also noted this dominance. He released a chart that showed Coinbase and Lido had the largest percentage of stake-based Ethereum validation. He also tweeted that it was disappointing to see the top seven entities possessing more than two-thirds of the ETH stake.

Some implications of validation centralization

A potential for a “51% attack” increases if the ETH validation participation becomes overly centralized. In this scenario, a bad actor may authorize fake transactions and seriously undermine the network if they can amass up to 51% of the stake.

Additionally, entities with a larger stake in the network could be breached. This may lead to the undermining of the network. Furthermore, as per data from Chainflow.io, ETH currently ranks low in terms of decentralization. This is problematic on different fronts.

Another implication is that ETH staking, especially through these major entities, opens up the asset to censorship.

Furthermore, SEC chairman Gary Gensler warned that intermediaries that permit users to “stake” their cryptocurrency may classify it as a security under the Howey test. He reiterated this viewpoint in the brief for his testimony before the Banking Committee of the United States Senate.

As a result of its conversion to PoS and the fact that only a few companies hold the majority of the stake, Ethereum may have found itself in the sights of the SEC.

A glance at the price

At press time, the highest it traded was 1,483 USD. The Relative Strength Index (RSI) fell below 50. This made it a bearish trend for the altcoin. With the support at 1,400 USD, ETH struggled to break past the 1,660 USD resistance. Overall, there has been a downward trend in price over the past few days for Ethereum.

According to data from Coinmarketcap, Ethereum has lost over 23% in trade volume. Also, market capitalization dropped by over 7% in the last 24 hours.

In fact, new data from CoinGlass showed that $288.22 million worth of digital assets have been liquidated in the last 24 hours.

Needless to say, Ethereum led the charge to this rally facing south.