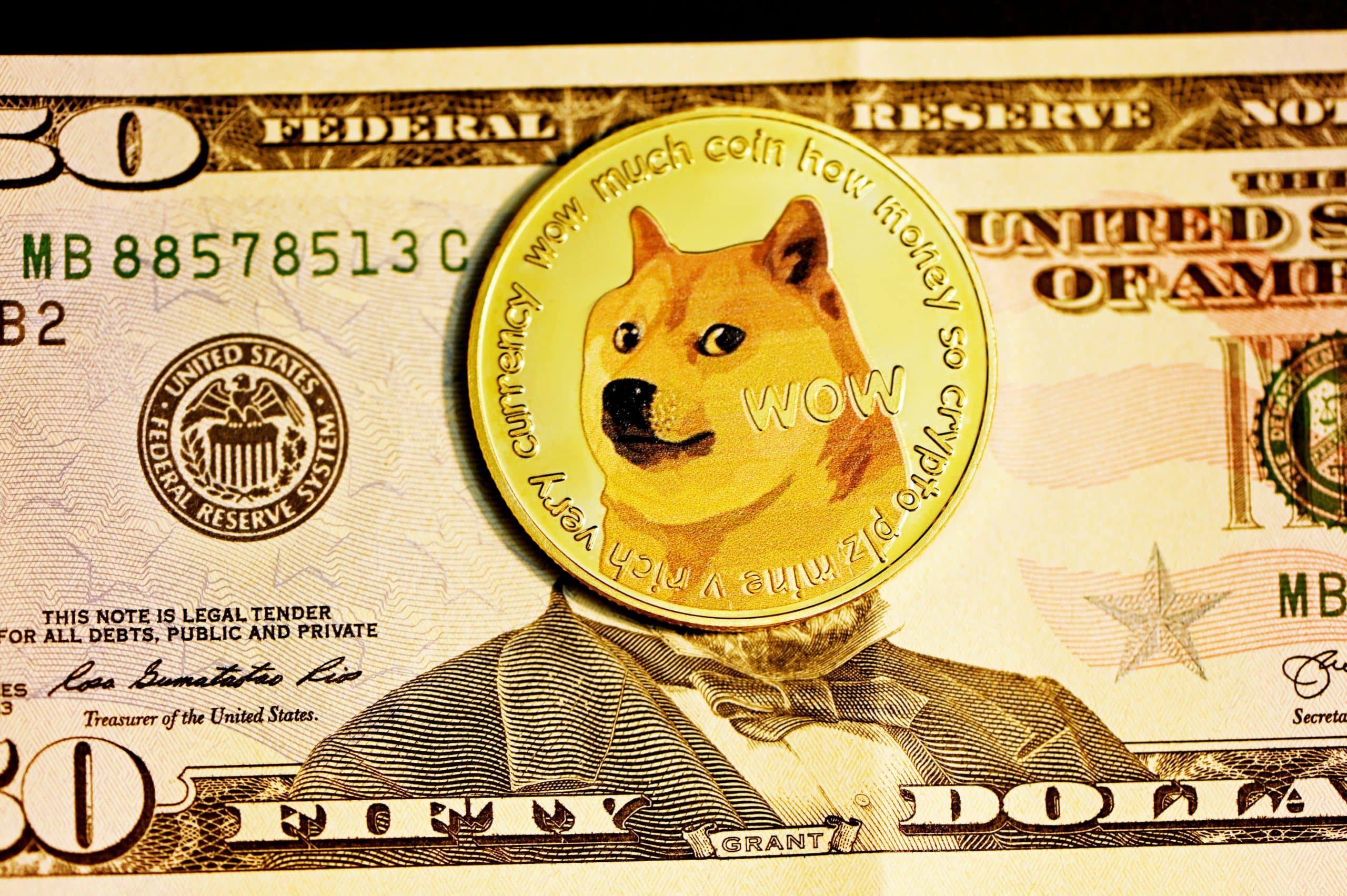 According to CoinMarketCap, Dogecoin [DOGE] is now the second biggest cryptocurrency on the POW network after Bitcoin [BTC]. This development took place after the transition of Ethereum [ETH] to a proof-of-stake consensus mechanism.

Meme coins in the post-Merge era

While some assets logged momentary gains sequel to the merge of the Ethereum mainnet (LDO and ETC), leading meme coins failed to register any significant positive price reaction.

According to data from CoinMarketCap, Shiba Inu [SHIB] disregarded the hype that surrounded the Merge. Furthermore, the memecoin continued with its month-long price decline. As of this writing, SHIB exchanged hands at $0.00001171, having declined by 37% in the last 30 days.

On the other hand, the price of DOGE rallied by 2% moments after the Merge, data from CoinMarketCap showed. However, with its price pegged at $0.05933 at press time, the leading meme coin had lost all of its post-Merge gains.

All smoke and no fire?

DOGE had seen a 2% decline in its price in the last 24 hours. Within the same period, the asset’s trading volume dropped by 23%. In fact, since 17 August, as the price of the meme coin fell, its daily trading volume followed suit.

DOGE’s daily trading volume has declined by over 85% since then, data from Santiment showed. The asset’s price also dropped by 35% within the same period.

The DOGE network has been marked by stagnancy in the last month. The asset’s age consumed has fallen consistently over the 30-day period. This indicated that not many DOGE coins changed addresses.

Furthermore, its mean dollar invested age continued to rise, hinting at growth in coin dormancy on the network. Without a change in the movements of these key metrics, the longer the network stagnancy continues, the harder it will be for the price of DOGE to rise.

Ethereum: As major firms dominate staking, ETH’s security may be in question