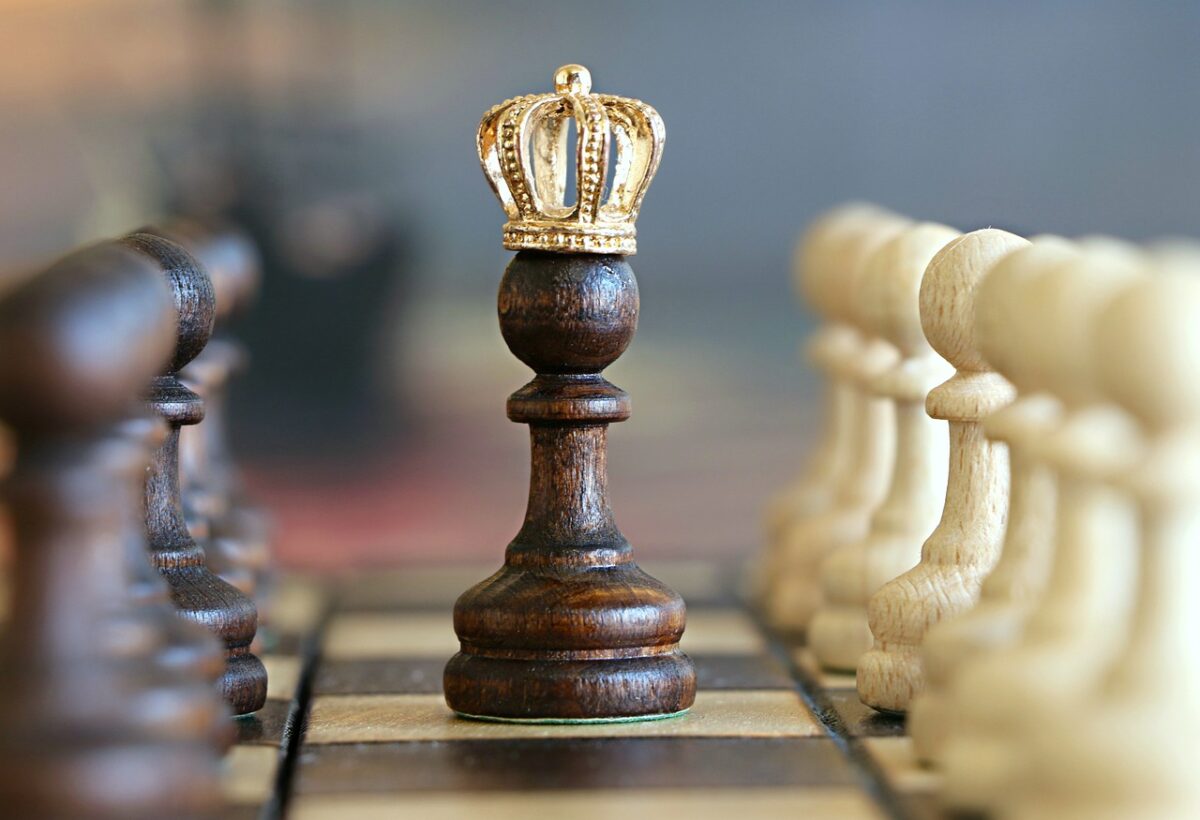 Arbitrum has been crowned the winner of a Bake-off challenge held by Reddit, a challenge called “The Great Reddit Scaling Bake-off.” The win for Arbitrum now means that Reddit will be using its roll-up technology to scale Reddit’s Ethereum-based Community Points.

“Today, we are launching our own Layer-2 rollup using Arbitrum technology. We will be testing this scaling network on top of Rinkeby, before migrating to the Ethereum mainnet.”

Roll-ups are solutions that perform transaction executions outside the main Etheruem chain [Layer 1], but post transaction data on layer 1. It would temporarily pack transactions on a sidechain so that more users will be able to participate on the primary network.

Arbitrum roll-outs beat 21 other entrants in the Scaling war, with Reddit pointing out that its decentralized, developer-friendly, and broad ecosystem features separated it from other projects. The scaling will be done for the two prominent tokens that were launched last year by the forum – $MOONS and $BRICKS.

Initially, the integration will remain on the Rinkeby testnet before moving to the main Ethereum blockchain via Arbitrum. This will allow more transactions to take place at low costs. As per the team’s statement,

“You’ll notice transactions happen much faster, and once you’ve created a Vault, you won’t have to keep claiming Moons/Bricks every month. They’ll just show up in your Vault like magic!”

Users on the /r/Cryptocurrency and /r/FortniteBR subreddits have been able to earn Moons and Bricks tokens for their contribution to the forum. Interestingly, the tokens were introduced to reduce the fees and allow a higher number of transactions to take place. Shortly after the launch of these tokens, Reddit kicked off its scaling bake-off, inviting developers to submit proposals for scaling the new tokens and Arbitrum emerged as the winner.

The /r/FortniteBR subreddit announced changes that will be taking place to Bricks due to the launch of the new scaling network. It announced,

“This is a major step to bringing Bricks to the main Ethereum blockchain, and we’ll be migrating Bricks to their new home over the next several hours. During this time, you will not be able to use Bricks. We will update this post when the migration is complete.”

These changes are intended to enable faster transactions and users will no longer need to claim their Bricks/Moon token, but this will be done automatically.

What this metric means for Bitcoin’s capitulation concerns