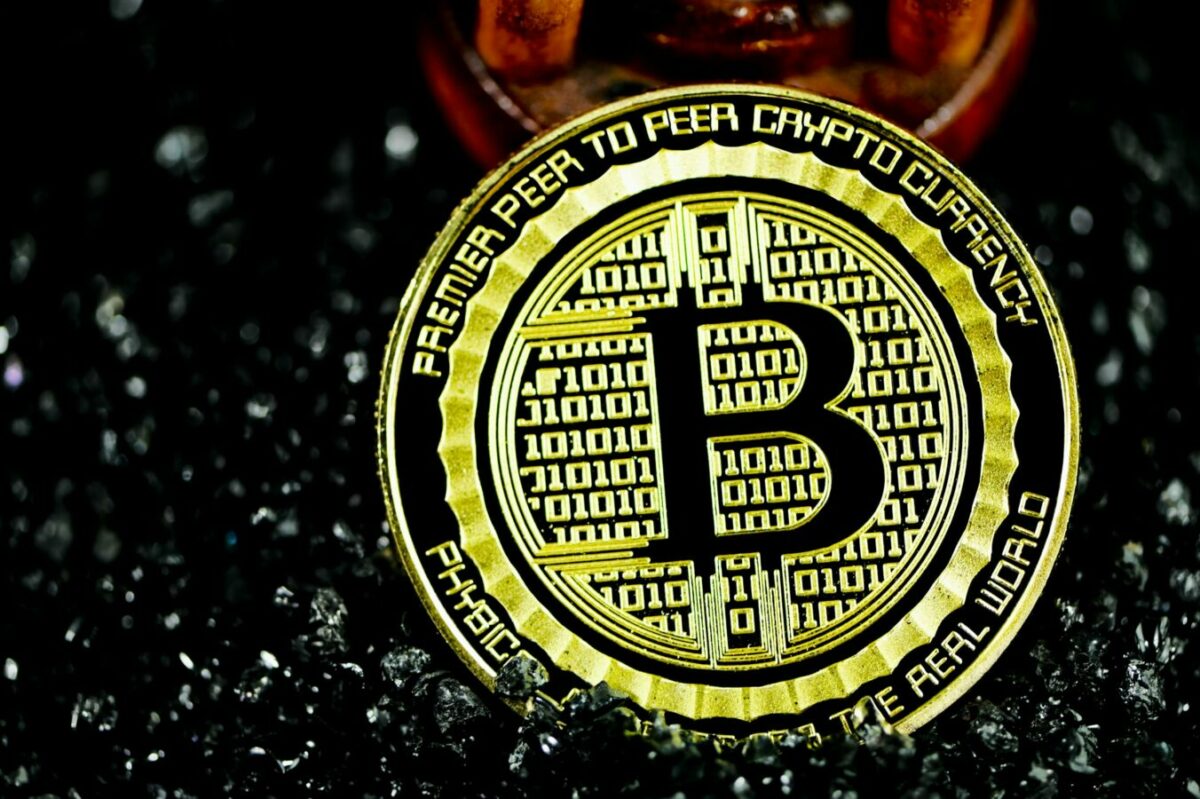 Bitcoin is more than just a cryptocurrency and a store of value asset. For a lot of people, it is their regular source of income. When China ‘banned’ mining operations in the country, its repercussions were felt around the world. In fact, the impact was huge enough to correct Bitcoin’s price for a short while.

In the last 24 hours, however, the markets have taken a positive turn with BTC hiking by 7.9%. However, why are short-term traders still wary of investing in BTC? The answers can be found in these metrics.

Is Bitcoin bad for the short term?

Possibly. Due to its high price, when compared to other cryptocurrencies, even the strongest of volatility bouts that may break other altcoins might not necessarily have a tremendous impact on the king coin. So, when the numbers show that for now, short-term holders are not making profits, it needs to be considered with some seriousness.

Looking at the short-term holders’ market value to realized value (MVRV) ratio, it seemed apparent that losses were dominating profits. The low values of the MVRV ratio showed that short-term holders were HODLing BTC at a price lower than the acquisition price. According to Glassnode, “In bearish trends, this has typically aligned with capitulation events.” 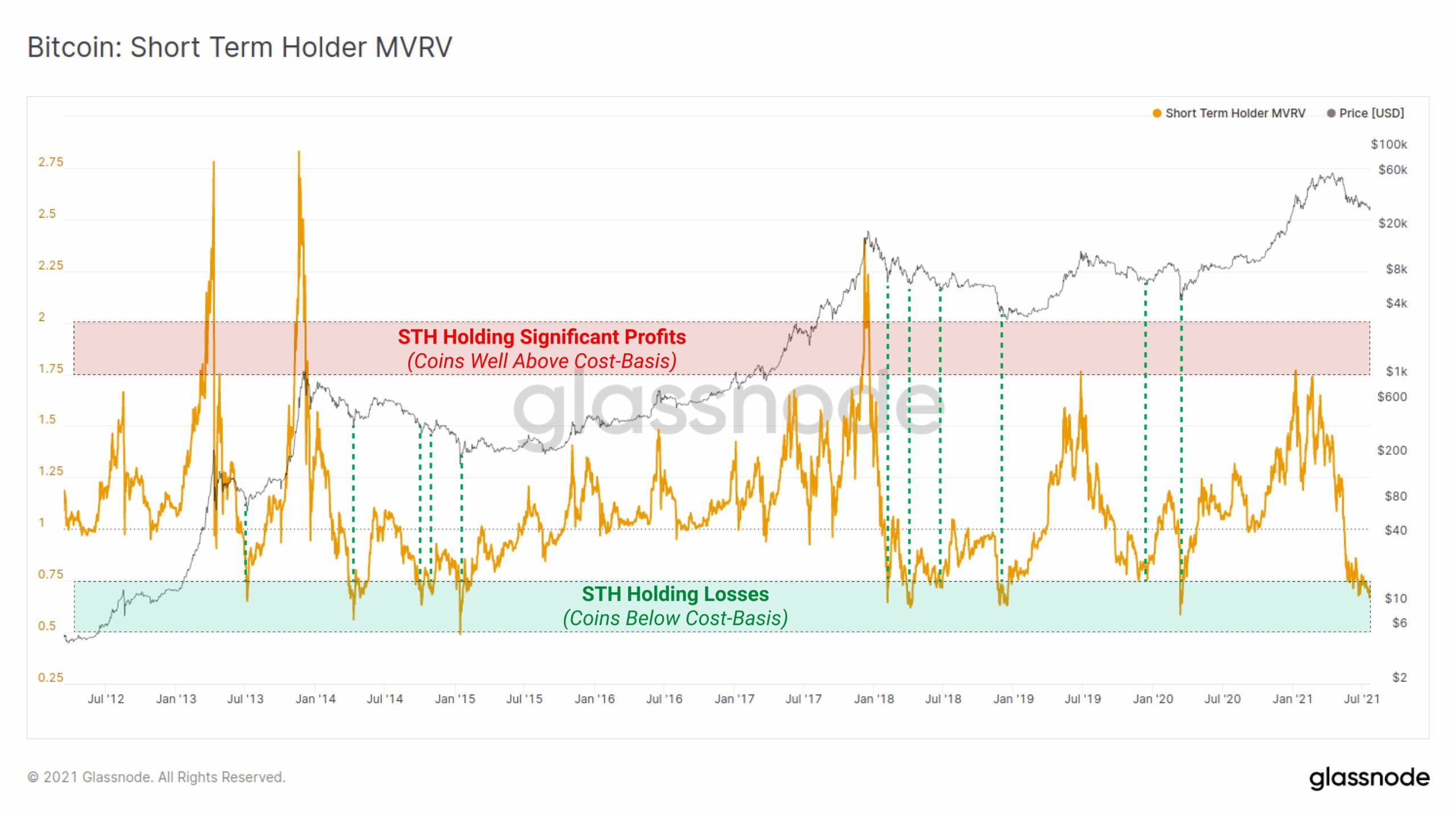 Additionally, the SOPR (Spent Output Profit Ratio), a strong metric that underlines the market’s health and condition, can be looked at as well. When the indicator is under 1, it is proof of the market sharing bearish hues. Except for a couple of minor spikes on the same, for the most part, the metric has remained under the line since the second half of May. 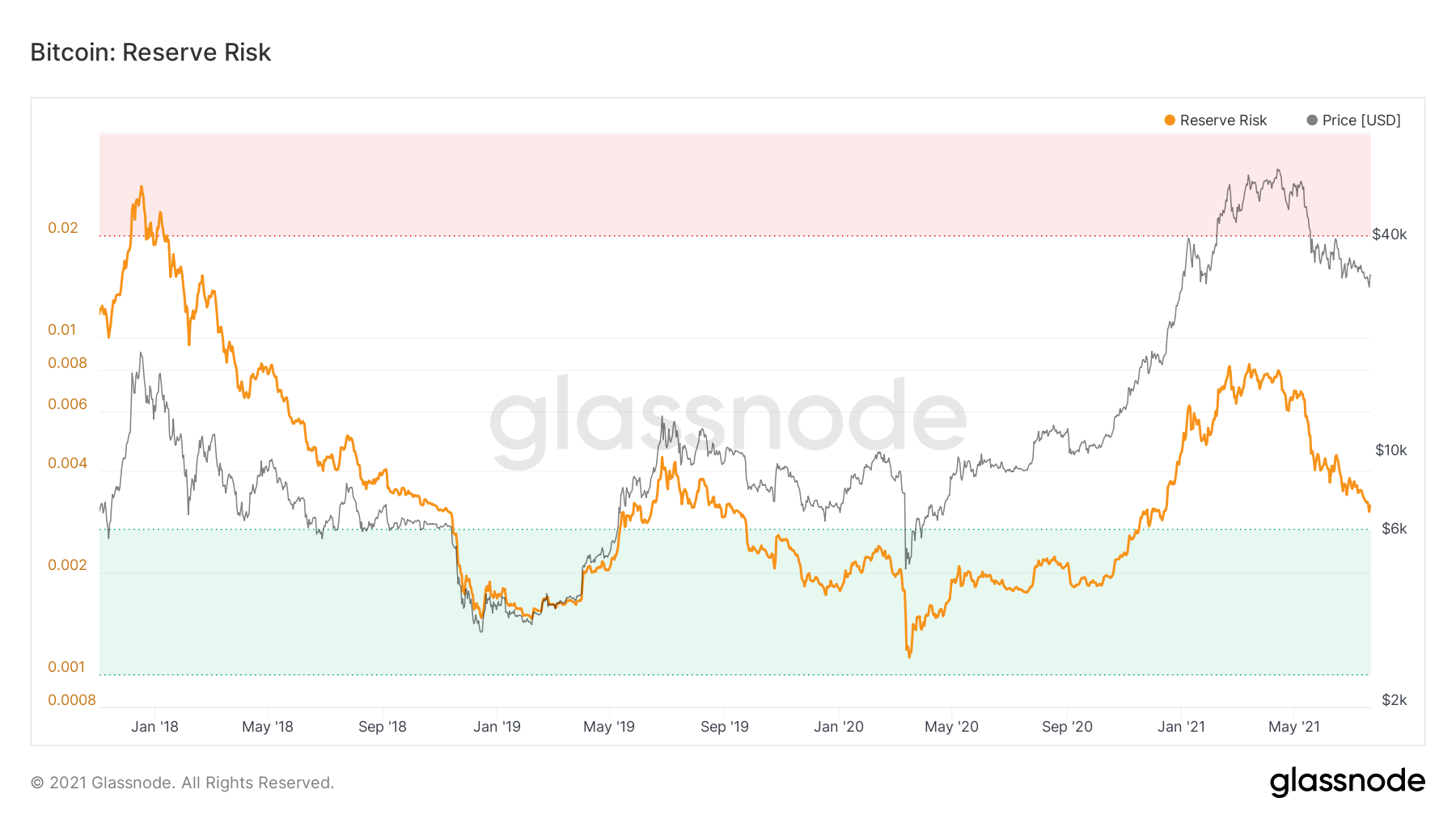 Even so, it’s worth pointing out that at press time, BTC seemed to have regained some momentum, with BTC trading well above $32k. A sustained run above this level, however, would be required before the aforementioned metrics register a U-turn.

So, what about the investors?

That, at the end of the day, is a big driving force for any asset, in any case. Thus, it is necessary to gauge investor sentiment to see where BTC is heading. Reserve Risk is a good measure of that aspect. When the indicator is at a low, it is much more attractive for long-term HODLers, whereas high reaches are a call for short-term investors.

On the chart, the consistently falling Reserve Risk underlined high confidence in BTC of the former, but the opposite seemed to be true with the latter.

Finally, on observing the average sentiment of Bitcoin, it can be found how terribly negative the sentiment has been of late. The indicator, after touching new highs in May around the time of BTC’s ATH, has now fallen to a 10-month low. Such negative sentiments are a sign of how weak short-term investors’ faith in BTC is right now.

Ergo, keeping track of these metrics can prove insightful in terms of making informed investment decisions.

What does ‘recovery’ mean for this Bitcoin market’s prospects