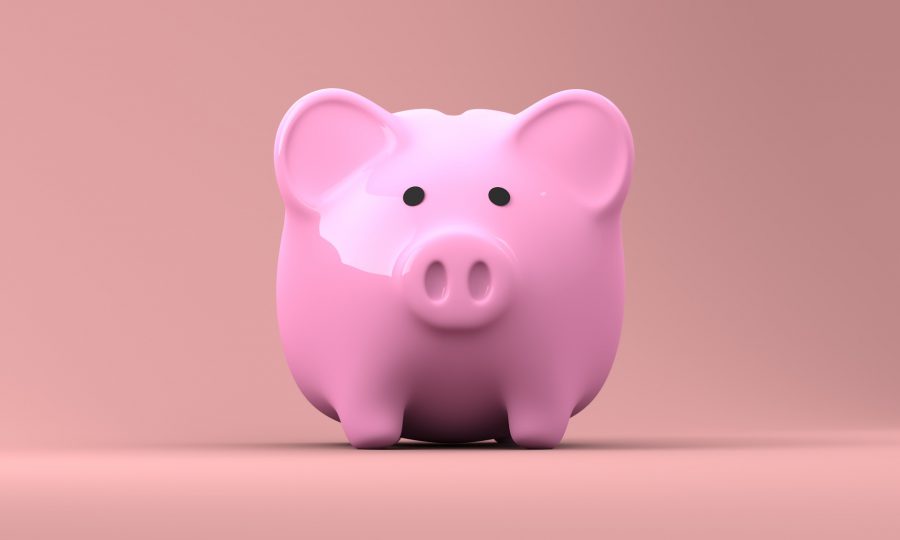 The Decentralized Finance or DeFi ecosystem has been one of the most discussed fields in 2019, with the industry now worth over $650 million. It is owing to this success that various foundations today are launching their own DeFi protocols on the Ethereum network. Compound is one such player in the space.

According to reports, the San Francisco-based company has raised $25 million over its Series A funding round from popular VC firm Andreessen Horowitz, with Compound successfully convincing the influential investment firm about the future of DeFi.

The lending and borrowing market in the crypto-industry has significantly grown over the past few months, with Blockchain.com also unveiling its lending desk on 14 November. Tagomi, another prominent crypto-broker, also launched its lending platform on 12 September.

In a recent interview with Fortune, Robert Leshner, Founder of Compound, claimed that the organization already had assets valued at over $150 million on its lending platform. Presently, the company’s new objective is to make its service accessible to the mass population. Leshner added that the organization is currently heading towards integration with major exchanges so that customers are able to lend out their digital assets via the services of maybe Coinbase or Kraken.

“Compound is a lending protocol that is open to anyone in the world, that disintermediates banks and allows anyone to earn interest on their money. We’ve worked with Robert and his team for over two years and think they are world-class technologists and entrepreneurs.”

Additionally, Leshner suggested that the organization is aiming to slowly gravitate towards defined decentralized governance, in order to catch the interest and attention of crypto-enthusiasts. The Compound Founder added that the company hierarchy will not be able to enforce any form of influence on the lending protocol, like other traditional banking set-ups.

Unknown Fund to invest $75 Million in Bitcoin towards privacy startups