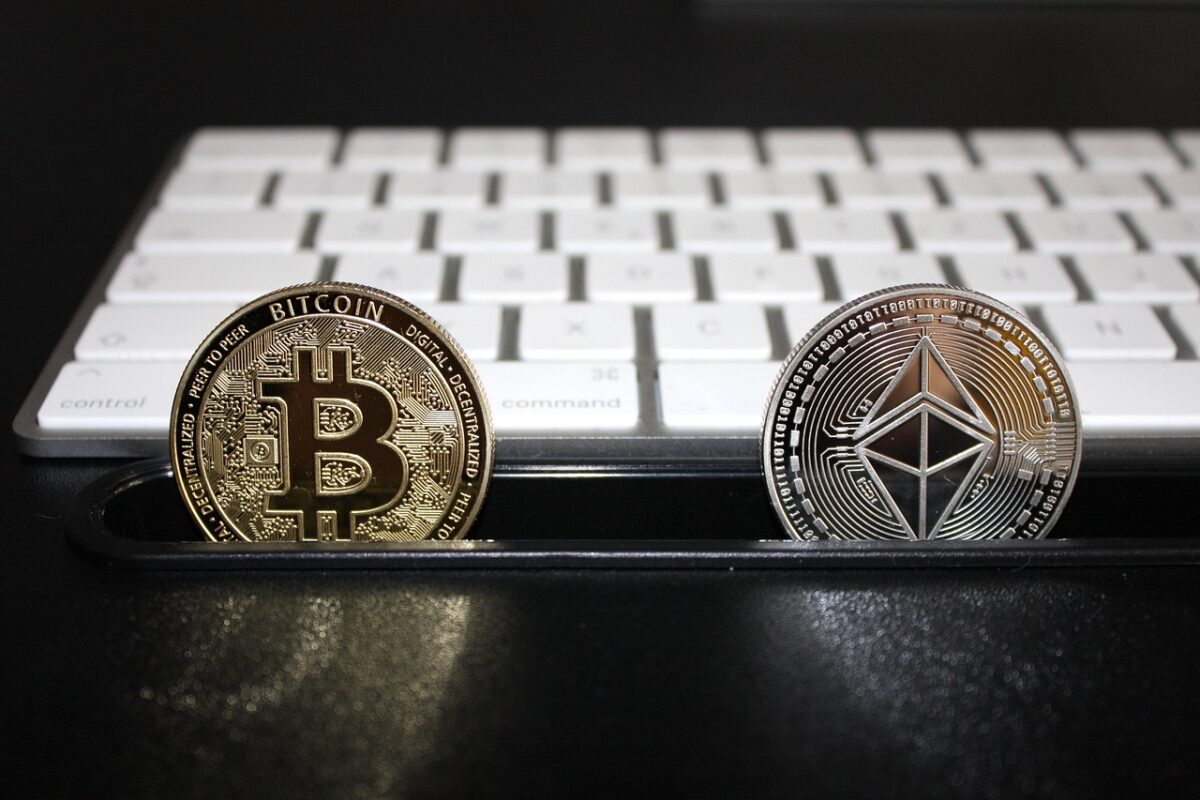 To Ethereum maximalists, or “Ethereals” in the market, the idea of the world’s largest altcoin flipping Bitcoin, the world’s largest cryptocurrency, isn’t just a pipe dream. In fact, to many, this could well be a reality, especially since the general opinion is that most investors are very underexposed to the likes of Ethereum. This was actually a viewpoint shared by CryptoCobain and Su Zhu on a recent podcast as well.

Now ordinarily, the idea of Ethereum flipping Bitcoin, or the “flippening” refers to the hypothetical moment when Ethereum replaces Bitcoin as the most valuable cryptocurrency in terms of market cap. However, according to the Blockchain Center, a few other metrics can be used for the same purpose as well.

Transaction counts and transaction volumes, for instance. According to the aforementioned, at the time of writing, the former for Ethereum had already flipped Bitcoin’s figures. As far as the latter is concerned, the figure was 82%, notwithstanding the fact that the said metric doesn’t take into account token and stablecoin transfers.

Anyways, the fact of the matter is that such classifications often dilute the idea of what constitutes a “flippening.” Celsius CEO Alex Mashinsky’s take on a recent “flippening” is a case in point. During a recent interview, Mashinsky revealed,

“The flippening has already happened. Ethereum already surpassed Bitcoin in dollar terms as the total holdings of the Celsius community and I think the broader market will follow it in the next year or two.”

Whatever may be the case, it might not be too prudent to base such assertions on the basis of localized findings, even though Celsius does have a million users and holds over $17 billion in deposits.

Here, it’s worth noting that to Zhu and Cobain’s credit, both also agreed with the notion that such a flippening might not be all that important.

“If you have a parabolic rise and then you have a new floor settling that’s 100% or 50% above the previous floor, I think that’s way more important than the peak flipping.”

Then again, even if such a flippening does happen, would that be a good thing? A recent article argued otherwise, claiming that in light of the fact that Ethereum is still a project in transition and is as complex as ever, it might take a long time for people to actually grasp the innate value of the ETH blockchain.

Bitcoin getting flipped might fuel more chaos than calm, it asserted.

Even so, Celsius Network’s CEO remains very bullish about Ethereum and ETH 2.0, with the exec going as far as saying that while store of value is Bitcoin’s prevailing use case, yield is Ethereum’s, and the latter is set to have “broader application, broader user base,” and in time, “broader adoption.”