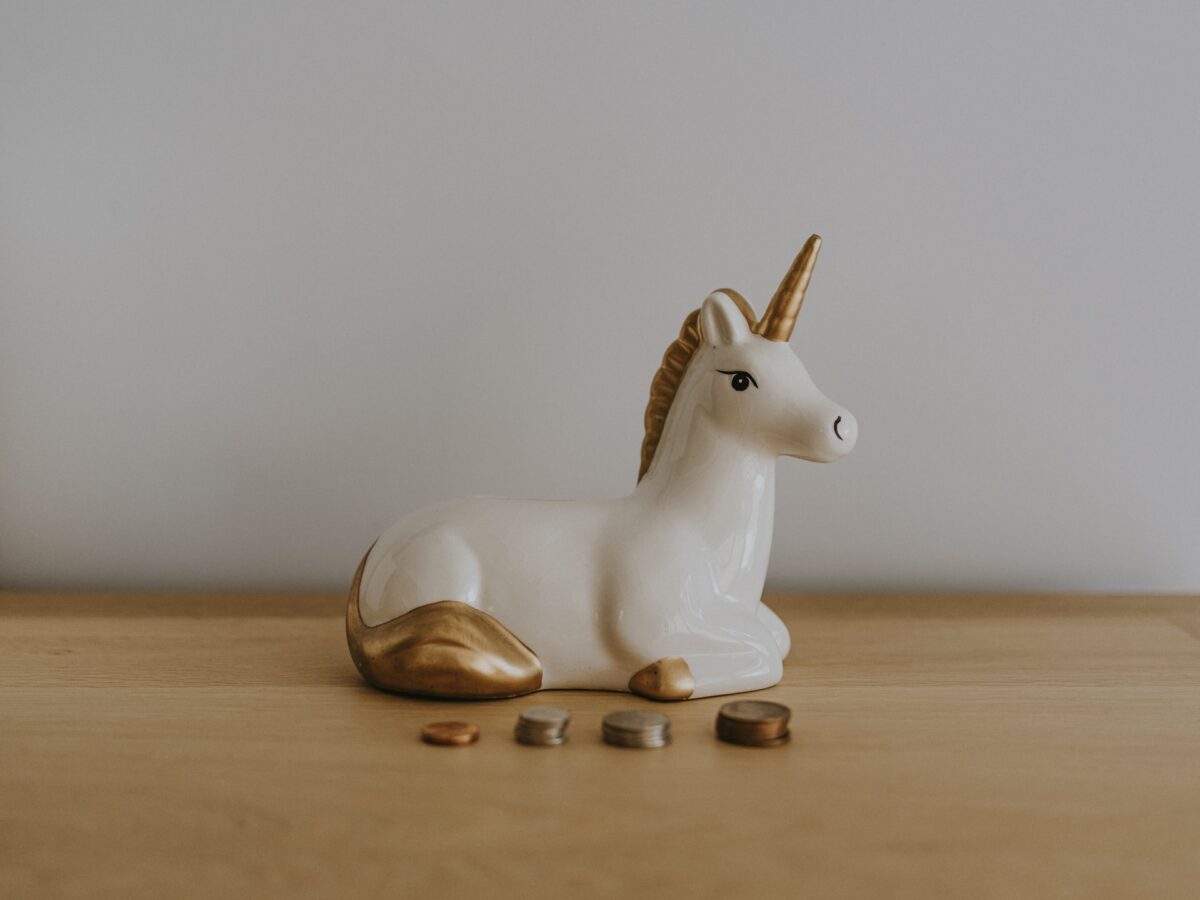 It has been quite a mixed time for the crypto-market. While some coins have continued to trade within a restricted range, others have rallied. XLM and Uniswap’s market capitalizations, for instance, rose by 6.53% and 10.42%, respectively. However, Synthetix’s market capitalization had fallen by 4.53%, at press time.

At the time, XLM’s price movement remained range-bound while Synthetix rose by 57% over the last week before corrections set in. Finally, UNI broke its crucial resistance of $21.54 on 6 July.

XLM has tried to cut through its crucial resistance levels at least three times after 21 June, but it has failed to do so. It dropped by 5.6% over the last seven days and registered a loss of 0.2% in 24 hours. XLM’s consolidation gave rise to an increased number of buyers in the market, with capital inflows hiking on the Chaikin Money Flow, before dipping once again.

The price stayed sandwiched between $0.251 and $0.286, with the most recent rejection from the $0.286 level seen on 1 July. The Awesome Oscillator pictured a short-term bullish signal, however, a red signal bar too was found in between the green signal bars owing to the latest depreciation in price.

In a bearish condition, the price could again tumble down to $0.251 and then to the $0.233 level in no time. With respect to price volatility, the Bollinger Bands was almost parallel, implying that sharp price action should not be expected.

Synthetix’s recent recovery has been good, with a strong uptrend seen over the past few days. The asset rose in valuation by 57% in just one week. However, over a period of 24 hours, the altcoin had fallen by 5.6%. The bulls in the market can push the price further up and expect resistance at the $13.90 level and then subsequently, at the $15 ceiling.

Volatility has been choppy lately. However, it could fall soon since the Bollinger Bands were closing in somewhat on the charts  After being in the overvalued and overbought zone for a while, the Relative Strength Index indicated that buying pressure had fallen slightly.

The Parabolic SAR marked the emergence of downward pressure as the markers were spotted above the candlesticks, at the time of writing.

Buying pressure in the market increased considerably as per the Relative Strength Index. At press time, the crypto-asset was overbought, but a slight decrease in buyers was seen too. In correspondence with the same, the Chaikin Money Flow also registered a slight fall in capital inflows.

The Parabolic SAR underlined that an uptrend was still in play as the dotted markers were found well under the price candles.

Analyst on Bitcoin: Why ‘you don’t want to be counter trading’ these guys

Ethereum – Bitcoin: ‘The flippening has already happened,’ but did it really?