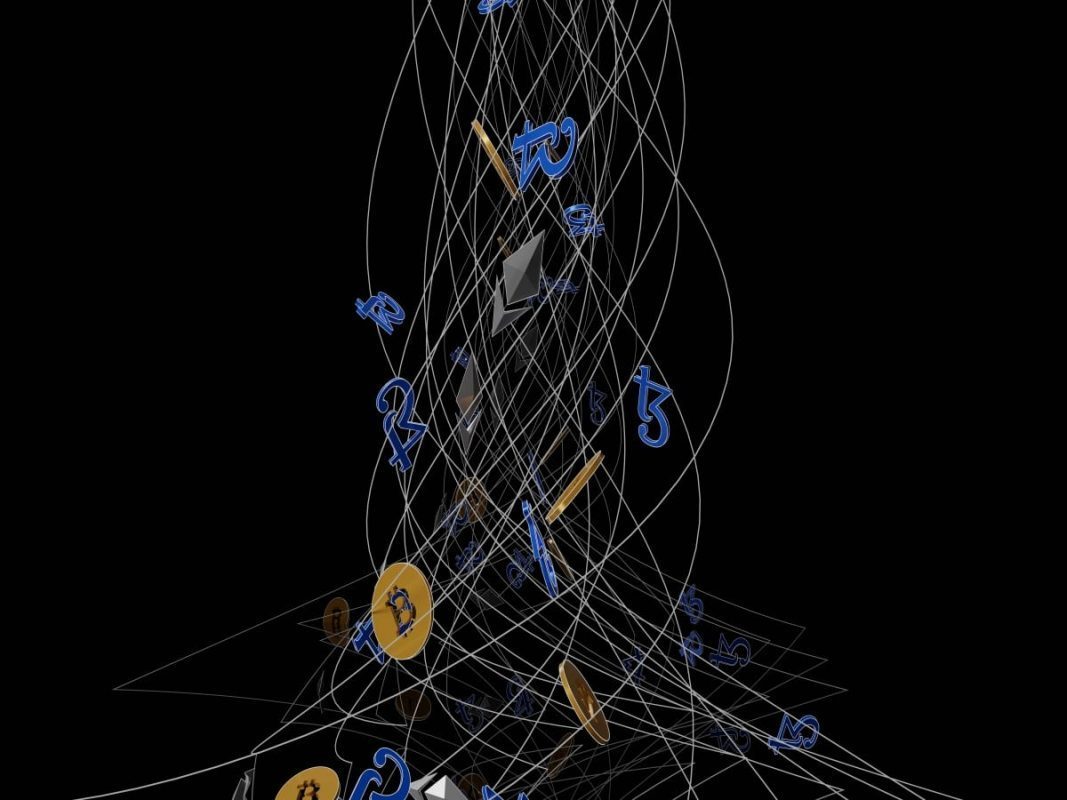 From the east to the west, from the north to the south, from NFTs to Decentralised finance (DeFi), the negative impact of the crypto-winter has been undeniable.

in fact, according to DefiLlama, the DeFi ecosystem registered a 69% decline in total volume locked (TVL) on protocols across all chains in the first half of the year. However, on the back of a bullish retracement of late, an uptick has been spotted across the TVLs of major protocols. With a figure of $89.06 billion at press time, the market’s TVL has grown by 18% in the last 30 days alone.

Now, how have the three leading chains – Ethereum, BNB Chain, and Tron – fared?

A tale of 3 chains

With the last 30 days marked by a growth in TVL, the Ethereum network logged a 19% hike during this period. With a TVL of $8.56 billion, MakerDAO prides itself as the number one protocol housed on the Ethereum Network. In H1, its TVL fell by 58%. After seeing some correction, it grew by 10% in the last 30 days.

Furthermore, Tron follows the BNB Chain with a TVL of $5.9 billion. In the first two quarters of the year, the Tron network recorded a 32% drop in its TVL. Seeing the most gains in the last 30 days, the network’s TVL grew by 49%.

JustLend, the leading protocol on the network, also grew its TVL by 62% over the same period.

How and why will farm auctions hold up CAKE’s value