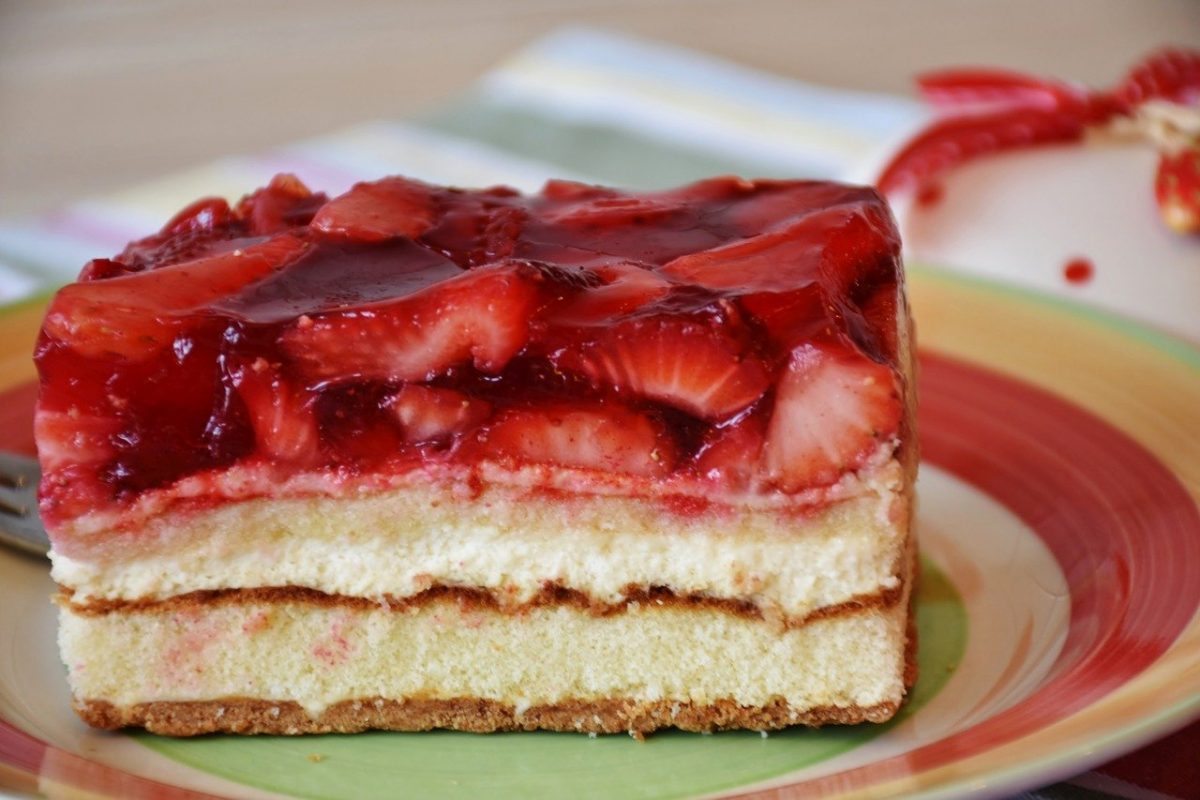 PancakeSwap’s CAKE is finally leaning on the bullish side, after a heavily bearish period over the last few months. It is now overbought for the first time since April and this might translate into a big sell-off. PancakeSwap has now announced farm auctions in the first week of August, with the market continuing to show strength. Could this be a sign that CAKE will soon push towards the $5 price level?

CAKE was trading at $4.06, at press time, with the alt up by roughly 60% from its lowest price level in 2022. Curiously, it just concluded a week characterized by a lot of uncertainty. This was evident by the outflows in the first half of the week, before the return of the bulls in the second half.

Going for a bigger piece?

The bull run turned out to be so strong that CAKE rallied by 30% in 4 days, courtesy of the sudden change in investor sentiment. However, the uptrend pushed right into the RSI’s overbought region, hence putting some psychological sell pressure on the price.

At the time of writing, it was overbought for the first time since April and this might translate into a big sell-off.

While a significant pullback might be in the works, there are multiple factors that are in favor of extended upside. Farm auctions taking place in the first week of August might drive up the demand for CAKE. Enough demand pressure from those farm auctions might encourage a delayed sell-off or encourage investors to hold on to their cryptos. This would soften CAKE’s potential drawback.

The lower range over the last few weeks demonstrated a strong price floor, but there were low volumes and a lot of indecisiveness among traders. In contrast, its performance in March was characterized by a sharp sell-off and a sharp relief rally.

🔨🥞 The next Farm Auction is going live on 2 August!

If you’re a project looking to boost liquidity on PancakeSwap via a farm, use the form to apply for whitelisting in the community Farm Auctions!

This time it looks like CAKE’s upside built up gradually, indicating that investors have been more cautiously accumulating. It is also worth noting that CAKE’s upside has already surpassed its May bottom range, and the next major resistance level is at the $5 price zone. Many of the other top cryptos have retraced to their May support levels.

Although the aforementioned factors support the likelihood of some upside, on-chain metrics suggest the opposite. So far, we have seen a drop in CAKE volume and the FTX funding rate, suggesting that there might be a potential retracement.

CAKE’s social dominance has also dived slightly in the last 3 days. Lower interest in the coin means any subsequent volumes might be limited and potentially, not enough to sustain further upside.

Both bullish and bearish options are still on the table. The outcome ultimately rests on the prevailing sentiment as we usher in the new week and new month. It will be interesting to see what August has in store for the market.

Ethereum, BNB Chain, or Tron – What do the latest TVL figures tell us