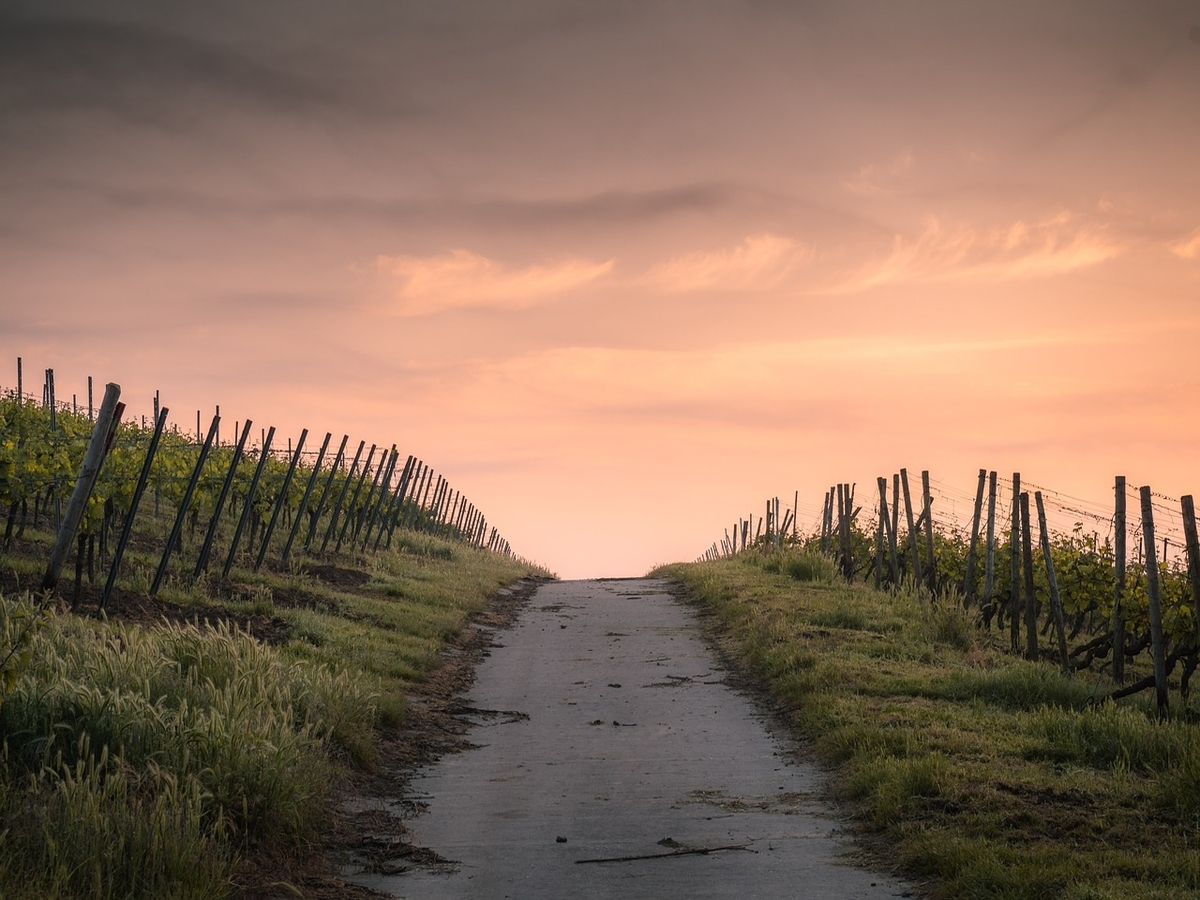 Ethereum, the market’s largest alt, has had a pretty decent week. Even as the global crypto market cap kept tumbling, ETH recorded a 24.42% uptick in the past 7 days. In fact, at the time of writing, the alt’s market cap reflected a value of $255.53 billion.

Can ETH’s market cap hit the trillion-dollar benchmark anytime soon? Arguably not. The odds of the same exponentially rising seems to be improbable at the moment. However, what about the long term? Dragonfly Research’s Celia Wan thinks so. Her recent blog post noted,

“Our thought exercise above puts the total potential valuation of ETH between $3.7 and $4.7 trillion in the distant future.”

Well, the numbers might look far-fetched now, but ETH will eventually get there. The breakdown of the same is explained further in the article. However, at this point, one needs to consider that the Lindy Effect is likely to do good for ETH, as and when time passes by. According to this phenomenon, the older something is, the longer it’s likely to be around in the future. Wan’s blog noted,

Ether could have a bigger upside with the help of its DeFi platforms. Notably, in June 2020, DeFi platforms were collectively locking in $2 billion to $3 billion on a weekly basis. That figure began to quickly grow in August, and now consistently locks in above $20 billion per week. Additionally, at times, the value has also spiked above $60 billion.

Over the past year, ETH has also fared considerably well. In fact, the alt consistently set new ATHs earlier this year. Notably, ETH’s value has risen by 854.31% in the past 365 days alone. When compared, it becomes quite evident that DeFi’s growth and Ethereum’s growth are interwoven to a fairly large extent. Pointing out the long-term implication on the monetary value, Wan said,

“It is believable that ETH can take 10% of Bitcoin’s market share if Ethereum and DeFi continue to grow. If we take the potential market cap of Bitcoin to be around $4.7 — $14.6 trillion, then ETH’s potential monetary value could be at $0.5 trillion — $1.5 trillion.”

Additionally, Ethereum’s 2.0 upgrade and the shift to the PoS consensus mechanism is likely to increase the security guarantee and reduce inflation, thereby making it an even more attractive asset. Wan noted,

“Pricing ETH like a capital asset using a dividend growth model with the $60.2B number above gives the token a terminal value of $3.2 trillion in 10 years.”

ETH’s valuation as a capital asset ($3.2 trillion) and its monetary value (0.5 to 1.5 trillion) in conjunction would help the alt’s market cap achieve the aforementioned $3.7 to $4.7 trillion valuation. At the end of the day, ETH is distinct from other tokens in the market and is bound to remain the alt-king. Popular analyst Benjamin Cowen stated:

#Ethereum has no competitors just to clear things up. Other projects have their niches, but they are not direct competitors to $ETH

These are the worst-case scenarios for Bitcoin in July, August