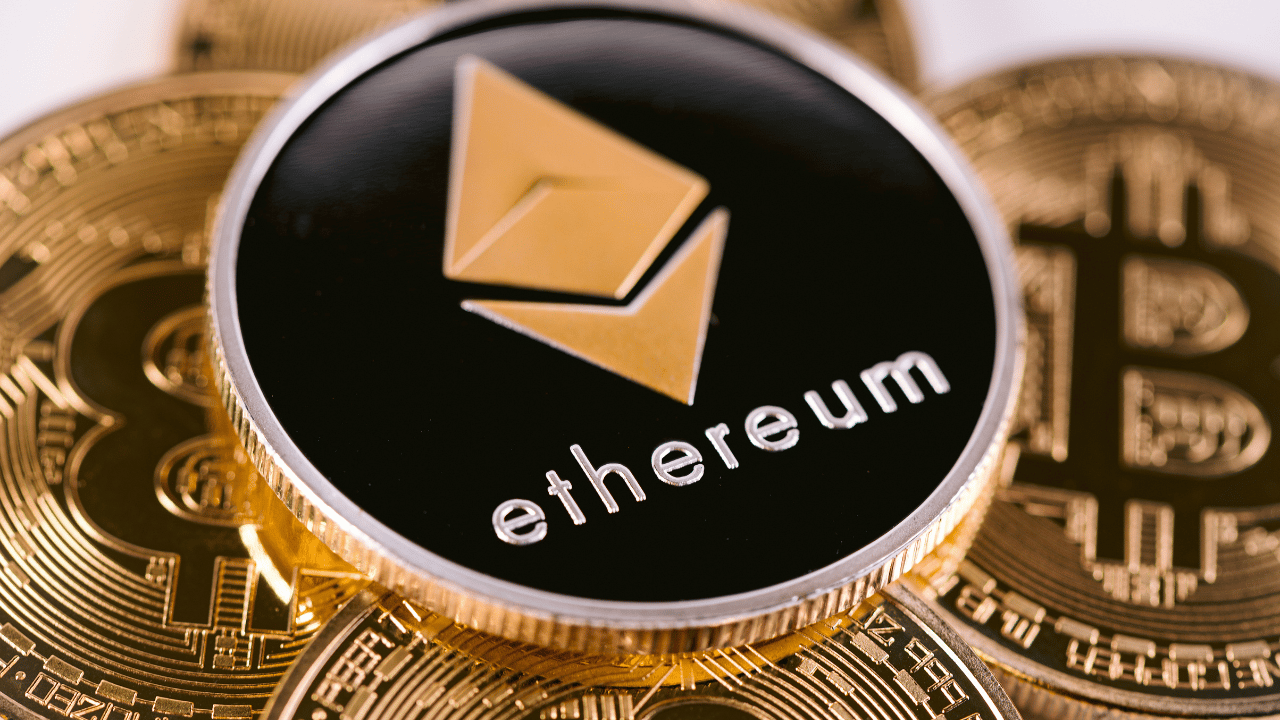 Ethereum [ETH] registered an over 24% hike in the last two weeks after taking a u-turn from its two-month support around the $1,442-zone. With the $1,790-resistance coinciding with the upper trendline of the up-channel (yellow), the king alt could face near-term hurdles in the coming sessions.

However, the broader sentiment of the coin could improve, given Ethereum’s readiness for the Merge after the successful completion of its shadow fork.

ETH renewed its bullish force after reviving from its expected falling wedge breakdown. The altcoin’s growth in the last two weeks has aided the bulls in testing the boundary of its supply zone in the $1,790-region.

This buying comeback is now facing barriers near the upper boundary of the ascending channel. With the confluence of this boundary and the $1,790 resistance, ETH could see a slight rejection of higher prices from the immediate resistance.

Nevertheless, the upper band Bollinger Bands (BB) kept looking north. Any close above the upper band would affirm the chances of a volatile break in the coming sessions.

The Relative Strength Index (RSI) finally found a sustained close beyond the equilibrium to depict a strong buying edge. A sustained position above this level would aid the buyers in maintaining their advantage.

Furthermore, the Awesome Oscillator (AO) saw higher peaks as it approached the zero-mark. A close above this mark would hint at buying signals. However, ADX revealed a considerably weak directional trend for the largest alt.

The anticipation of the Merge could aid the alt in fueling a relatively bullish sentiment in the market. The buyers must wait for a close above the $1,790-resistance to confirm their bias. The targets would remain the same as discussed above.

Finally, investors/traders must watch out for Bitcoin’s [BTC] movement. This, because ETH shares a whopping 92% 30-day correlation with the king coin.

Related Topics:ETHEthereum price prediction
Up Next

Chainlink’s going green, but will LINK follow its suit too