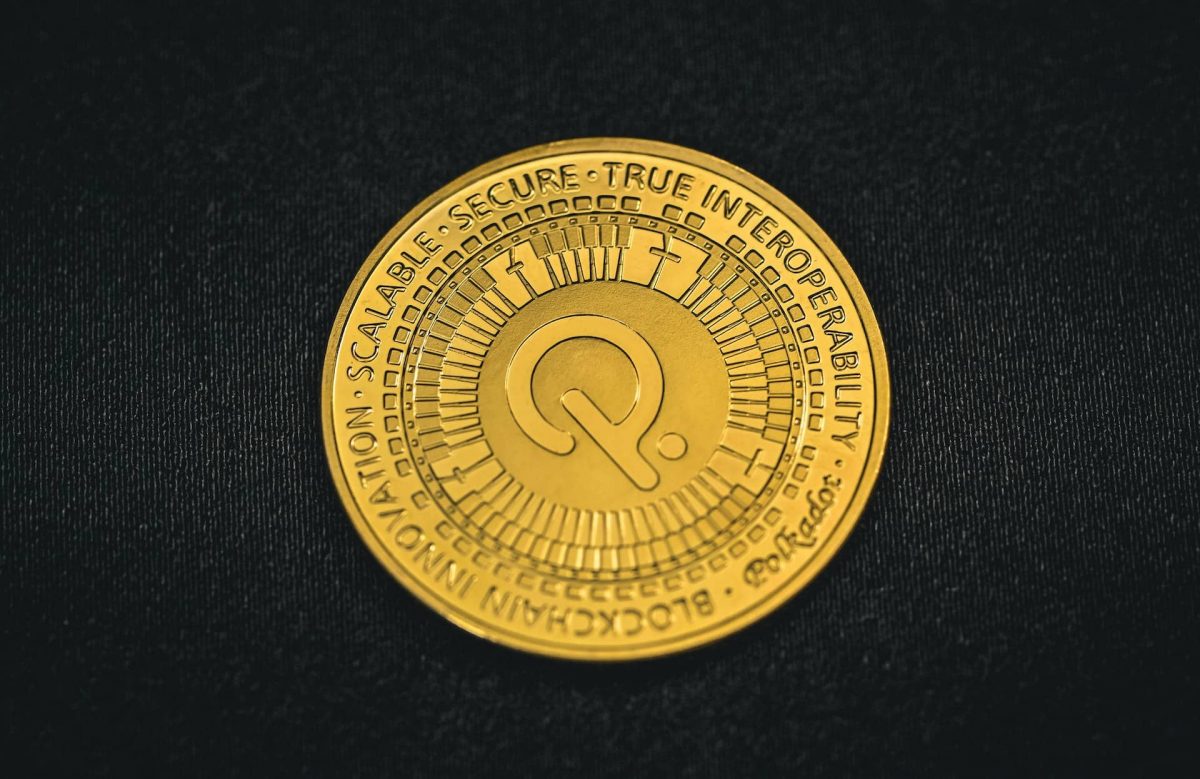 Polkadot had a period of high activity from developers between early July and early September. Alas, the rush has since calmed down, with the network soon stagnating on that front.

Recently, a Twitter user (@DonnieBigBags) shared an update on Polkadot’s growing NFT ecosystem. In doing so, the analyst shed light on the growing volume of Polkadot-based GMR token which crossed 1 million in volume on Raresama.com in just a week.

In just over 515 sales, two available NFT collections accumulated this amount. This underlined Polkadot’s growing popularity in NFT marketplaces, as well as its acceptance among users.

Live for a week, only 2 NFT collections. 0 institutional backing. 100% of fees goes to the community.@gavofyork @ParityTech hope you're paying attention.

What now for DOT?

Despite the aforementioned slowdown, Polkadot has seen accumulation ramp up among whales of late. According to a WhaleStats update, Polkadot is one of the most used smart contracts among top 500 BSC whales today.

This, a timely boost for a community which saw DOT drop down to $6.7 on 7 September. However, the altcoin has seen swift recovery since, with the crypto trading at $7.72 at press time. One of the key drivers behind this hike is the release of a new upgrade by Polkadot’s developers. Polkadot developers recently launched a new network upgrade to modify the Polkadot Runtime to v9270.

After the upgrade was launched, DOT’s price reciprocated and started gaining northbound momentum. This pressure pushed DOT’s weekly gains to around 7%, according to CoinMarketCap. Despite a recent recovery in prices, Polkadot’s charts revealed a worrying pattern for its trading volume.

The network was able to record a daily volume of more than 600 million frequently in August. On the contrary, September has seen a trend reversal of late. In the last 24 hours alone, Polkadot has recorded a 43% dip in volume.

Ethereum: Chalking out ETH’s likely trajectory for the coming week