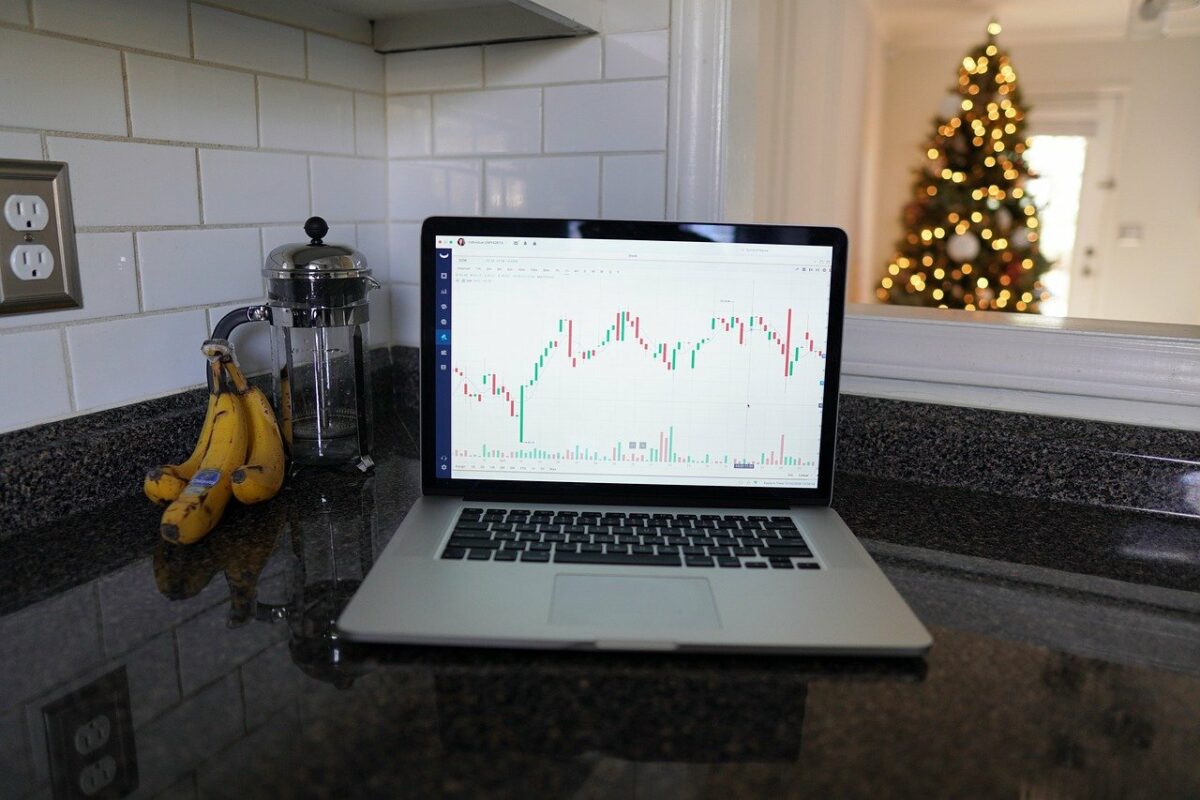 While the year began with Ethereum Classic valued at less than $5 on the charts, at the time of writing, the cryptocurrency was trading at over $55, with the alt offering YTD returns of 887%.

In fact, just over two months ago, on the back of the wider market’s bull run, ETC hit an ATH of just under $170. Now, a value of $55 is way off the aforementioned ATH. However, its fundamentals and the sentiments associated with it remain as strong as ever, with the cited YTD figures providing evidence of the same.

What’s more, the optimism around Ethereum Classic can also be highlighted by the altcoin’s 24-hour volumes. According to CoinGecko, at press time, ETC’s volumes were over $3.7 billion, higher than most cryptos in the market with the exception of Tether, Bitcoin, and Ethereum. In fact, so has been the case for most of the week too.

What has fueled these volumes and sentiment though? Well, the answer is a combination of factors.

The most recent development in this regard was the Digital Currency Group announcing plans to purchase a total of $50 million worth of shares of the Grayscale Ethereum Classic Trust. In fact, such was the effect of the development that ETC’s price hiked by over 50% over the next few days.

Then there’s the matter of Ethereum Classic’s upcoming hard fork – Magneto. Right now, Magneto is scheduled for the 21st of July and it is set to implement ECIP-1103.

With ETC’s price consolidating somewhat on the charts over the past few days, many expect the alt to get a leg up on the back of Magneto going live later this month. Such projections are in line with those made by Etherplan’s Donald McIntyre in the past, with the proponent in the news a few months ago after claiming that Ethereum Classic will be valued at between $900 and $1,000 by the end of this market cycle.

Another factor that seemingly might work in the altcoin’s favor is Ethereum’s transition to a PoS chain over the next few months and years. Now, while the network is going full steam ahead with this transition, approval hasn’t been unanimous, with many miners being among the ones to oppose proposals like EIP-1559. In fact, some have also predicted that these miners will eventually move to some other PoW chain, a chain that can better accommodate and make use of their GPU-mining rigs.

Ethereum Classic can emerge as one of these alternatives, with the Ethereum Foundation’s Tim Beiko conceding that some miners in the community have been talking to the project. Cinneamhain Ventures’ Adam Cochran reiterated the same point, adding,

I’ve been keeping a bag of ETC for a while because I think when we move to ETH2.0 PoS we’re going to see a lot of wealthy miners shift to another PoW chain and ETC would be an easy narrative to put their wealth behind https://t.co/XktqyJQaI3

Finally, there’s the question of security. Ethereum Classic was the subject of a series of 51% attacks in August 2020, attacks that had severe consequences not only for ETC’s market value, but its perception as well. Will we see more of these attacks, however? According to McIntyre, however, that is unlikely, with emergency solutions and upgrades such as NESS and ETC Hash strengthening the security of the network.

With many miners expected to jump ship to ETC when ETH transitions to 2.0, “ETC can emerge to be as secure as ETH,” he added.

On-chain metrics support this perception of Ethereum Classic too. ETC’s active addresses and 24-hour transactions, for instance, at press time were hitting levels seen back in February 2020, with both underlining how active the market has been of late.

What’s more, according to LunarCrush, most of ETC’s social metrics were leaning towards the bullish side as well, with the altcoin noting a Galaxy Score of 65 on the charts.

Ergo, it is perhaps safe to say that there is more upside to be had for Ethereum Classic. While McIntyre’s own predictions might be a little too optimistic, there’s good reason to believe that ETC will hike once again.

Here’s how important these levels are for Dogecoin