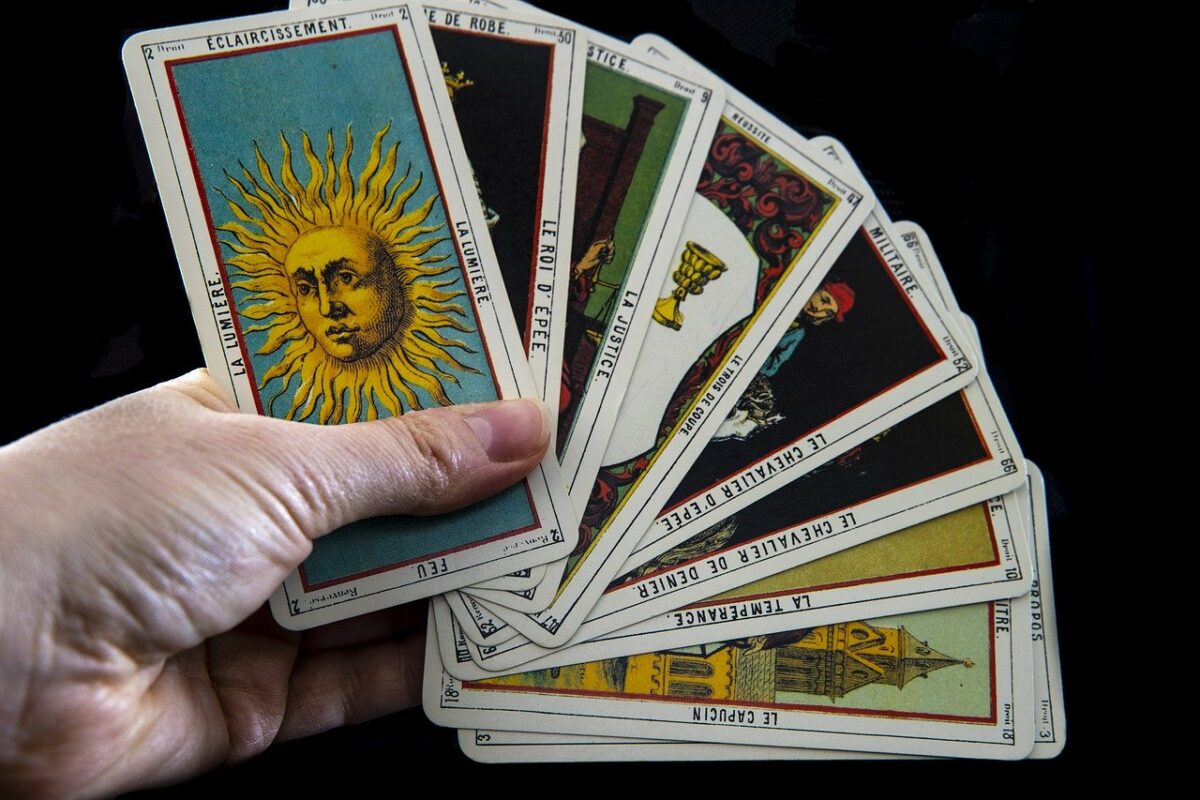 Weeks after it was announced to great fanfare, the much-awaited Ethereum Classic hard fork Mystique is finally live. As expected, it was activated at block 14,525,000, with ETC Cooperative clarifying beforehand that “this is not a contentious hard-fork, just a routine protocol upgrade.”

The ETC Mystique hard-fork successfully activated at block 14,525,000 just over half an hour ago:https://t.co/DCOeFeSEl7

Congratulations and thanks, everyone! pic.twitter.com/SQTJq2VexR

The larger focus of the present hard fork is compatibility. Mystique will allow and enable outstanding Ethereum London upgrades to be implemented across Ethereum Classic’s network. The hard fork was initially proposed in the form of ECIP 1104. Via the same, only parts or subsets of the London upgrade have now been selectively enabled on the ETC Network.

This also ties in with what Afri Schoedon said during a con-call a few days ago,

“I think the most important feature of Ethereum Classic today is its protocol parity with other EVM networks. I would argue this is biggest benefit of using ETC today.”

Mystique includes the implementation of EIP-3529 (Alternative fund reduction) and EIP-3541 (Reject new contracts starting with the 0xEF byte). On the contrary, it omits the EIPs pertaining to Fee market change, BASEFEE opcode, and difficulty bomb delay. While the former two “conflict with ETC’s fixed monetary policy,” the latter is not applicable anymore.

Mystique – Saving the day for ETC?

Now, the question on everyone’s minds is this – How did the hard fork affect ETC’s price? Did Mystique come to the rescue of a bleeding Ethereum Classic market? Well, the answer is both yes and no.

While the few hours right before the activation did see ETC climbing by almost 5% on the charts, it fell soon after, with the altcoin unable to reverse the downtrend it has been on lately. Here, it’s worth noting that between 11 and 12 February, ETC fell by over 15% on the price charts.

The aforementioned findings tell us only half the story though. In fact, what is also worth underlining is that while ETC was well within the market’s top-25 cryptos last year, it had fallen to 37th at press time.

And yet, many in the community remain optimistic. According to Etherplan’s Donald McIntyre, for instance, Ethereum Classic is “definitely a top-10 blockchain.” In fact, during an interview last year, he had also claimed that its rankings have been an anomaly, rather than a rule.

Furthermore, the optimism of many in the ETC community isn’t limited to market rankings alone. McIntyre, for instance, is still sticking to his $1000 target for Ethereum Classic, a prediction he had made last year. His assertion that ETC will hit the aforementioned level was based on the current market cycle and Bitcoin’s market valuation, with respect to the same for Gold by the end of 2021 and 2025.

At the time, the analyst had claimed that thanks to ETC’s base layer growth alongside Bitcoin, the altcoin would be valued at 5% of BTC’s valuation by the end of 2021. He predicted that the world’a largest cryptocurrency would be valued at over $125K by 31 December 2021, pushing ETC to $1000.

Now, what does this mean for the aforestated projections? Well, for his part, McIntyre remains hopeful, with the proponent claiming that external forces like the macro economic situation and COVID-19 merely delayed the “second leg of the crypto bull cycle” to 2022.

A projection too far?

Be that as it may, does anything support, or at the very least, hint at such an uptick in ETC’s value? Probably not.

According to Santiment, for instance, ETC’s volumes have fallen dramatically since their heyday in the summer of 2021. A fall in the same has corresponded with the depreciation in ETC’s price. The exception, however, was the last 72-hour period, one which saw ETC bleed by over 15%. Its social dominance metrics aren’t comparable to the levels seen back in May and June either.

Finally, while ETC’s development activity has seen an uptick lately, it’s far from the heights of last summer.

With Bitcoin moving sideways on the charts and most revising their 2022 predictions to a target much lower than $100,000, it would seem that there would be no cigar for Ethereum Classic in the short-term. Then again, can we really say that for certain? After all, this is the crypto-market.

OpenSea v. LooksRare – Assessing the odds of it even being a ‘contest’

Report: BlockFi Inc. might have to shed $100 million to settle with the regulators