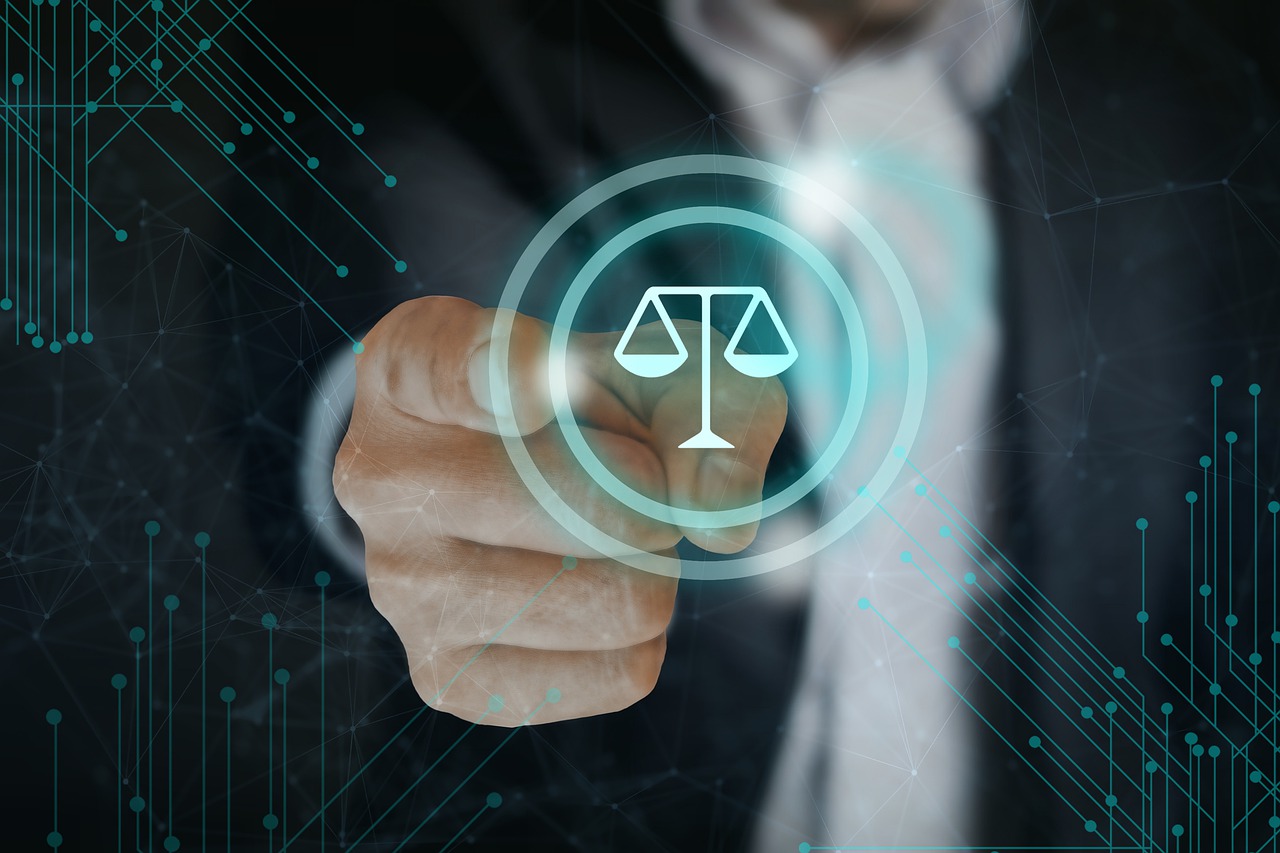 Bloomberg reported citing sources that BlockFi Inc. might have to pay $100 million to settle with the Securities and Exchange Commission (SEC) and the state regulators. The allegations include offering a high interest-bearing product illegally via lending out digital tokens.

An official statement around penalties is expected next week as the SEC tightens regulations. Here the argument of “unregistered securities” is revived. Previously, the watchdog claimed that Coinbase’s Lend product was also akin to a “security.”

Last fiscal, the regulator had also released its Enforcement Results where it filed 434 new actions including new threats emerging in the crypto space. Gurbir S. Grewal, Director of the SEC’s Division of Enforcement, had noted,

Now, as part of its agreement with regulators, Bloomberg’s sources noted, BlockFi cannot open new interest-yielding accounts for most Americans.

SEC Chairman Gary Gensler also touched upon cryptocurrency regulation in an interview with Bloomberg this week. He said,

“We do have a broad agenda and crypto is a part of that agenda…We brought a number of actions. We’re trying to work with various crypto platforms, exchanges, lending platforms to get investor protection for the public.”

It is also noteworthy that Congressman Tom Emmer, who is part of the U.S. Congressional Blockchain Caucus, has held a contrary view in the past. He has expressed his disagreement with the SEC chief in calling “all tokens” securities.

The SEC chairman also stated that “it would be helpful to work with Congress on some things.” With that being said, he reiterated about investor protection in this space, further continuing,

“We are going to work with the Commodity Futures Trading Commission (CFTC) where there are some commodity tokens. While many of these are securities, some may be under their remit. We work together as two federal agencies.”

So far, what is known as per the report is that New Jersey-based BlockFi will pay a $50 million fine to the SEC and another $50 million to various states. It has become part of several companies in the soup with the regulator, including names like Celsius Network and Gemini Trust Co. popular for paying high yields, sometimes exceeding 10%.

Ethereum Classic: Does this $1000 projection hold water after Mystique

Report: Woes under the Infrastructure Bill to be answered by the Treasury