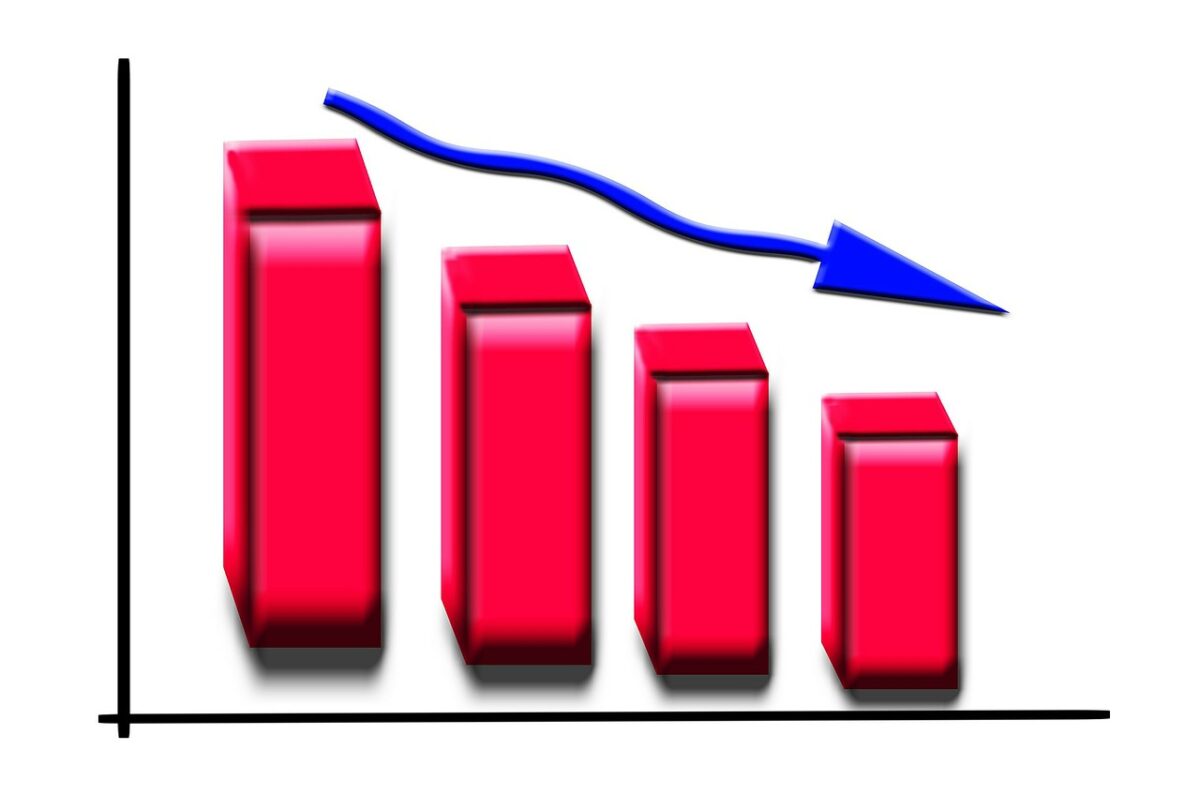 Panic selling was observed all across the altcoin market after Bitcoin plummeted to $45,000. Ethereum Classic, which has enjoyed a bit of a bull run of late, suffered an 18% decline over the last 24 hours. A crucial support zone was breached in the process as the price dropped towards its July-levels.

A few areas stood out on ETC’s 4-hour timeframe. These zones can stop further bleeding in the market.

ETC’s losses were aggravated not only by a broader market sell-off, but also due to a double top formed at $77.5. This bearish pattern was confirmed when the price formed two identical peaks and a break below a critical support area – In this case $58.6.

At the time of writing, the price had moved to its early-July levels. However, a single candlewick did drop as low as $48.2, marking a 1-month low for the digital asset. With respect to ETC’s near-term trajectory, much focus would be on support areas of $53 and $48. If buyers puncture through both these defenses, ETC could tumble all the way to its 20 July swing low of $37.86.

In case of a bounceback, ETC would need to close above $61.2 to attract more buyers to the market.

The Awesome Oscillator fell sharply below the half-line and matched levels last seen in June when ETC dropped to a 2-month low of $32.3. Moreover, the ADX was pointed north from 46 and identified a strong bearish market trend.

Even the Relative Strength Index was under immense pressure. The index witnessed almost a vertical drop into the oversold territory. This failed to trigger a bullish response.

ETC seemed to be in lieu for an extended sell-off all the way towards $37.86 if buyers fail to counter selling pressure. Support areas at $53, $48, and even $40 may aid the price, but there are many uncertainties in the market.

The RSI’s oversold nature had not led to a reversal at press time and this was concerning. A broader market revival could be the answer for ETC going forward.

Ethereum flipping Bitcoin is unlikely unless this condition is met