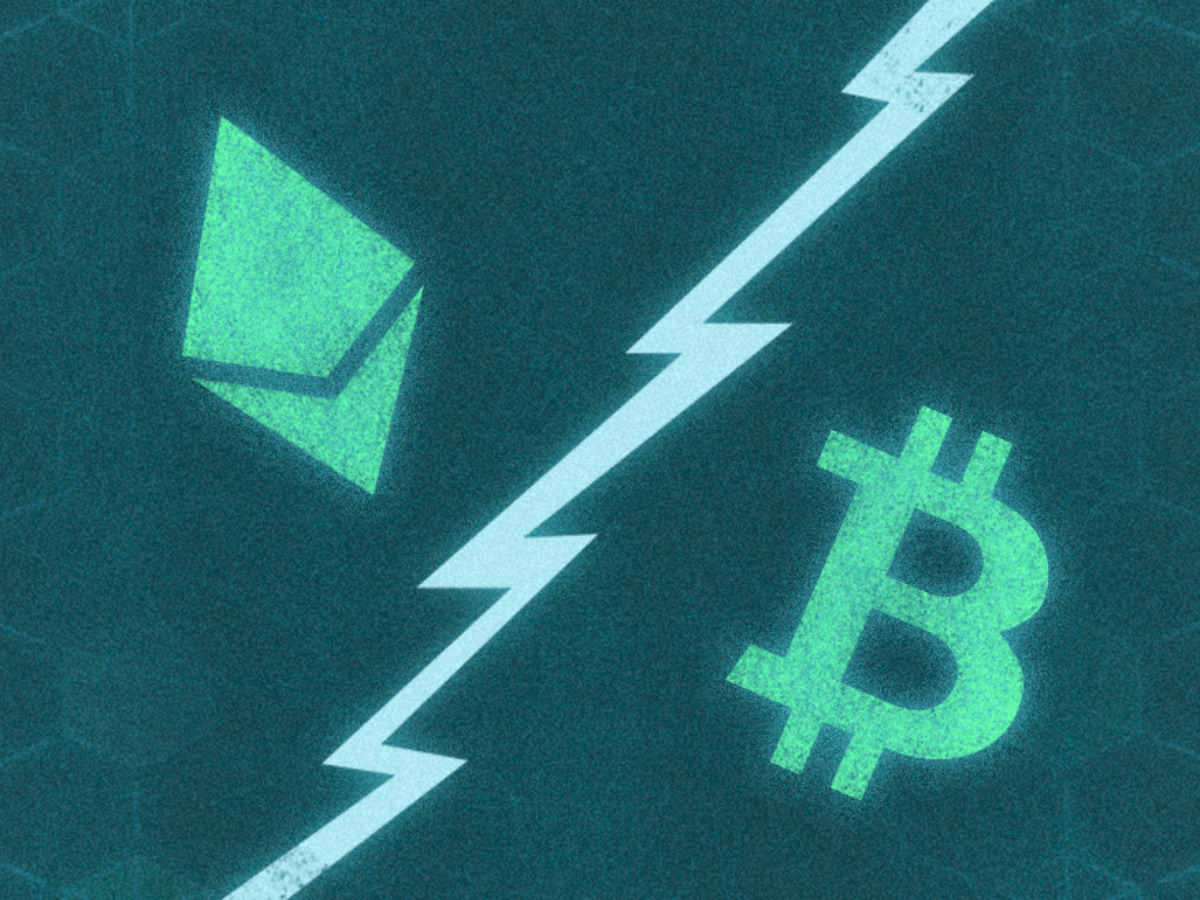 Most of the crypto-space is divided between Bitcoin and Ethereum, and they could be forever. The debate about Ethereum flippening Bitcoin is an ongoing one and there are some people who will never give in to the reality of it. What is the reality you ask? Well, that is what we are answering here once and for all.

Ethereum or Bitcoin – who’ll sit at the top?

If you are unaware of what the “flippening” is, it is actually a hypothetical. One where Ethereum’s market capitalization finally overtakes Bitcoin’s market cap on the charts.

Now, according to many, if you simply take a look at the figures, it doesn’t look like it’ll happen. In fact, this is true in many ways, especially since ETH’s market cap is only 50% of what Bitcoin is worth. 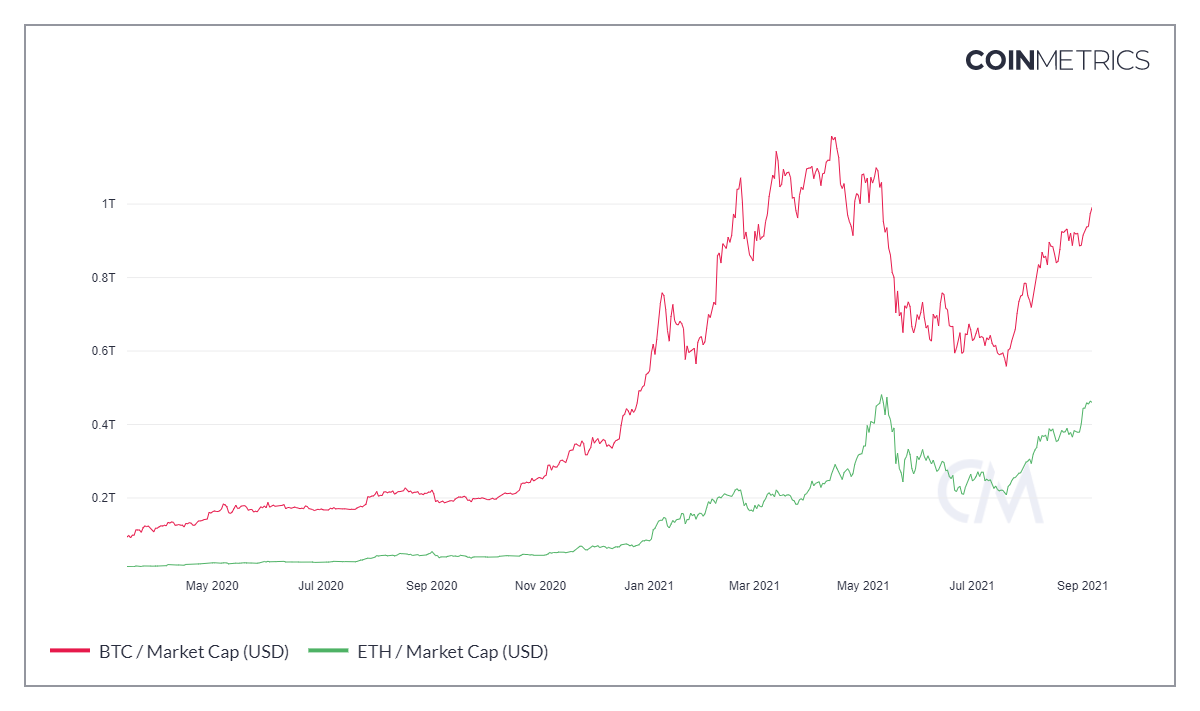 Plus, this discussion would be credible if their networks had been operating in a similar and competitive measure. Bitcoin is primarily a store of value asset. On the contrary, Ethereum is delivering blockchain technology and decentralization into the hands of every person.

ETH has more competition from other networks such as Cardano than it does from Bitcoin.

In the past, the ICO boom did manage to put ETH close to BTC. However, at the moment, despite the surging DeFi and NFT space, it’s still far away since their growths are correlated. 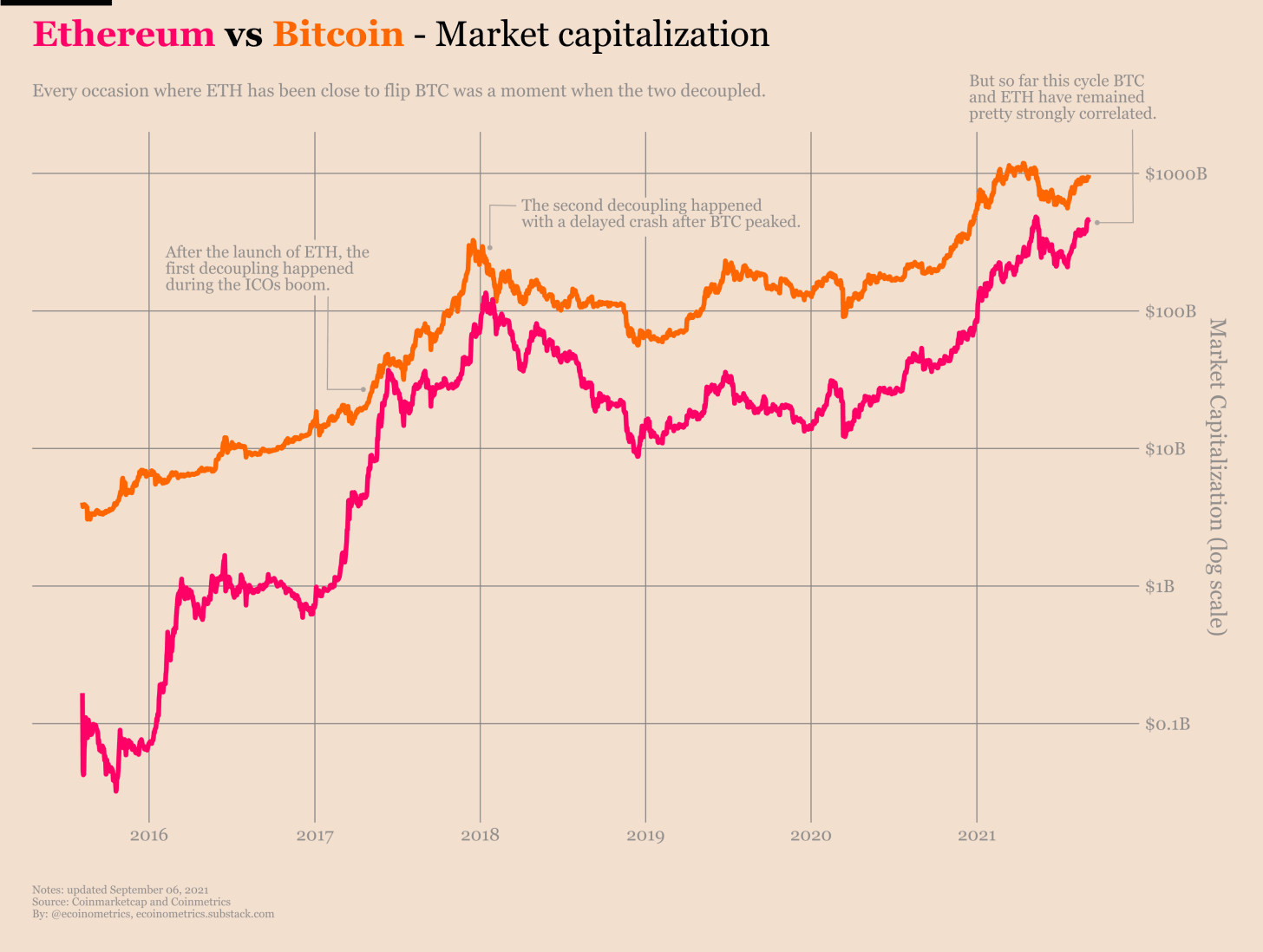 ETH could although create dominance in this space since already 6.3% of its circulating supply is locked in ETH 2.0 which plans on making it a more scalable and sustainable network. 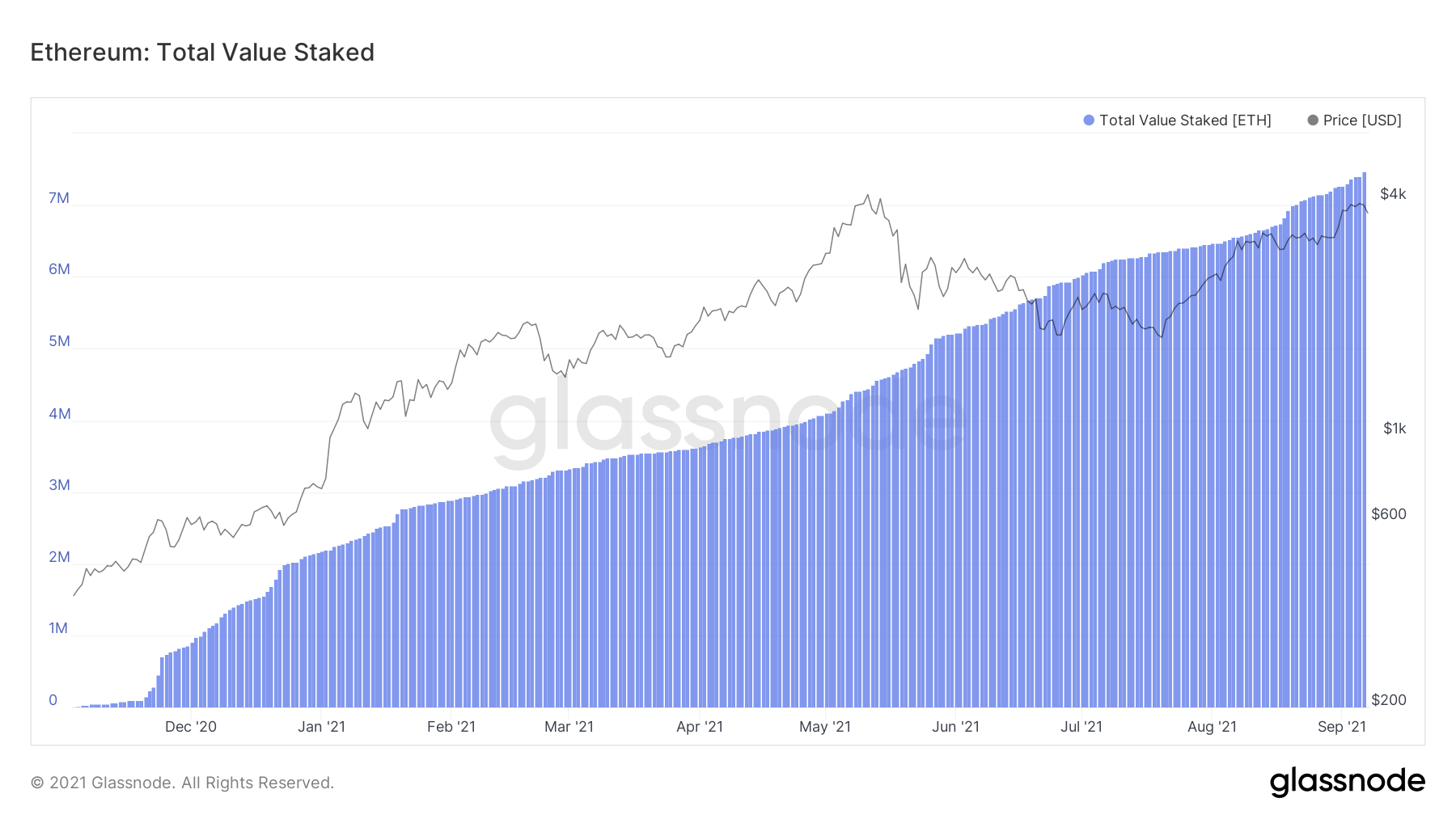 If not now, is it possible ever?

Even if we consider it for the sake of argument, ETH could only flip BTC if its growth trajectory manages to defeat Bitcoin’s. In the past cycle, BTC’s growth reached 29.5x at its top, while ETH’s hit 120x. Now, these are good numbers and if the past data is taken into consideration, it might seem that ETH could flip BTC, right?

Except with this cycle, if Bitcoin actually grows 29.5x then BTC would be twice the market cap of Apple and half of Gold’s. While ETH even at 120x would still only be equal to Apple’s MC. 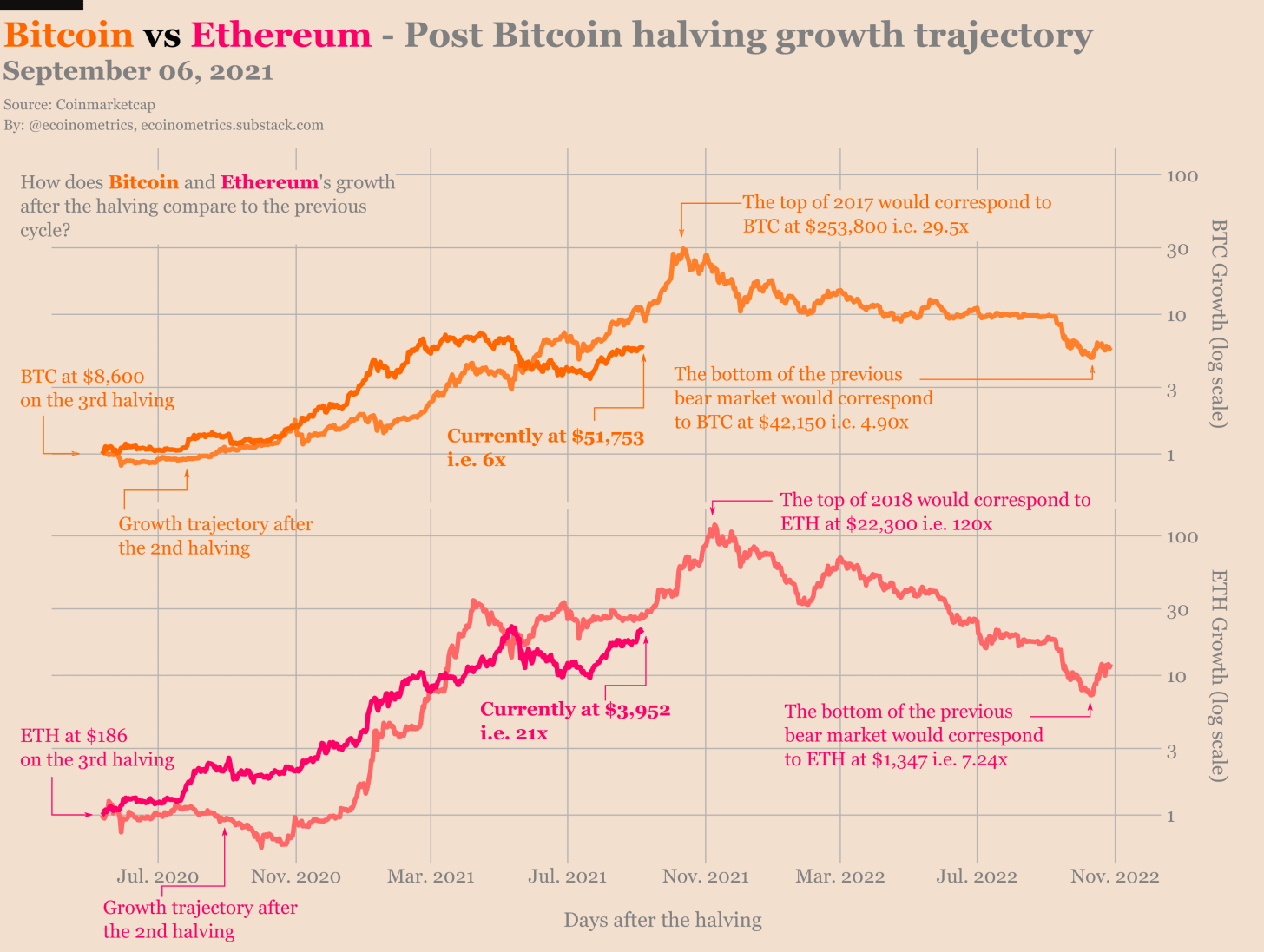 ETH would need to grow by at least 400x in order to become a threat to Bitcoin.

However, a good thing is that because this growth is steady, the market for either coin won’t see any random crashes. But, as for now and forever, this discussion is pointless as Ethereum will not flip Bitcoin.

Related Topics:BitcoinEthereum flippening
Up Next