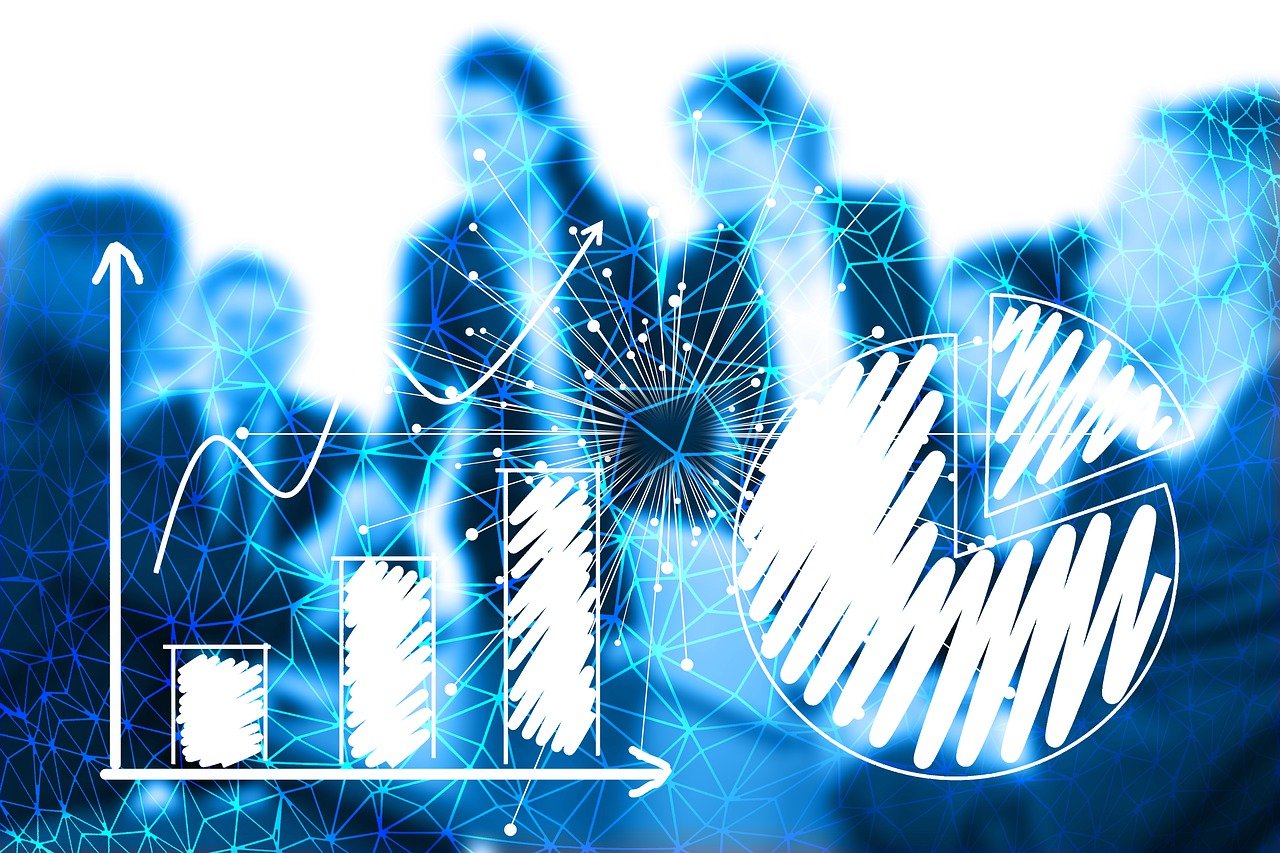 Thanks to Bitcoin’s dominance and overwhelming market share, most altcoin movements are correlated to the fortunes of the world’s largest cryptocurrency. At press time Bitcoin was trading at $33,739 with a 24-hour trading volume of $82.8 billion.

However, such correlations aren’t uniform or consistent, with the previous week providing evidence of the same. While the likes of Ethereum recovered from a sharp depreciation to continue its rangebound trading patterns, Cosmos and BAT pursued a different course on the price charts.

It’s been a good few months for Ethereum, the world’s largest altcoin. Not only did December see the launch of Ethereum 2.0 beacon chain’s genesis block, but the month of January saw the altcoin climbing to a new ATH on the charts too. However, ETH has been unable to sustain its breach of its 2018 ATH, with the cryptocurrency continuing to trade rangebound below the aforementioned price level.

It should be noted, however, that while ETH did fall to $1,150 a week ago, the altcoin was quick to recover, with the alt registering a hike of over 24%.

Ethereum’s technical indicators, curiously, presented an ambivalent picture as the Parabolic SAR’s dotted markers were well below the price candles and underlined a bullish market, the MACD line was hovering below the Signal line on the charts.

According to a CoinMetrics report, ETH’s realized cap also hit an ATH on the charts a few days ago.

On the face of it, Ethereum and Cosmos‘ price charts shared some commonalities. Like ETH, ATOM also registered its ATH recently. However, akin to ETH, ATOM too fell soon after. In fact, the crypto fell by over 16% on the charts after noting a new ATH. It should be highlighted, however, that while the crypto did recover by over 11% later, it was still trading at a level well below its price point from over a week ago.

As far as the technical indicators were concerned, while the Bollinger Bands seemed to be contracting to underline a fall in price volatility, the Chaikin Money Flow was heading south towards zero. If capital outflows continue to gather strength, a serious trend reversal could be afoot for the cryptocurrency.

Basic Attention Token aka BAT, the token native to the Brave browser, has been a participant in a very choppy market lately, with the crypto’s price charts being punctuated by a series of brief hikes and sharp falls.  At the time of writing, BAT was at the end of a downtrend, with the crypto down by over 9% over the week, despite the fact that its trading level wasn’t too far off from its local top.

The next few trading sessions would provide a better idea of where BAT might be heading. The Relative Strength Index, for instance, while mediating between the overbought and oversold zones, was pointing south. On the contrary, the Awesome Oscillator’s histogram was flashing red with a lot of bearish signals.

If the indicators continue to hold their trajectory, a sharper downtrend could be in the works for the cryptocurrency.

As Bitcoin settles down will altcoins like Ethereum, Polkadot etc. become stronger?