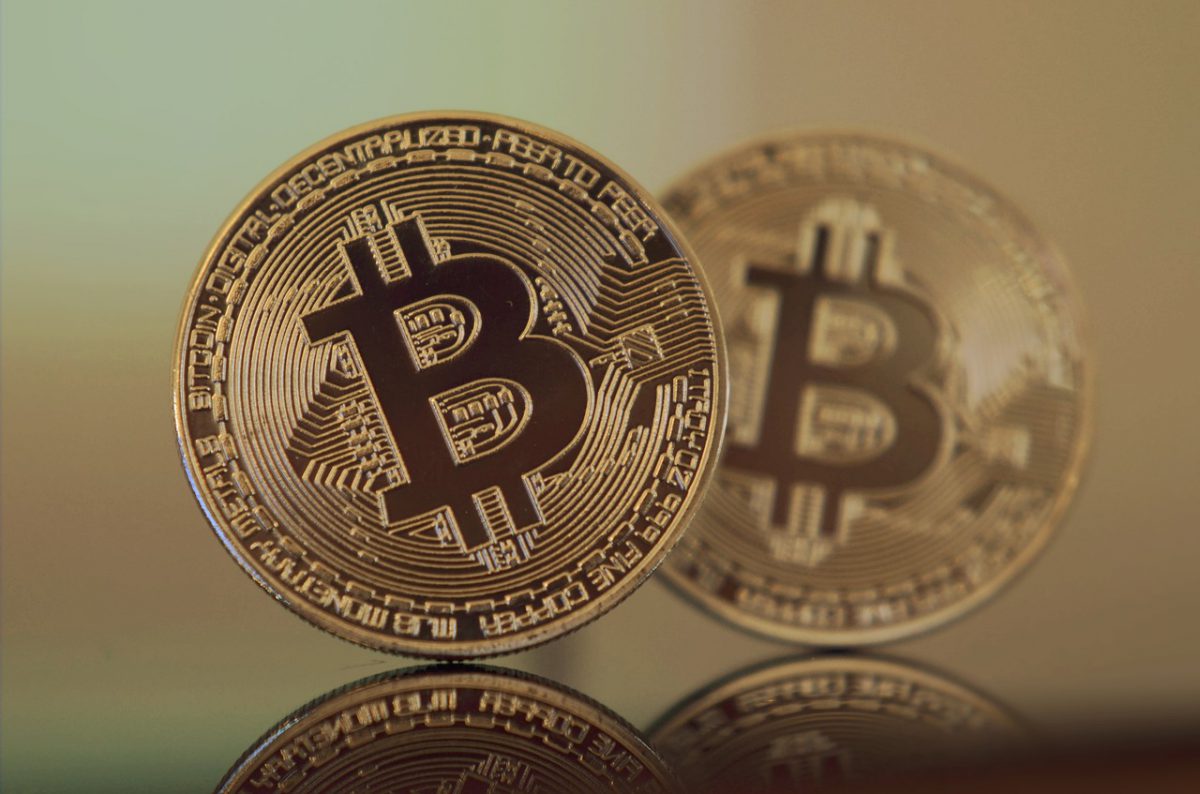 The value of Bitcoin has been moving along its current support levels and trying to consolidate around $33k. The sudden pumping of its price against all predictions has provided BTC another chance to test the support and hold on to $33k-level.

According to the chart above, Bitcoin price was building up for a bearish breakdown, following the ascending channel but instead, the market surged. As the market started correcting, the price has now remained close to the support at $33k. Due to the shakeout, the BTC price may consolidate at the current level at least for a while.

The correction set in for BTC leading to a  fall from $38k to under $34k. However, the market has begun to stabilize above $33k. The 50 moving average also acted as a support at this level and may provide a foundation for the price to hold. Meanwhile, the relative strength index was at equilibrium but is headed towards the overbought zone.

Despite the move upwards, resistance at $34,862 will be put to test. As the volume shrunk with falling prices, the momentum has reduced. The Awesome Oscillator indicated that the surge only pushed the momentum in the short-term but immediately flipped. There is a level of bearishness in the market, but the price might remain stable.

After the surging mood in the stock market spilled over into the crypto market, the chances of hype-driven movement remains high. Currently, Bitcoin’s value has been trying to hold on to the level above $33k, as the traders’ activity stabilizes. The previous trend suggested a bearish turn for the BTC market, if the coin breaks the support, we may see that fall taking place in the near turn.

Why traders will continue buying Bitcoin all the way to $40000?