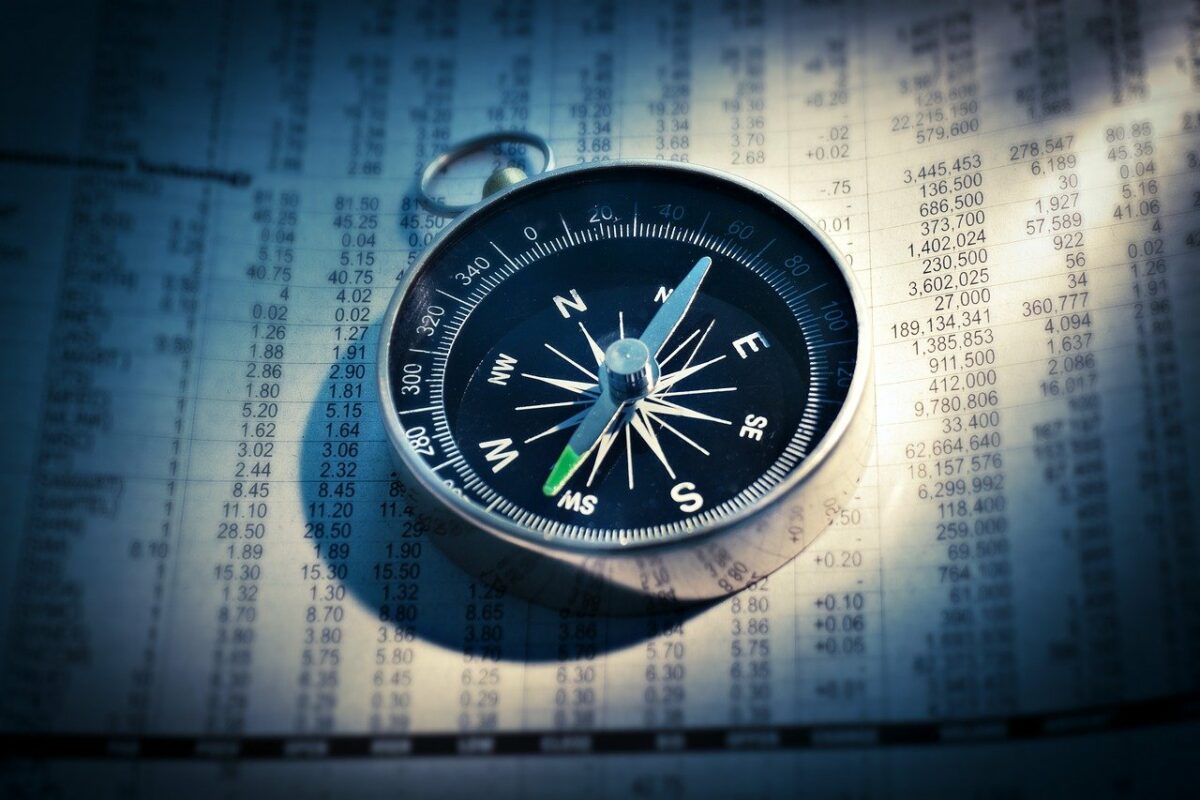 Bitcoin lost 3.16% of its value over the past 24 hours, with many altcoins like Ethereum, ATOM, and DASH following the downward trend. Further drops in valuation could see these coins fall to their May levels as bearish sentiments continued to linger. However, stable market volatility could result in the coins doing a course correction in the future.

Ether has not been able to pick up post the 7 June crash, remaining below the $2625-resistance mark since then. It fell a further 9.8% after 15 June and was testing the $2,310 support, at the time of writing.

The Awesome Oscillator indicated that bearish momentum was picking up as the red bars moved below the histogram. The MACD noted a bearish crossover as the red Signal line moved over the blue indicator line on 15 June.

Moreover, since the fall in buying pressure around the same time, the Relative Strength Index or RSI has remained below equilibrium. High bearish sentiments could be felt as the purple line fell to the 37.4 mark, possibly heading towards the oversold zone.

Although the press time support at $2,310 has held out since May, a breach could see the coin falling to $2,017, a level where it had last found strong support in April and briefly in May.

The appearance of the Parabolic SAR’s dotted line above the candlesticks today indicated that a bearish trend was starting to set in on the coin’s price movement. The Stochastic RSI highlighted that ATOM had entered the overbought region on June 17, post which there was a bearish crossover as the price corrected. It was in the oversold zone at press time, with the bearish blue line at 16.44.

Further, the Bollinger Bands for the asset pictured an almost parallel trend and pointed to steady volatility. Cosmos’s 30-day volatility was 1.48, at press time.

DASH too lost over 8% of its valuation in 24 hours. Positioned 56th on the charts, its 24-hour trading volume had also gone south. However, the appearance of short green candlesticks at the time of writing brought some respite to the coin’s movement.

The Awesome Oscillator pointed to increasing bearish momentum. The Chaikin Money Flow remained at zero as the capital inflows and outflows neutralized. The parallel movement of the Bollinger Bands highlighted that market volatility too remained stable.

The asset had oscillated between $179 and $153 since the 7 June market fall, and unfavorable conditions could herald a push to the next support level at $121. However, the coin could see sideways price movement going forward.