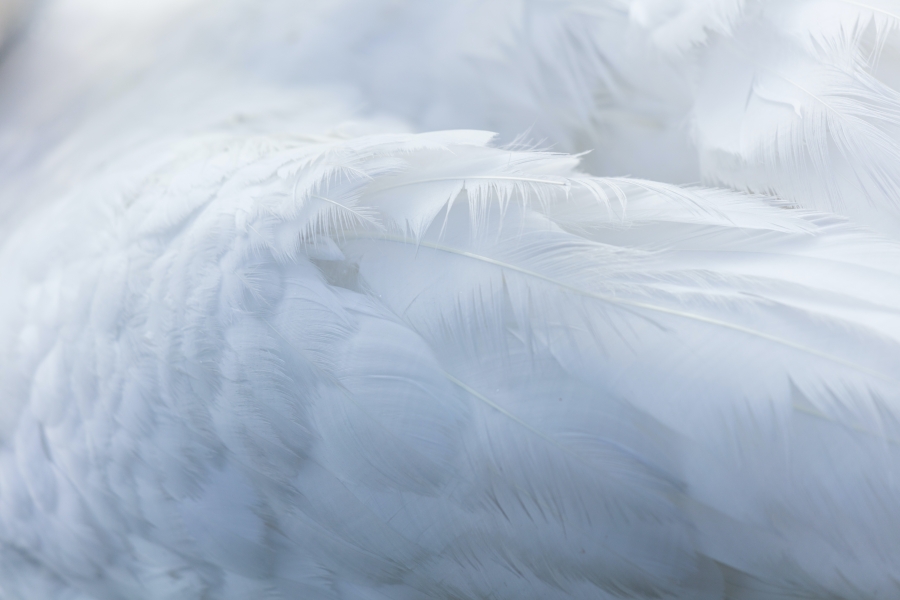 While the Ethereum network has not seen recent ETH values anywhere near the 2019 high of over $350, its current value is just a stone’s throw away from its value on this day last year. With a price-tag of $181.73 at the time of writing, ETH has a $19.8 billion market cap, and a daily trading volume near $7.8 billion according to CoinMarketCap. It was traded most on the EXX exchange, which accounted for around 4.08% of trade volume over the 24 hour period. 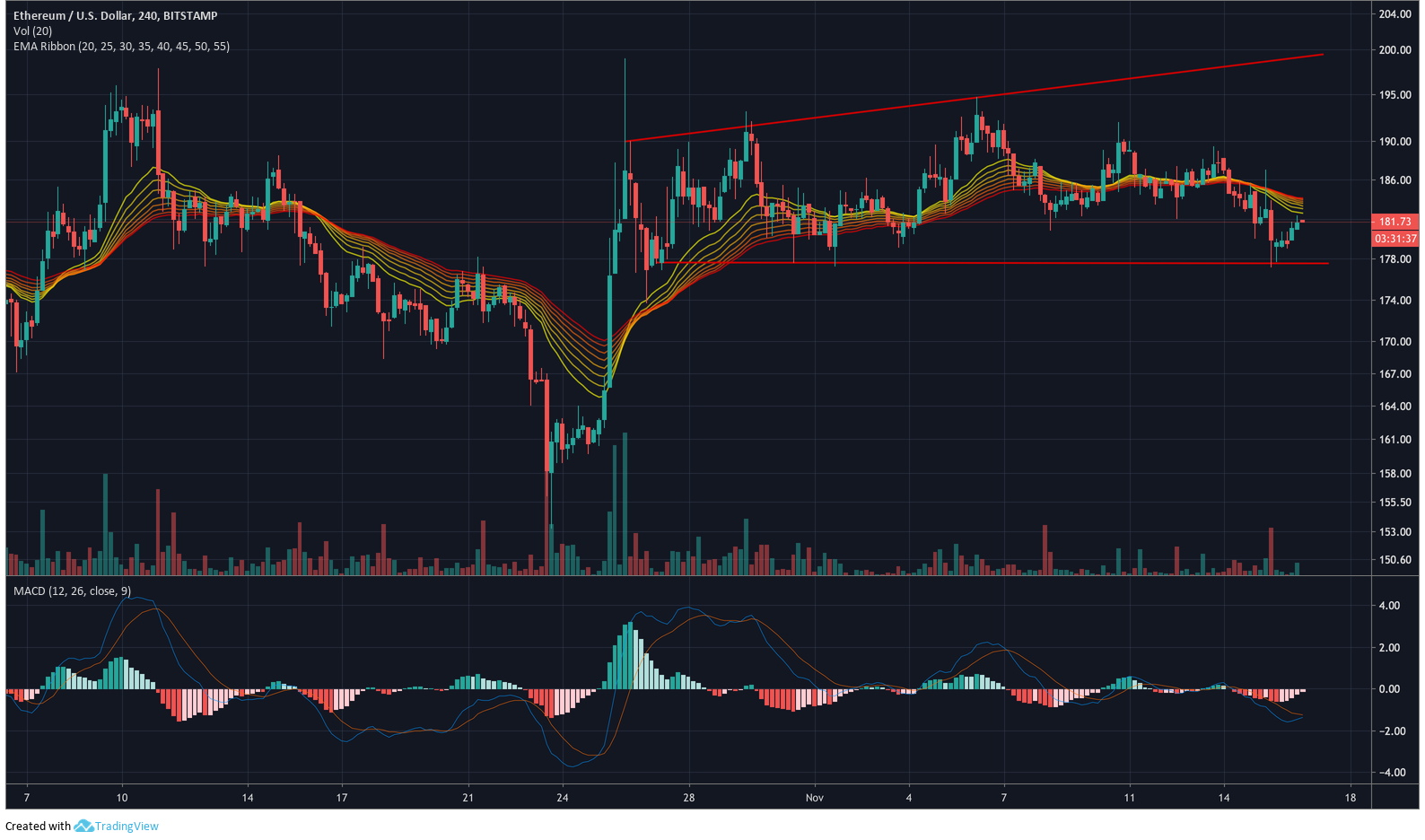 The 4-hour chart displayed ETH entering a right-angled broadening wedge pattern near the end of last month, alongside a decreasing trend in volume over the duration of the pattern. A downward trend in volume is still indicative of a right-angled broadening wedge pattern, despite being seen in less number of cases. This kind of pattern tends to breakout upwards in 54% of cases, however, trend reversals occur far more often — 70% of the time.

While this makes it much more likely that ETH will breakout of the pattern downward, the MACD and signal lines look poised for a bullish crossover, meaning a move upwards could be in store for the short-term.

The EMA ribbon lines look to be diverging out from a mean reversion, trending above the price. Though this usually applies downward pressure on price, a bullish MACD crossover could pump the price above the diverging lines, causing ETH to move upward.

While the breakout is more likely to occur downward, ETH could move up in the short-term, possibly to above $190 in the coming days. If followed by an upward breakout, ETH values could go as high as $205 by the end of next week. However, the more likely downward breakout could push the price down to $170 into the first week of December.

Litecoin likely to breach broadening wedge to $62 next week