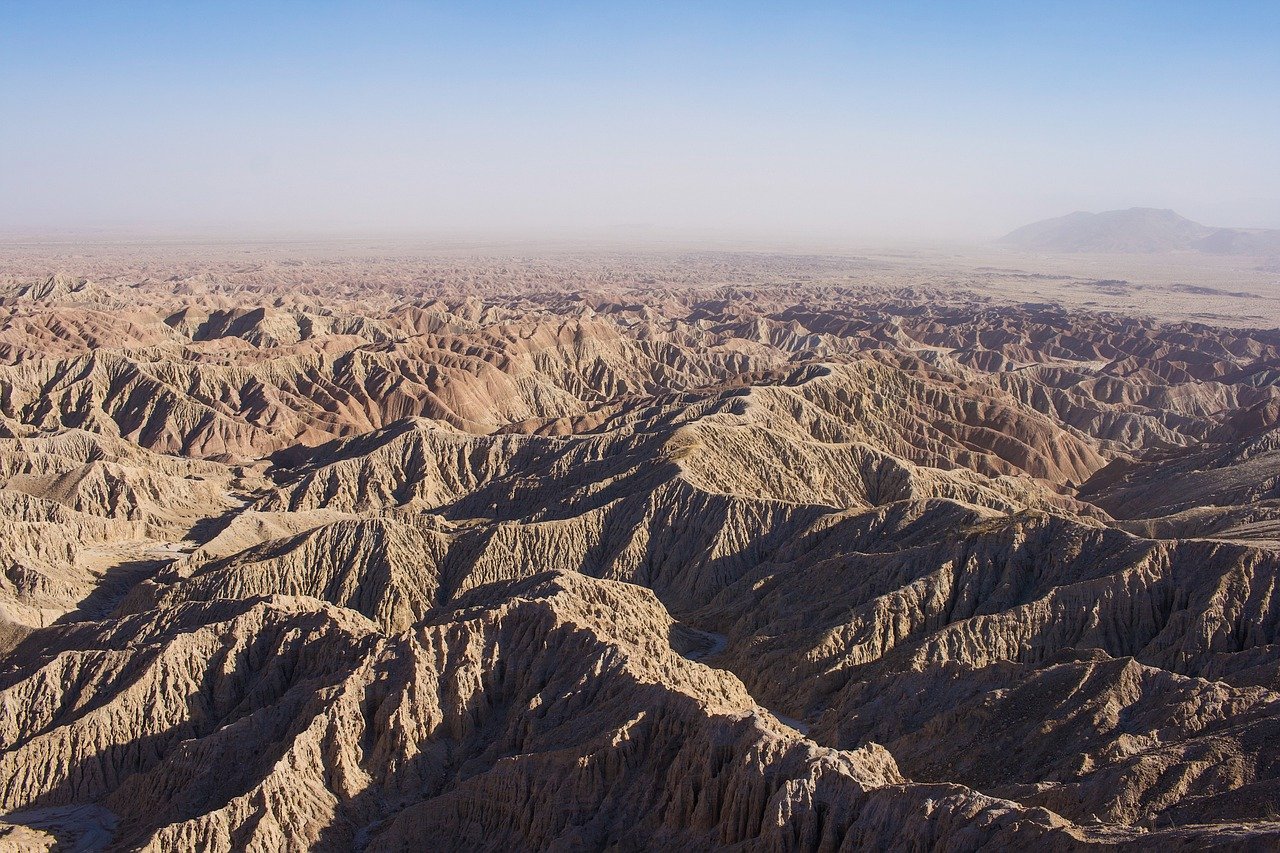 Gains on Ethereum were capped at $1,853 resistance and a move above its current channel looked uncertain in the short-term. EOS showed bullish strength behind its retake of the 38.2% Fibonacci level. IOTA continued to trade within a horizontal channel, while ENJ was in danger of losing out to its press time support. 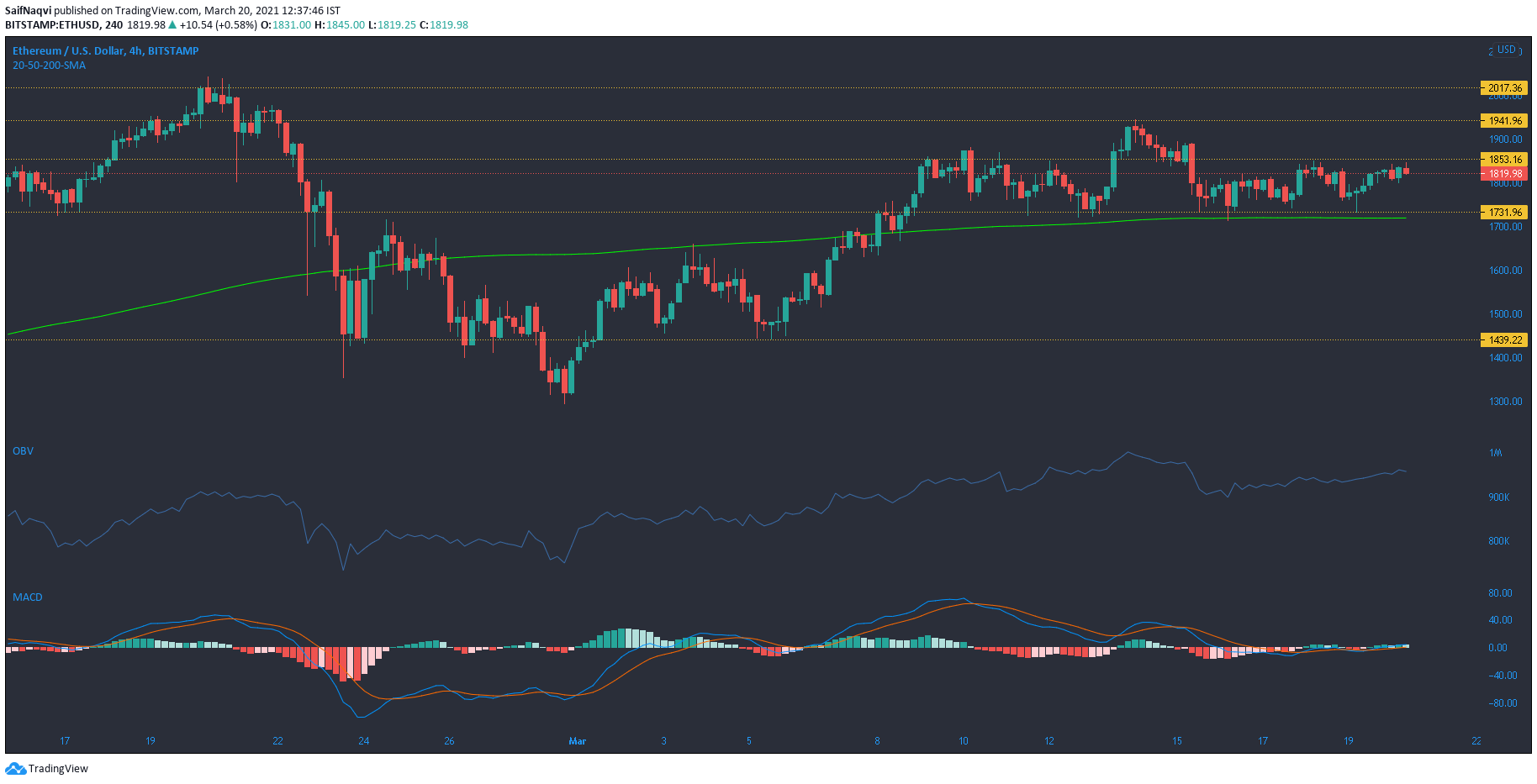 For a period of nearly two weeks now, Ethereum has largely remained restricted between $1,732 and $1,853. A look at its 4-hour chart indicated that an accumulation period was still ongoing before ETH made a jump towards its next ATH. Although the buyers did attempt to drive the price northbound from the current channel, they were met with swift rejection by the bears.

The OBV witnessed a sharp fall and showed that sellers outweighed the buyers at the $1,940 price level. Since then, the index flashed a dearth of buying activity in the market. The MACD, which was bullish-neutral at the time of writing, did not signal a breakout in the short-term. The next few sessions could likely see ETH move rangebound within its present channel and a spike in the 24-hour trading volumes could be observed for the next big price swing.

The Awesome Oscillator on EOS showed momentum behind the buying side as the price attempted to rise above the 50% Fibonacci retracement level. With losses over the last 30 days now amounting to over 9%, the current price movement was a crucial development for the bullish side. A successful breakout would also see EOS trade above the $4.4 mark, a level not seen for nearly a month now.

The RSI pointed north from above 60 and showed bullish strength in the market. Some skepticism was added to the mix as the trading volumes were largely muted at press time. This worked against a breakout prediction.

An ADX reading of 10 showed a lack of trend for IOTA as the price continued to trade between $1.43 and $1.27. While the press time price level was bullish and closer to the upper trendline, a reversal towards the bottom trendline was expected in a horizontal channel. The Stochastic RSI already indicated some overbought conditions as the index touched the upper region.

Traders looking to capitalize on the rangebound movement can sell on resistance and buy on support. However, the bulls must be wary of a move below the lower trendline, a level that coincided with the 200-SMA (green). The next line of defense at $1.73 would be in focus in a bearish scenario.

The OBV formed lower lows and signaled buying exhaustion for Enjin Coin even before the price snapped its ATH at above $3.1. The last few days have seen ENJ move below $2.43 support, regain the aforementioned mark, and move southbound once again.

A bearish twin peak setup on the Awesome Oscillator saw the red bars move below the half-line and suggested that the price could lose out to its press time support. Such a move would likely highlight the next support levels at $2.20 and $1.92.

Why Ethereum can spark an independent rally