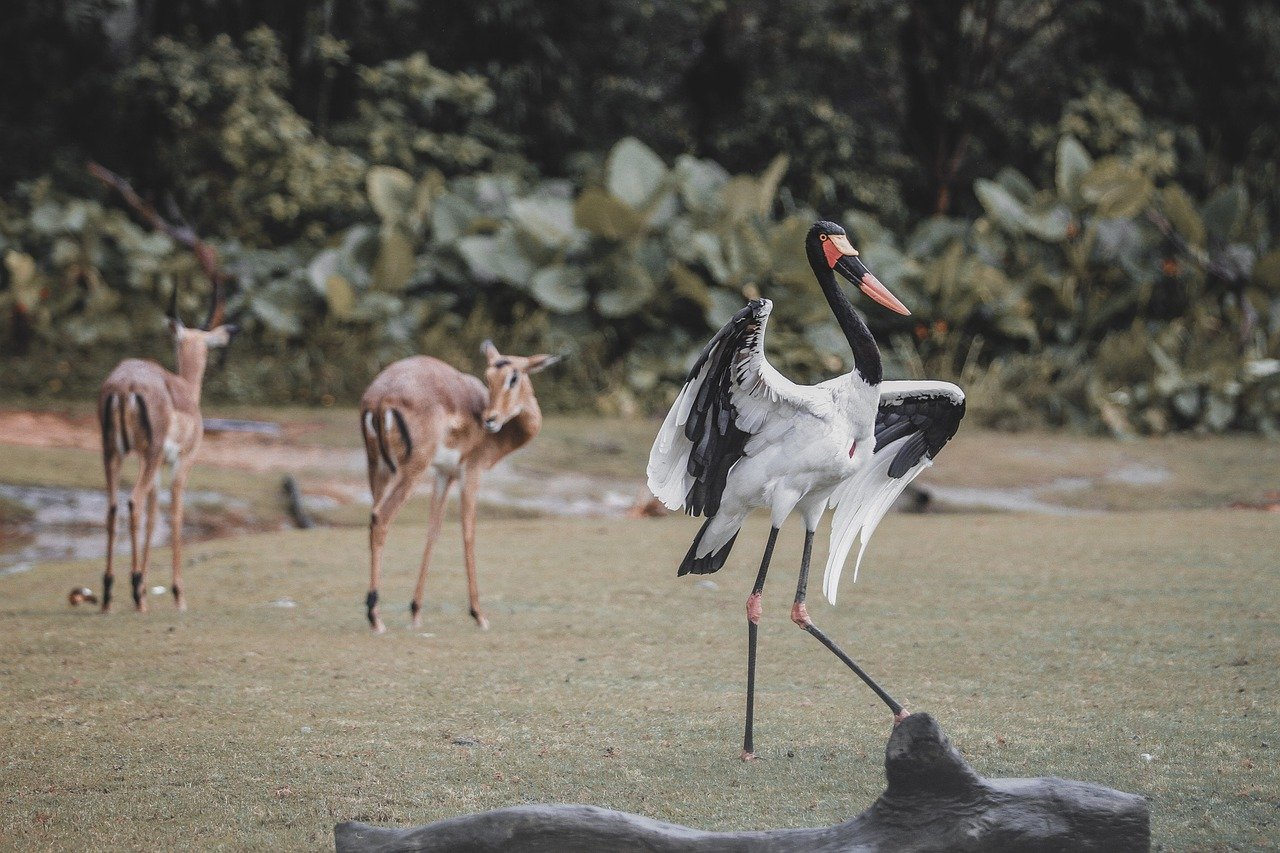 Ethereum, along with many of the market’s altcoins, has seen stellar results in 2021 from a trading price standpoint. The coin was able to briefly go past the coveted $2,000-price range a month ago, but it was quick to retrace as the coin wasn’t able to sustain that position.

While price surges have been frequent, they have also been evidence of how correlated altcoins including Ethereum are to Bitcoin’s price action. However, given ETH’s position as the world’s leading altcoin and the second-largest cryptocurrency, is the coin ready to retake the $2k level once again?

Interestingly, for ETH, there are quite a few bullish signs. In fact, past precedents have shown that even the most bullish on-chain data can falter and not mean much thanks to its correlation with Bitcoin. Bitcoin’s bull rally has had a positive impact on coins like ETH and given the fact that the bull run is just around the mid-way mark, where exactly does that leave ETH with regards to its price aspirations? 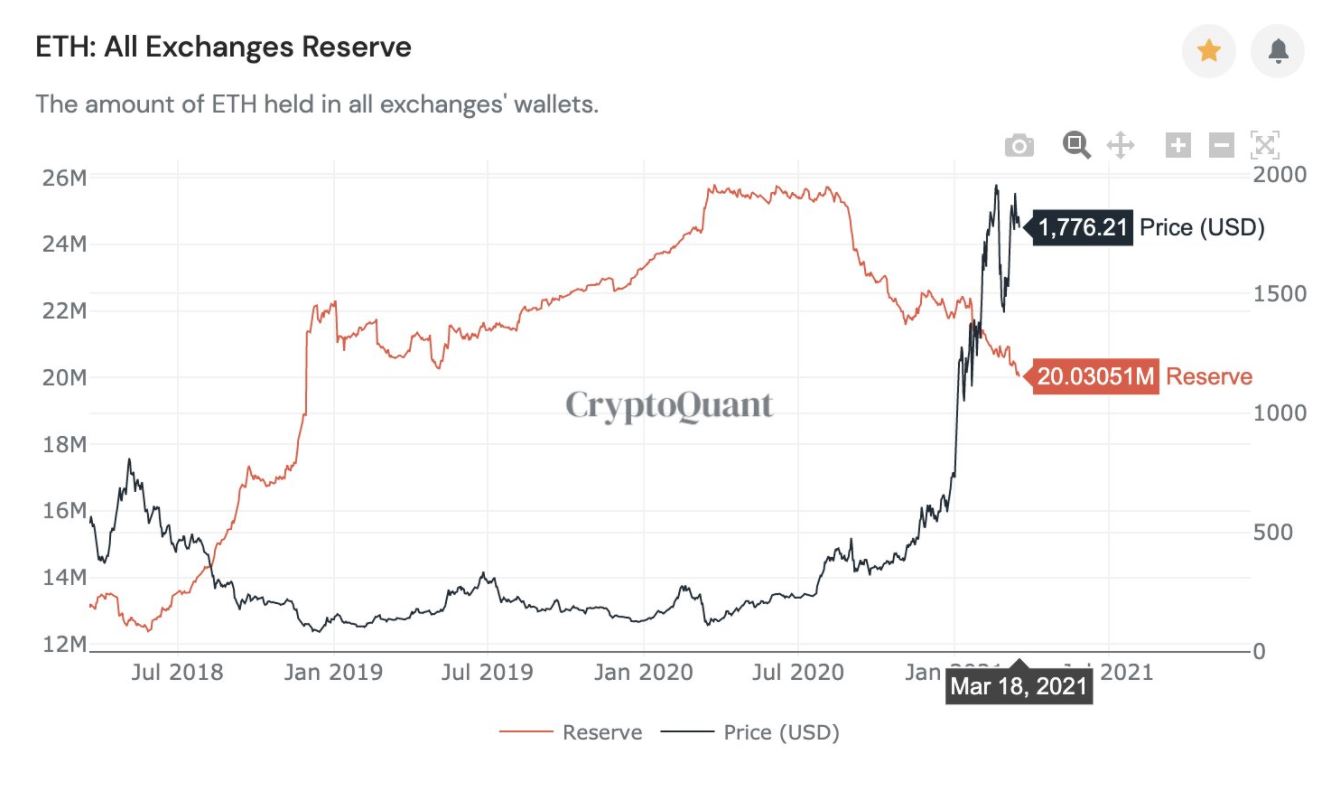 Taking a look at market data provided by CryptoQuant highlighted how ETH in exchange reserves have been falling all the way from July 2020. This has only increased as the bull run took off, with exchange reserves dropping dramatically.

At the time of writing, ETH in exchange wallets had hit a 2-year low and underlined how most traders have enough confidence in the long-term prospects of the asset. This finding further strengthens the hodler sentiment for ETH, making it a bit more immune to sudden sell-offs. 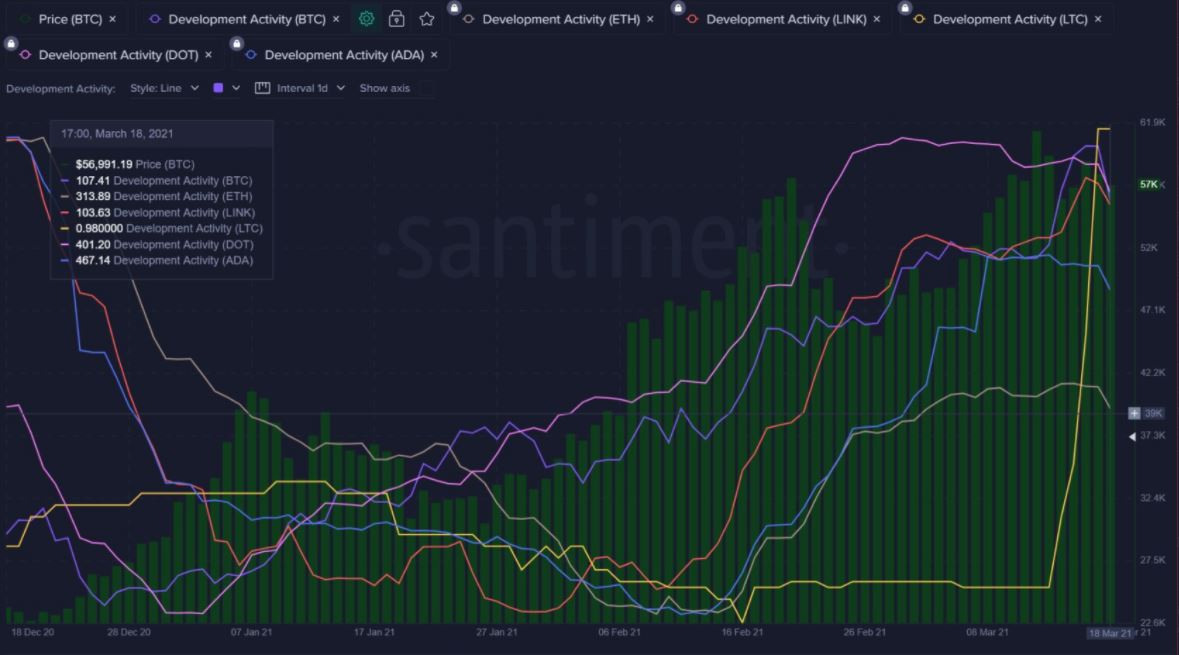 Additionally, Ethereum has also seen regular development on its platform. While developer activity isn’t always responsible for price surges, the fact that a healthy degree of development continues to take place on its network is always an encouraging sign for its investors and traders and substantiates investor confidence in the altcoin.

In fact, data provided by Santiment highlighted this and also pointed out that ETH isn’t the only altcoin that has seen increased developer activity.

Further, there has also been a spike in ETH being staked on ETH 2.0. At the time of writing, there were around 3.5 Million ETH staked and this, combined with the significant amount of ETH remaining in cold storage, makes a solid case for a strong uptrend materializing for ETH. One can even argue that this time around, the altcoin may have what it takes to see its trading price appreciate without Bitcoin’s help.

However, the high correlation with Bitcoin continues to be a limiting factor and as expected, it has continued to climb over the past three months. In fact, according to CoinMetrics’ chart, BTC-ETH correlation hit a 3-month high at the start of the month. While past precedents illustrate how ETH has moved in sync with BTC on most occasions, traders have a reason to believe in independent surges in the coming few months thanks to ETH’s holders and its bustling network.