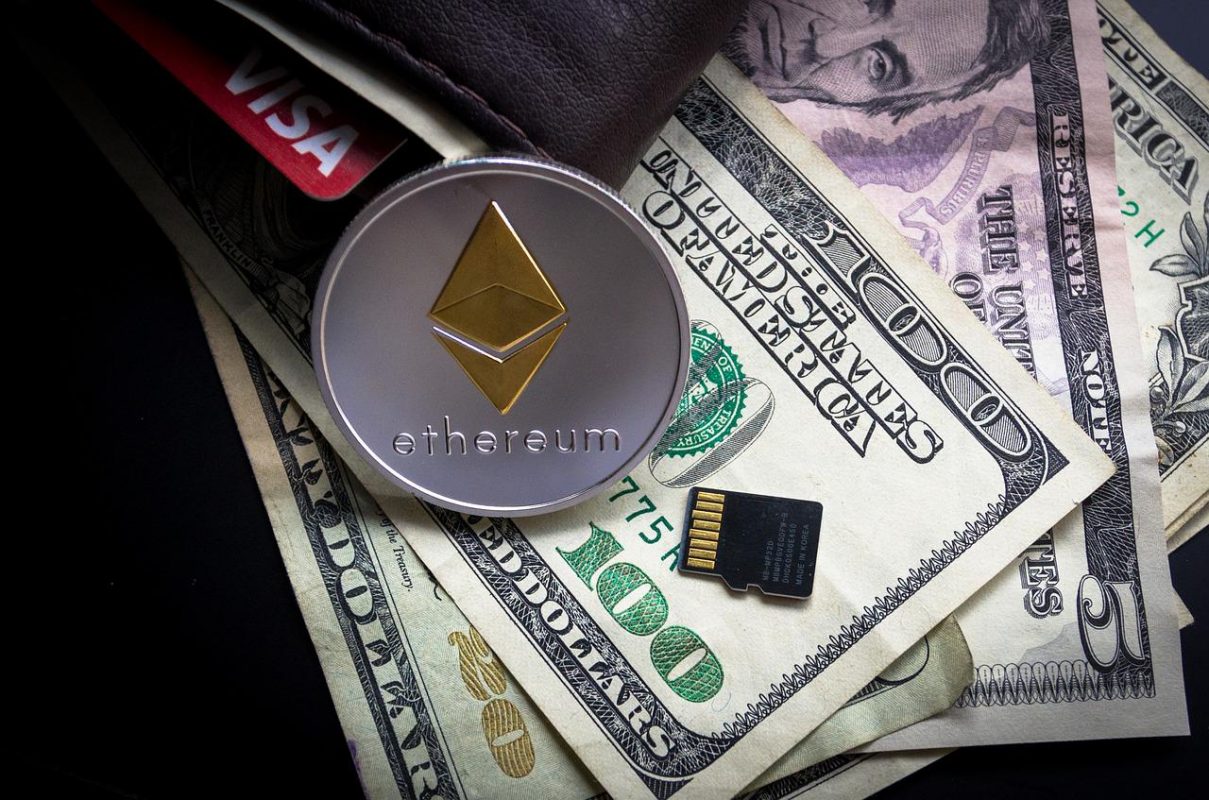 In the span of two days, Ethereum [ETH] has managed to register gains of close to 12%. The price spent a good portion of the previous day consolidating beneath resistance. At the same time, volume indicators showed a healthy amount of demand behind Ethereum’s rally.

A key resistance zone was just around the corner for ETH. The Ethereum Merge is nearby as well, and a majority of market participants were positioned bullishly in the past 24 hours. 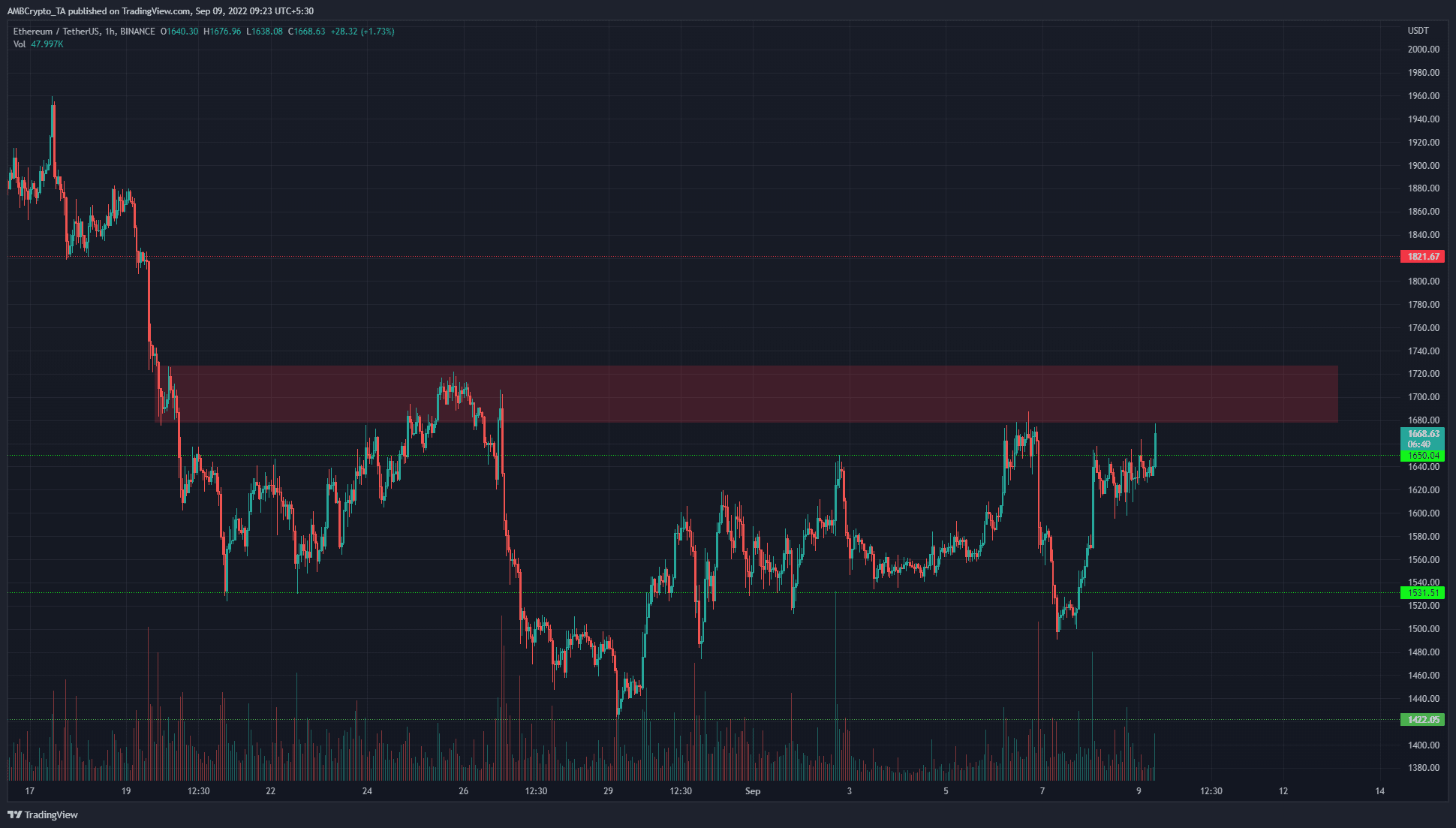 Earlier this week, ETH faced a strong rejection at the $1,680 mark to drop to $1,500. However, its recovery was rapid. The price tested the $1,500 mark twice in the span of a few hours and reversed its direction. The $1,650 mark posed a challenge to the buyers, but it was beaten in due course.

Despite the volatility over the past two weeks, there were trading opportunities to be found. Since 29 August, the price has been in an uptrend. But, zooming out, it can be seen that the longer-term market structure remained relatively bearish. The $1,700-$1,720 supply zone was not yet conquered. Therefore, a shorting opportunity could arise soon.

Until the price can break past the $1,720 zone and flip it to demand, the resistance belt highlighted in red can be used to sell Ethereum. 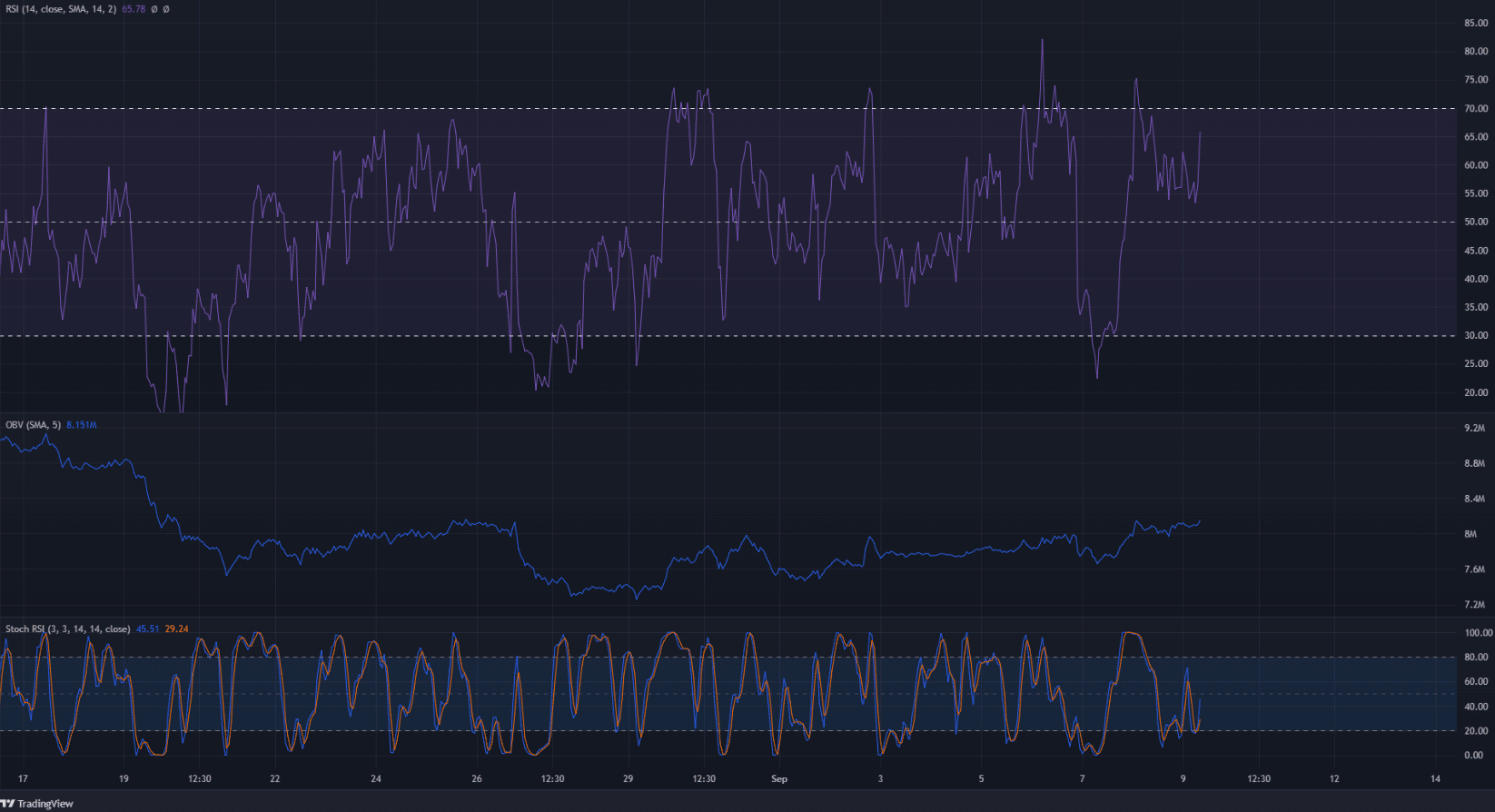 The Relative Strength Index (RSI) stood at 65 and the recent surge meant that bullish momentum was dominant. However, the RSI was in the process of making a lower high as compared to the previous day. In the same time period, the price has pushed higher past $1,650. This could soon develop into a bearish divergence on the hourly chart.

The Stochastic RSI formed a bullish crossover and surged higher. The On-Balance Volume (OBV) also made a steady series of higher lows over the past ten days. Hence, there was evidence of demand behind the rally.

The development of divergence could see a pullback but does not indicate a trend reversal. The demand over the past ten days meant that a move higher was possible. If the $1720 area can be broken, buying opportunities can arise on the retest of the former resistance zone.

Is STEPN [GMT]’s failure a result of the tokenomics strategy? Here’s the assessment