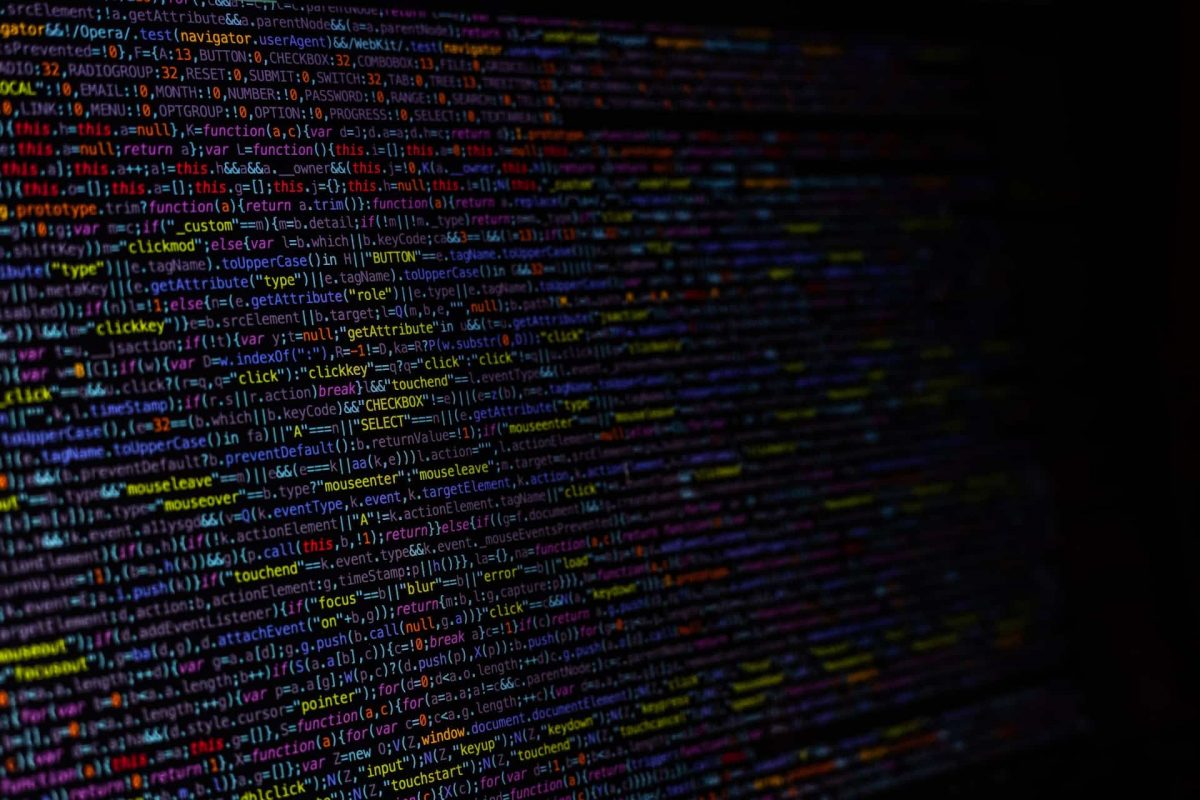 As per recent data, a lengthy market downturn has led to more than 26% reduction in the number of weekly active developers over the last three months. 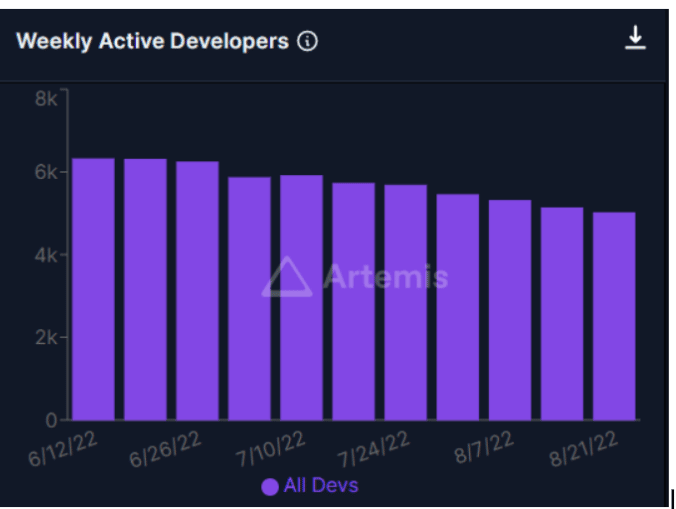 The current state of the market?

However, on 8 September, Tascha Che, a cryptocurrency researcher and the founder of Tascha Labs, tweeted that she didn’t think the trend was all that concerning. She also stated that the decline was attributed to the departure of “tourist investors” and “tourist builders”. Furthermore, it would give real builders “peace and quiet to get real work done.”

Active developers across all crypto protocols have dropped 30% this yr.

Finally the industry is having some peace & quiet to get real work done.

A second Twitter user, a Binance research analyst, claimed that developer activity will be an “essential indicator” to take into account in the future because of the “flywheel effect” it has on the industry.

Interplanetary File System (IPFS), a decentralized data storage technology, and the blockchain network Internet Computer were two of the few leading platforms for smart contracts. These platforms witnessed a growth by 206.6% and 21.7% respectively.

The impact on trading volumes

According to a study from cryptocurrency asset manager CoinShares, institutional investors’ trading activity for crypto funds dropped to $1 billion last month. This stood at the second-lowest amount of the year.

For sometime now, there hasn’t been any trading. Furthermore, in the past three weeks, volumes have stayed at or just above $1 billion. According to CoinShares, last week’s decline to $1 billion made it the second-worst trading week thus far this year. That is a 55% decrease from the year’s average trading volume.

According to additional research released by Glassnode, there are indications that interest has been declining among retail traders as well. Even if Bitcoin [BTC]‘s price increased somewhat last week, according to Glassnode, trading volume for transactions costing $1,000 or less decreased consistently. Furthermore, Glassnode blamed this on retail traders.

Related Topics:crypto adoptionCryptocurrenciesdeveloper activity
Up Next