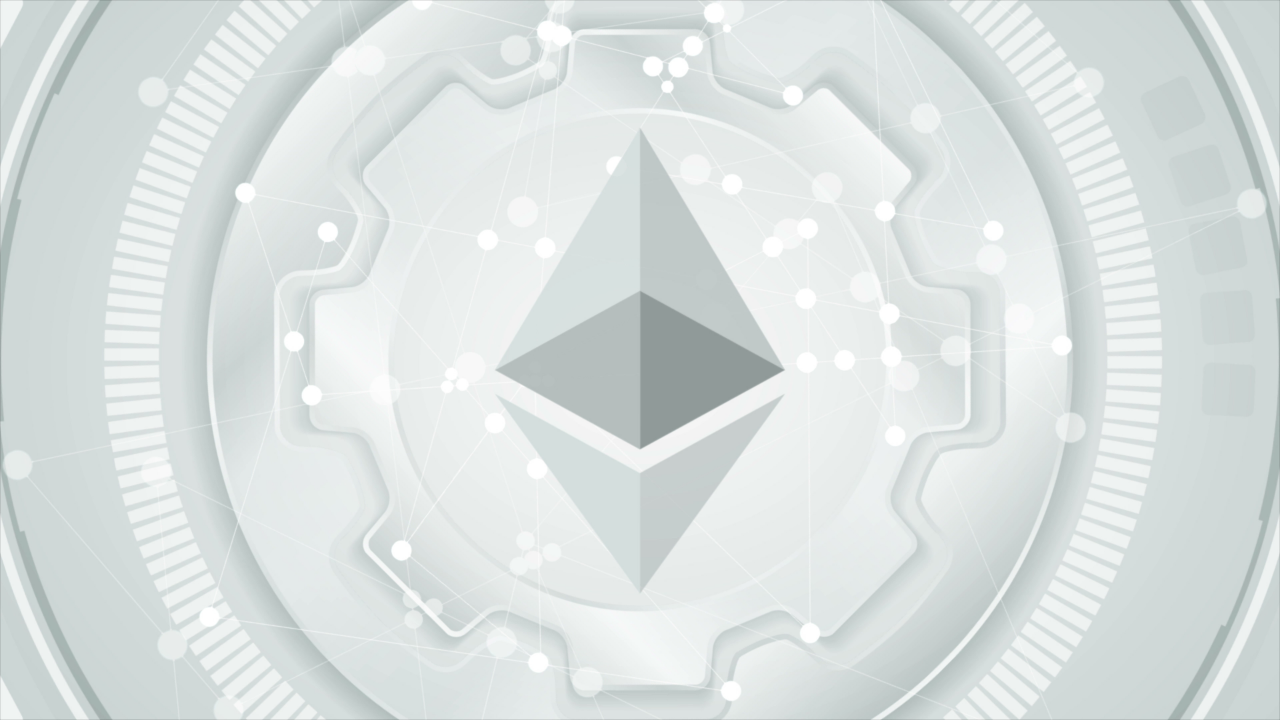 As anticipated by a previous article, Ethereum (ETH) continued its low volatility phase near its Point of control (POC, red) that offered the highest liquidity in the last four months.

ETH closed in on green candles over the last day as buyers’ pressure noted an uptick from its liquidity range. The alt traded near its three exponential moving averages (20, 50, and 200) as the bulls steered hard to negate the sell-off post the recent rising wedge breakout.

Plotting the recent plummet in a Pitchfork revealed a situation that slightly skewed in favor of the bulls. The daily gains pushed ETH above its trendline resistance (now support) of the pitchfork. But, with the 20 EMA (red) still refusing to look north, the second biggest crypto had a tricky path ahead.

The buyers would likely target the zone between $3,070 and $3,160 in the coming days, should ETH continue to sway above the bounds of its Pitchfork. On the other hand, a reversal from its EMA hurdles could result in a continued squeeze phase before the alt commits itself to a strong trend.

The Relative Strength Index saw a gradual recovery from its troughs over the last week, but failed to dominate key areas just yet. It approached the neutral area while eyeing to find a compelling close above the 50-mark.

The OBV corresponded with increasing buying pressure. However, any price reversals could force a short-term bearish divergence with the OBV.

The DMI lines showed consistent improvement as the gap between them lowered. Alas, the ADX line flashed a substantially weak directional trend for ETH.

The buyers would continue to aim for the $3,190 target. A close above this level could propel further recovery before the bears step in to halt their rally. A bullish invalidation could lead to a continued squeeze phase near its POC.

Finally, investors/traders need to watch out for Bitcoin’s movement. Especially since ETH shares an 87% 30-day correlation with the king coin.

Related Topics:eth price prediction
Up Next

Solana’s ‘hype’ train is on the right track, but the speed is…