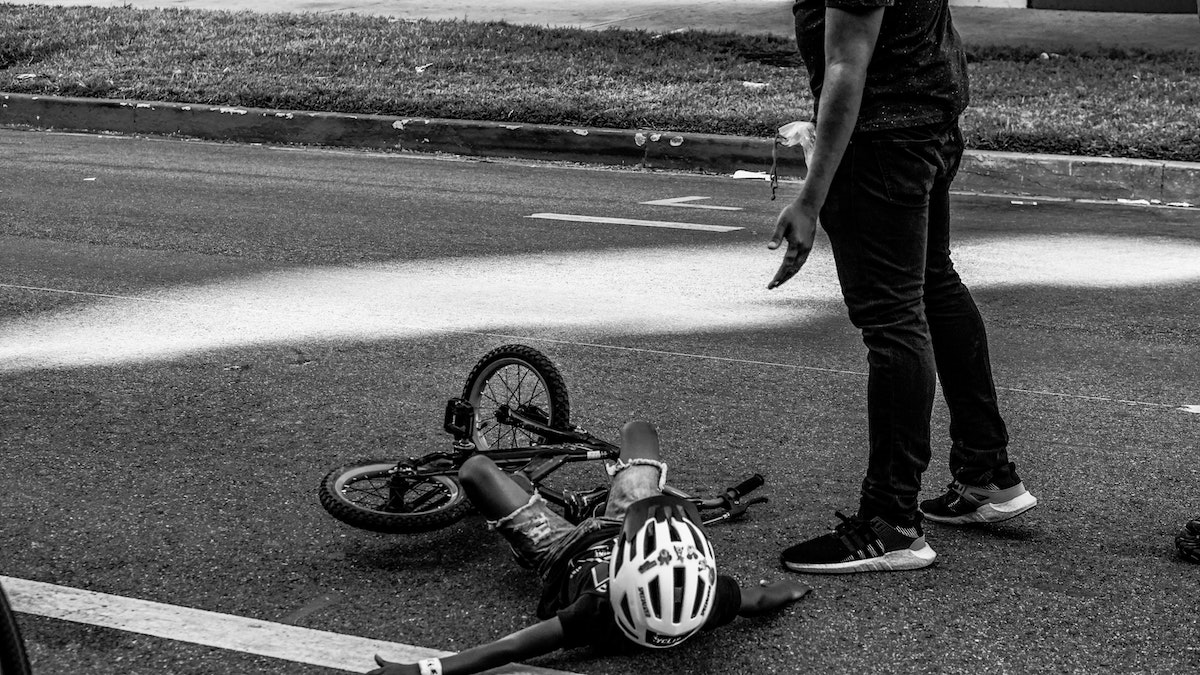 Solana, in 2022, has been one of the main hype trains in the digital currency space. And yet, the Solana blockchain came to a grinding halt, the developers hit the off button, and the entire ecosystem froze in space and time as the network took a hit. Although the supporters seemed to move on, some social metrics were still lagging at press time.

Still on the Hype train?

The number of daily active signers on SOL, deemed a good proxy for daily active users, faced a steep decline. As per the analytical platform, SolScan, ‘Active wallet’ users tumbled to 393.16K on 19 April. Now, while it might sound impressive, consider the overview scenario once – 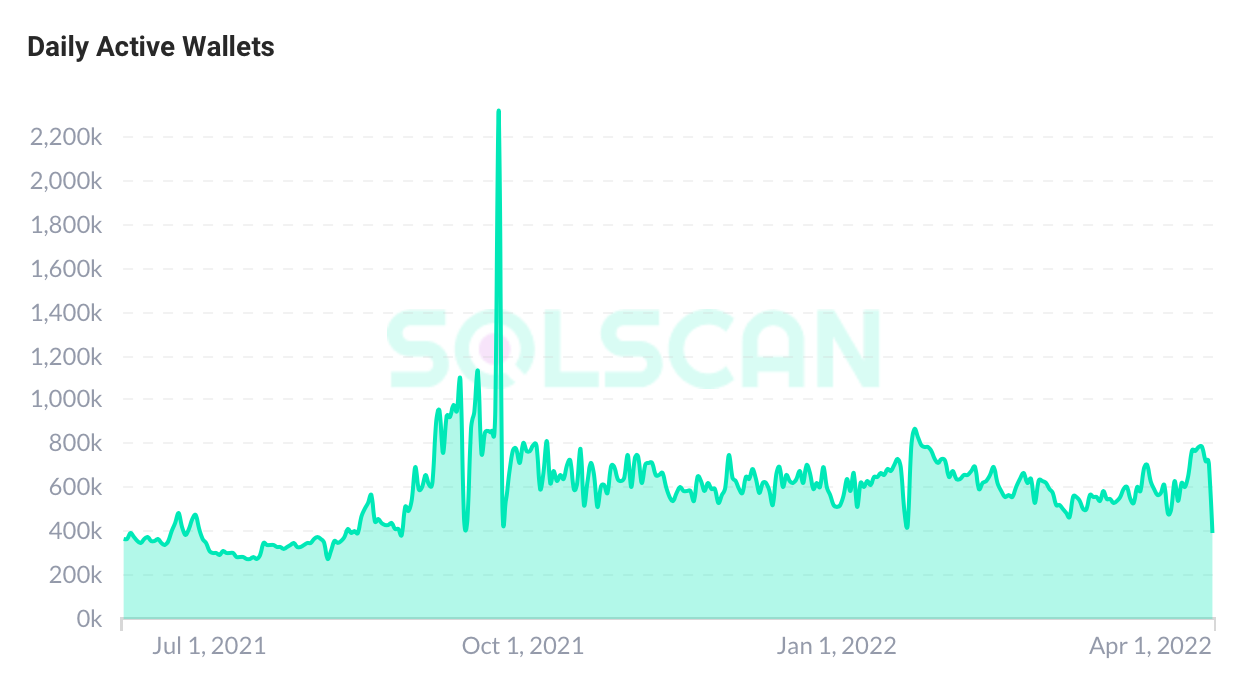 Not just this, even the ‘Daily new token accounts’ metric suffered the same fate. At the time of writing, it stood at the 202.79K-mark. Both the social accounts indicators showcased a grieving scenario for SOL users.

At the same time, SOL, surprisingly, didn’t reciprocate the same as it sat on the ‘hype’ bandwagon. At press time, SOL had surged by more than 6%, trading around the $103-mark.

So, what exactly aided this unprecedented surge? Well, it could be crypto-market enthusiasm as the larger market hiked by 5%. That may not be all, however.

One of the popular Solana wallets, Phantom, announced the official launch of its app on Android. The latest development follows the previous launch of its iOS mobile app earlier in 2022. Phantom announced on Monday that its mobile app is now available for download via the Google Play store in a Twitter thread.

This meant its users could send, receive, swap, stake, earn, and store crypto and NFTs from anywhere using an Android phone.

1/ Phantom is officially live on Android! We are so excited to bring the world's friendliest crypto wallet to the world’s most popular mobile OS.

This update received overwhelming interest from the community during the beta phase, with over 50,000 people participating in the testing period. Meanwhile, the Android launch comes shortly after the Solana-based crypto-wallet unveiled its iOS mobile app in February 2022.

Solana supporters backed the network despite the chaos around. Not only them, but even renowned individuals celebrated this SOL. Billionaire investor Chamath Palihapitiya, for instance, opined Solana (SOL) would play a part in a market disruption that challenged the financial supremacy of giant payment companies.

During a new interview on the All-In Podcast, Palihapitiya actually reiterated SOL’s surge in activity over the past 90 days in the payments sector.

Loopring: What should traders learn from LRC’s first sign of recovery