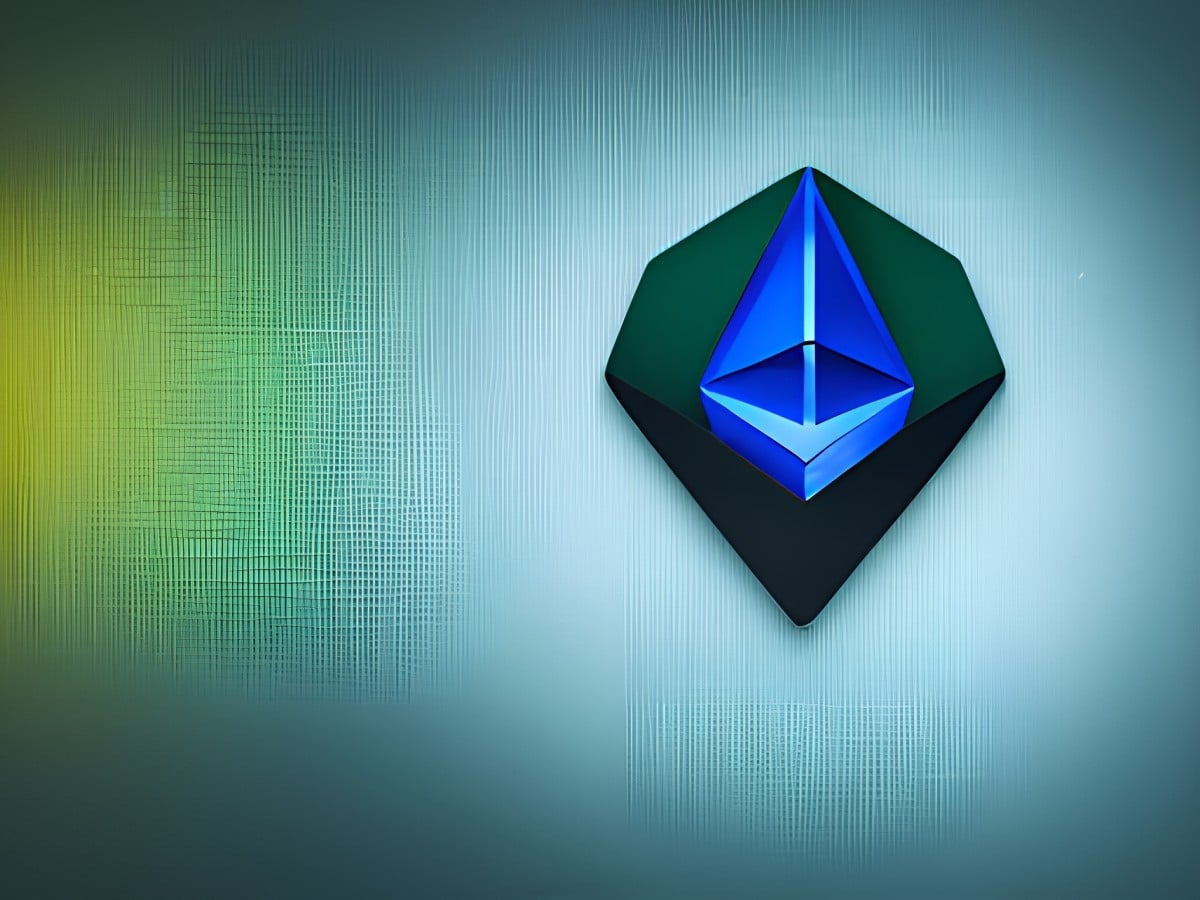 Seventy days since it became operational, the sudden collapse of FTX did not impair activities on the Ethereum proof-of-stake [POS] network. This, according to a report by Glassnode.

As per the on-chain analytics platform, the total number of validators on the PoS network totalled 478,658. Since 6 November, 16,490 active validators have joined the network, with the validator count now up by 4%. These new validators deposited 32 ETH to the ETH 2.0 smart contract as a prerequisite to be a validator on the chain.

Also, since CZ first tweeted about the state of things on FTX, which led to its unexpected collapse, total ETH staked has rallied by 3%. At the time of writing, the total ETH staked was 15.23 million ETH.

Since the Merge on 15 September, the count of total ETH staked ahead of the Shanghai upgrade has gone up by 13%. 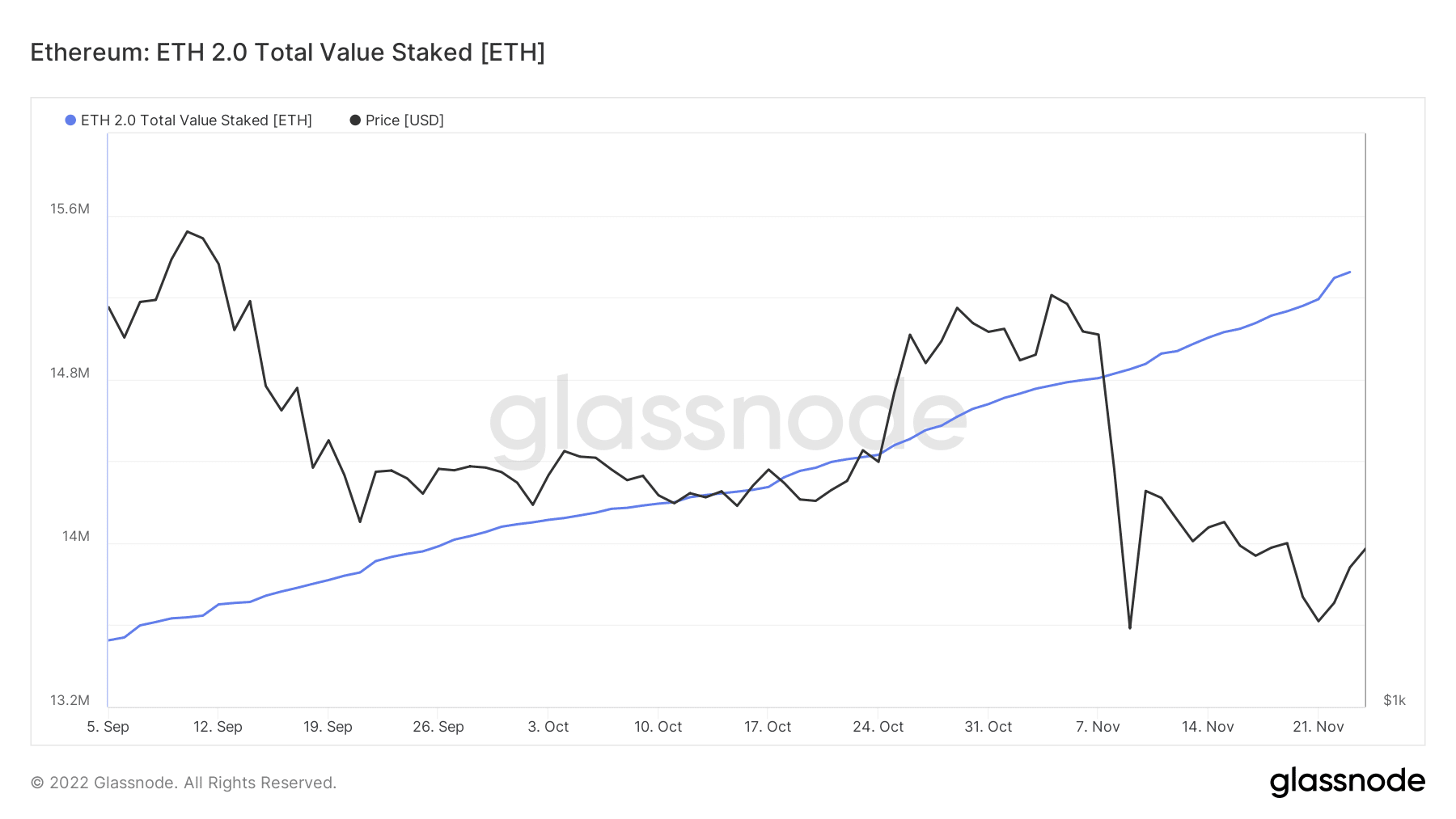 To keep the PoS chain running, a portion of the total ETH staked is actively participating in the consensus on the chain. This is referred to as Effective Balance. 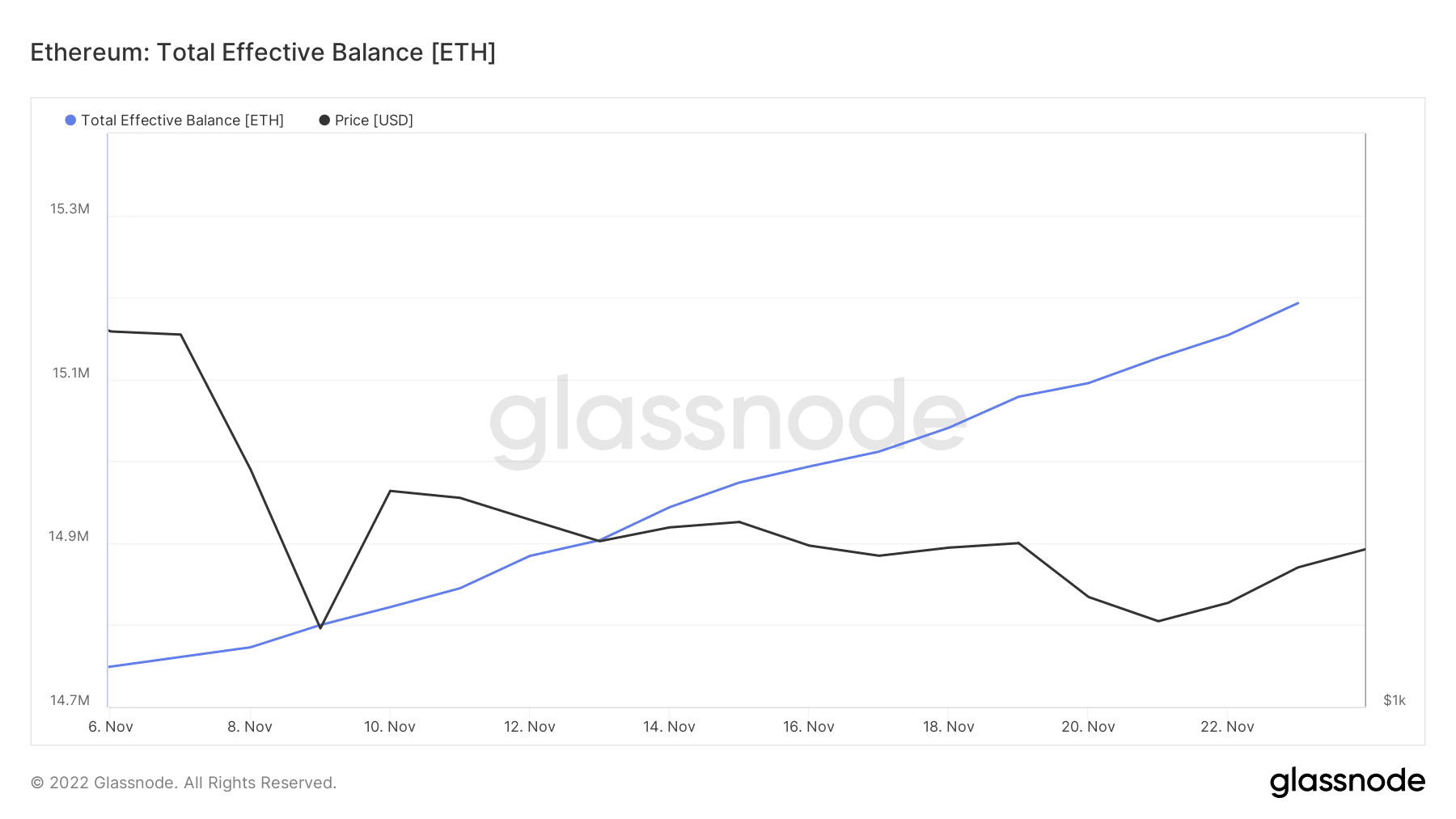 The validators on the Ethereum PoS network are automatically organized into sets of committees and block proposers for each 32-slot Epoch.

In each committee, a validator is responsible for producing blocks for each 12-second slot. On the rare occasion that this validator is unavailable, a block is missed, and the count is registered on the chain.

Furthermore, according to Glassnode, since 6 November, there has been a spike in the number of missed blocks on the PoS network. As of 23 November, 56 blocks were missed on the network – Leading to a 75% rally in the count of missed blocks since CZ’s first tweet. 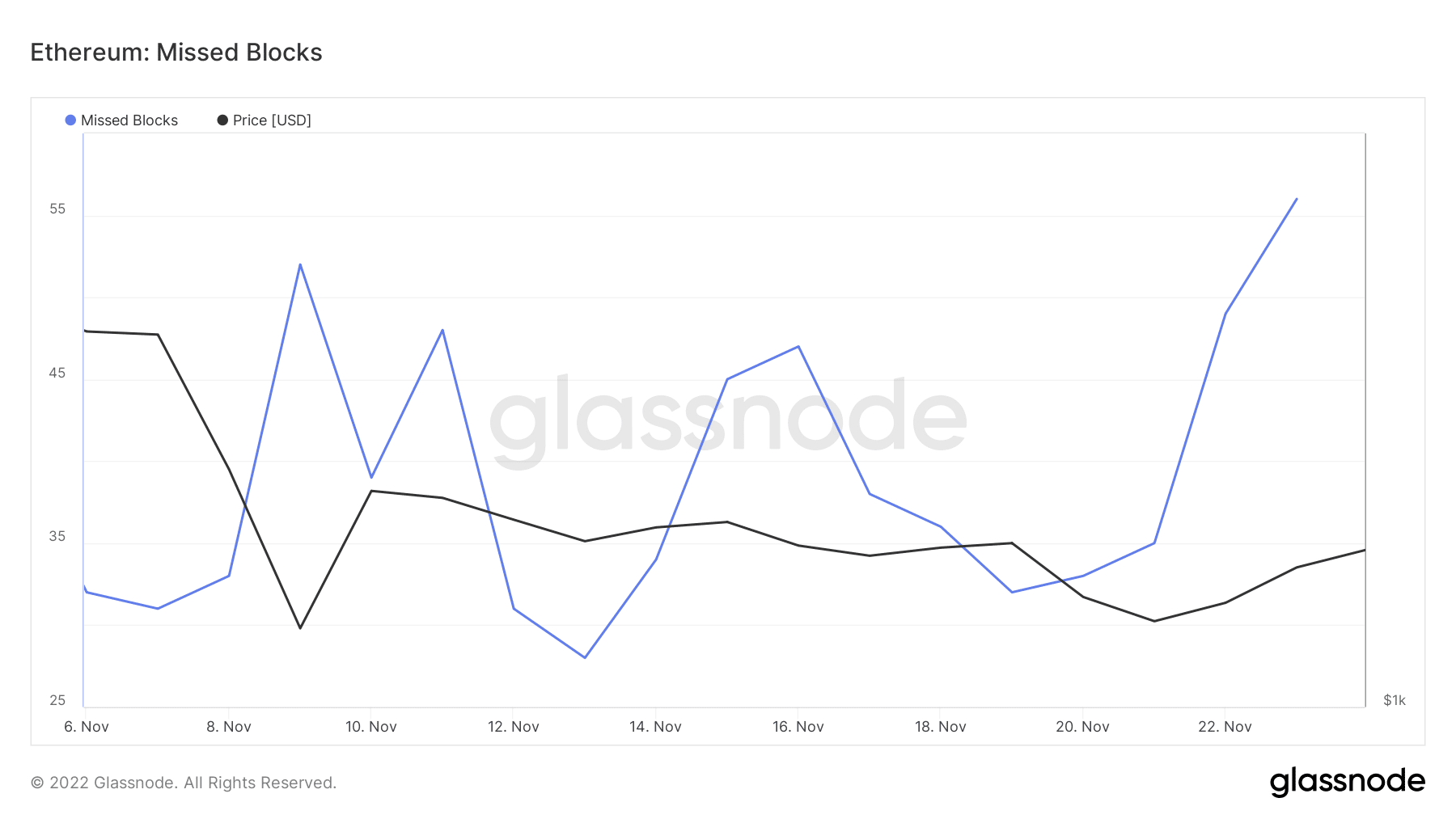 Additionally, the network’s participation rate also slipped to touch 98% on 15 November for the fifth time since the Merge.