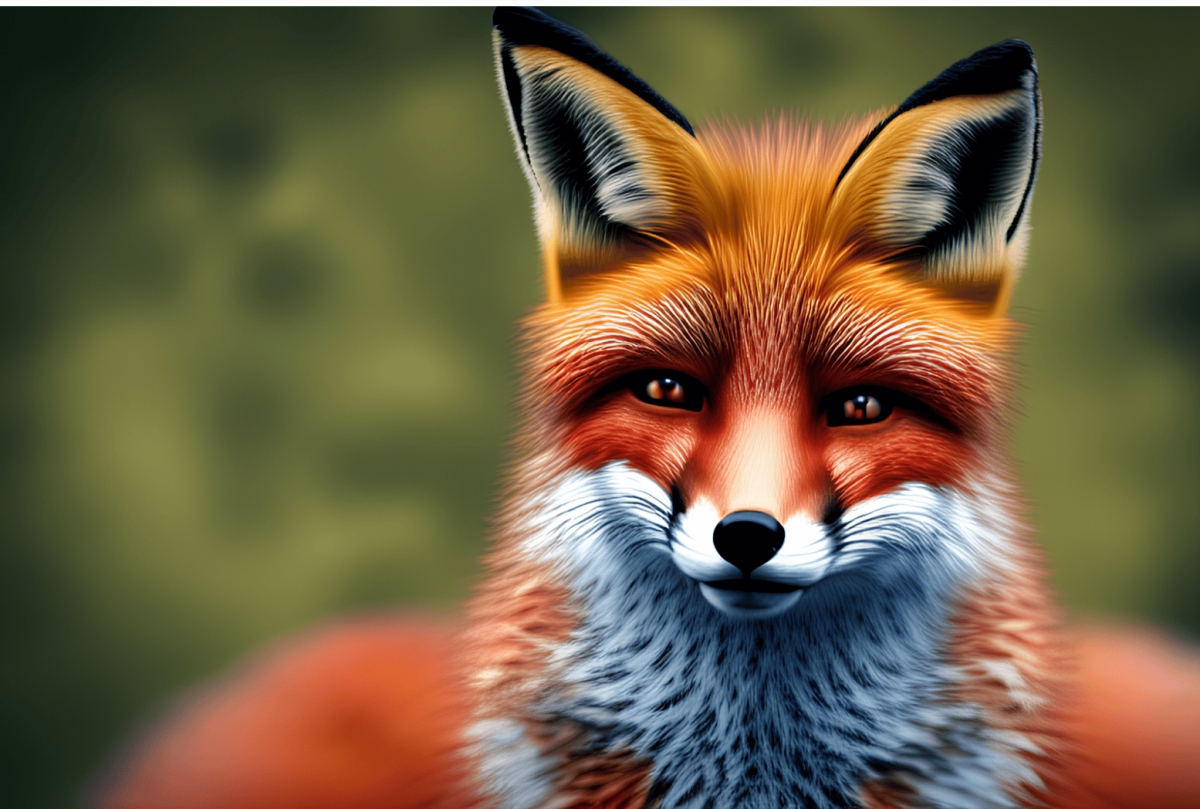 Investors are losing faith in centralized exchanges at an increasing rate, and the phrase “your coins, your keys” appears to be the new catchphrase. Many investors have turned to self-custody due to this loss of confidence. Users may want to reconsider their options for self-custody with wallets, however, in light of a recent amendment to the privacy policy of MetaMask by ConsenSys.

Remote Procedure Call (RPC) is a software communication technology that facilitates remote interaction between Web3 applications and blockchains. Infura, blockchain tools, and API development company, were bought by ConsenSys in 2019.

As expected, most users were not happy with this news, based on their reactions. The primary grievance is that the privacy and anonymity that the crypto-ecosystem provides by default is being lost. An additional source of unease for several consumers is the fact that ConsenSys is an American business. This, due to the fact that the gathering of such data may readily allow regulators to impose specific fines. This action has also been perceived as setting the groundwork for rules, especially since many view them as being against the ethos of cryptos.

At press time, ConsenSys had not yet responded to the reactions to its update. This action might successfully spark new conversation within the ecosystem about data and data privacy.

Moves like these from a big wallet might further erode investor morale at a time when trust in Centralized Exchange custody is at an all-time low. Consensys’s idea of data recording isn’t wholly a mistake, though, as it might make it simple to identify rogue actors. The concern is over the security of the data and the specific purposes for which it would be put to use.