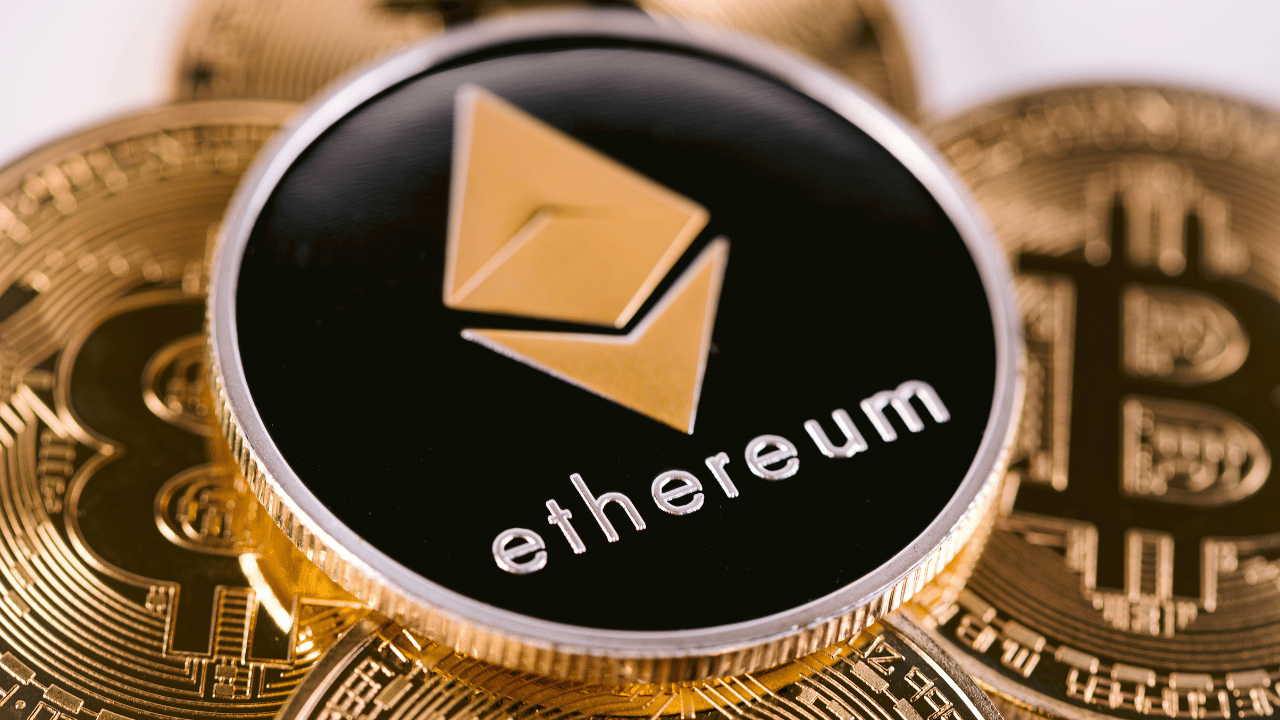 At press time, Ethereum [ETH] was down by over 70% since its ATH in November 2021. The over-extended bearish phase has kept ETH under the limitations of the weekly 20/50 EMA.

Should the $1,257 support stand sturdy, it could pave a pathway for a potential recovery in the coming sessions, especially if the patterned breakdown finds a reversal. At press time, ETH was trading at $1,279.

ETH witnessed a bearish flag breakout, is a revival due?

The 11-month trendline resistance (white, dashed) subsequently constrained all the buying rallies. The reversal in April from this resistance reinforced the selling edge as it induced a bearish crossover on the 20/50 EMA.

The rebound from the $1,052 support took shape of an ascending channel (white). The 20 EMA then inflicted a reversal that set the scene for a breakdown from the up-channel.

Since then, the buyers found resting grounds in the 1,257 zone. A robust rebound above this baseline could help the altcoin to test the 20 EMA near the $1,585 level in the coming weeks/months.

To open up possibilities of a volatile bullish break, ETH buyers must protect the immediate support zone. Any decline below the $1,257 level would position the altcoin for an extended downside. In these circumstances, the first major support level would be in the $1,052 zone.

The Relative Strength Index (RSI) took a sideways track while exhibiting an edge for the sellers. Nonetheless, if the Accumulation/ Distribution (A/D) bounces back from its immediate trendline support, ETH could enter a near-term accumulation phase.

A substantial plunge in Network Growth

Since May last year, ETH’s network growth marked a consistent plunge. In particular, over the last two weeks, it plunged down to match its 2017 lows. Should the price action follow, the long-term direction would exhibit a bearish inclination.

Nonetheless, the network’s development activity has been relatively high over the past few months.

Finally, investors/traders must watch out for Bitcoin’s [BTC] movement. This is because ETH shared an 82% 30-day correlation with the king coin.