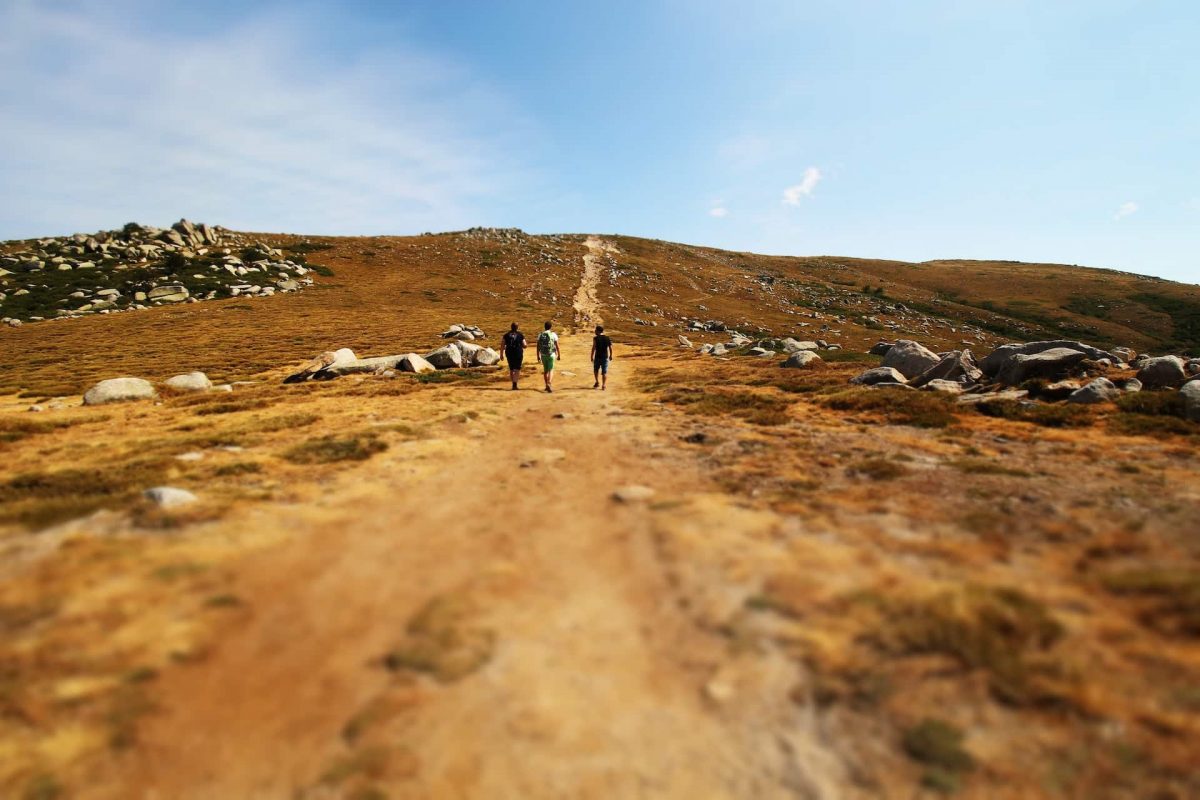 Coinbase, the largest crypto exchange in the United States, has published a report which takes a deep dive into the adoption of USD Coin (USDC), the stablecoin issued by Circle.

The research conducted by Coinbase found that USD purchases of the second largest stablecoin by market capitalization were three times as much as other currencies around the world.

So Americans are buying the most USDC when compared with the rest of the world. The fees levied on conversion have been identified as one of the factors behind the “conservative” adoption of USDC in the world.

“In part, this is because, outside of the US, users usually have to pay fees in the process of converting their local currency into USDC, and this is a barrier to broader international adoption.” Coinbase’s report read.

To deal with this problem, Coinbase has decided to waive the commission fees associated with USDC conversions. “ Coinbase will waive commission fees when customers buy or sell USDC via any fiat currency on Coinbase, from AUD to ZAR.” the exchange stated.

The exchange is hoping that the fee waiver will encourage international users to transact with the stablecoin, leading to an increase in the adoption of the broader DeFi market.

It is important to note that USD Coin is a joint project of Coinbase in association with Circle, under a joint venture known as the CENTRE Consortium.

On 5 September 20222, Binance, the world’s largest crypto exchange, announced the BUSD auto-conversion, which would effectively convert all balances of USDC, USDP, and TUSD, to the Binance-issued stablecoin Binance USD (BUSD).

This decision was likely taken to increase the adoption of BUSD while decreasing clients’ exposure to major rival USDC.

According to data from CoinMarketCap, USDC, at press time, was trading at $1, as per its dollar peg. Its market capitalization stood at $43.9 billion, with a 24-hour trading volume of $2.6 billion.