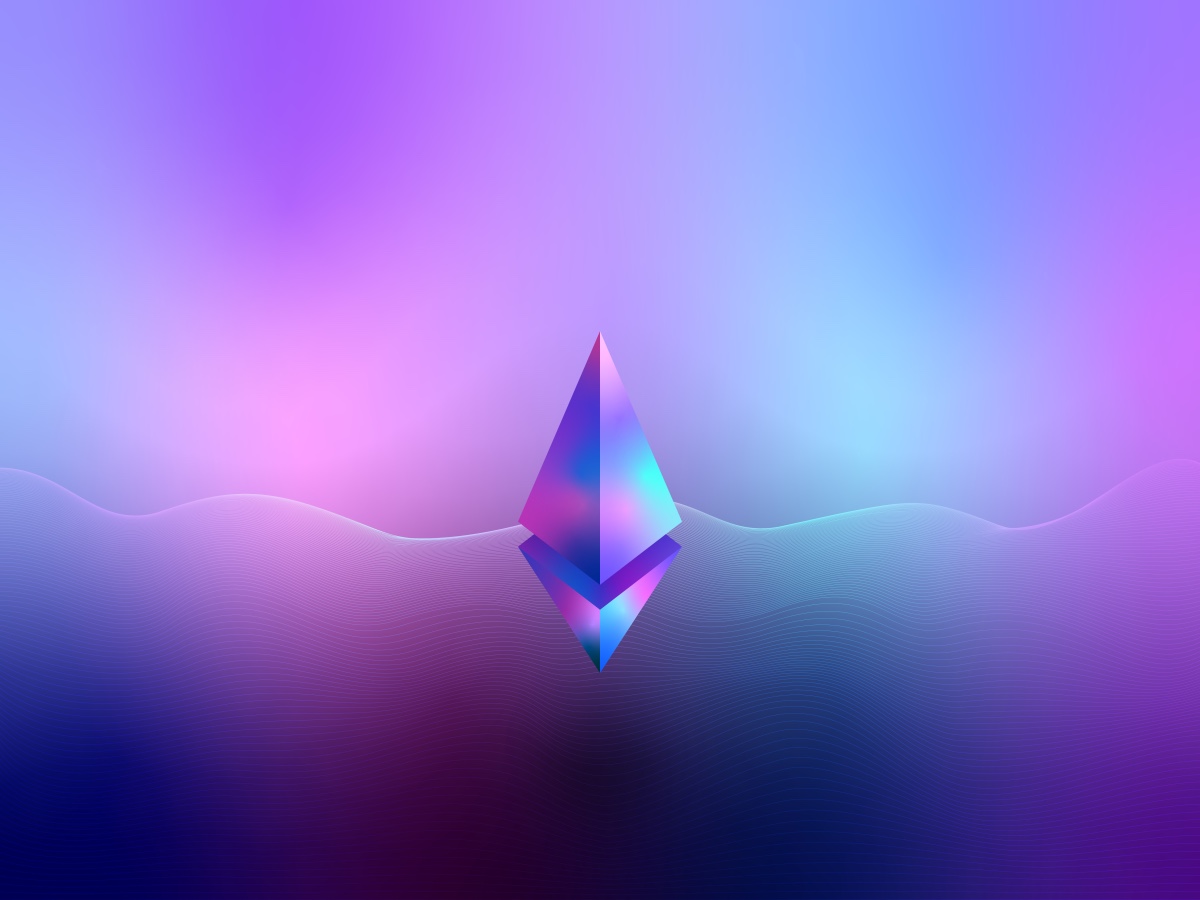 As the market saw red again, the king coin and the top alt both took a dive in order to revisit levels that some investors had assumed would never be seen again. At press time, Bitcoin had fallen below $42k. Meanwhile, Ether [ETH] was changing hands at $3,048.36 after dropping by 6.27% in the past 24 hours and losing 12.39% of its value in a week.

So how did investors, from minnows to whales, react to the news? Santiment data showed that while the supply on exchanges was dropping, the ETH supply held by top addresses was rising. This makes it clear that a number of high-level investors are using the opportunity to accumulate while prices are still relatively low.

Indeed, on-chain exchange flows also attested to this as the past week saw outflows of $261.1 million.

That said, exchange flows only reveal one part of the story. A particularly curious trend was Ethereum’s recent gas usage. Data from Glassnode revealed that while gas usage is up from 2021, there was a major drop in late February, which quickly recovered. But around press time, gas usage was moving sideways. 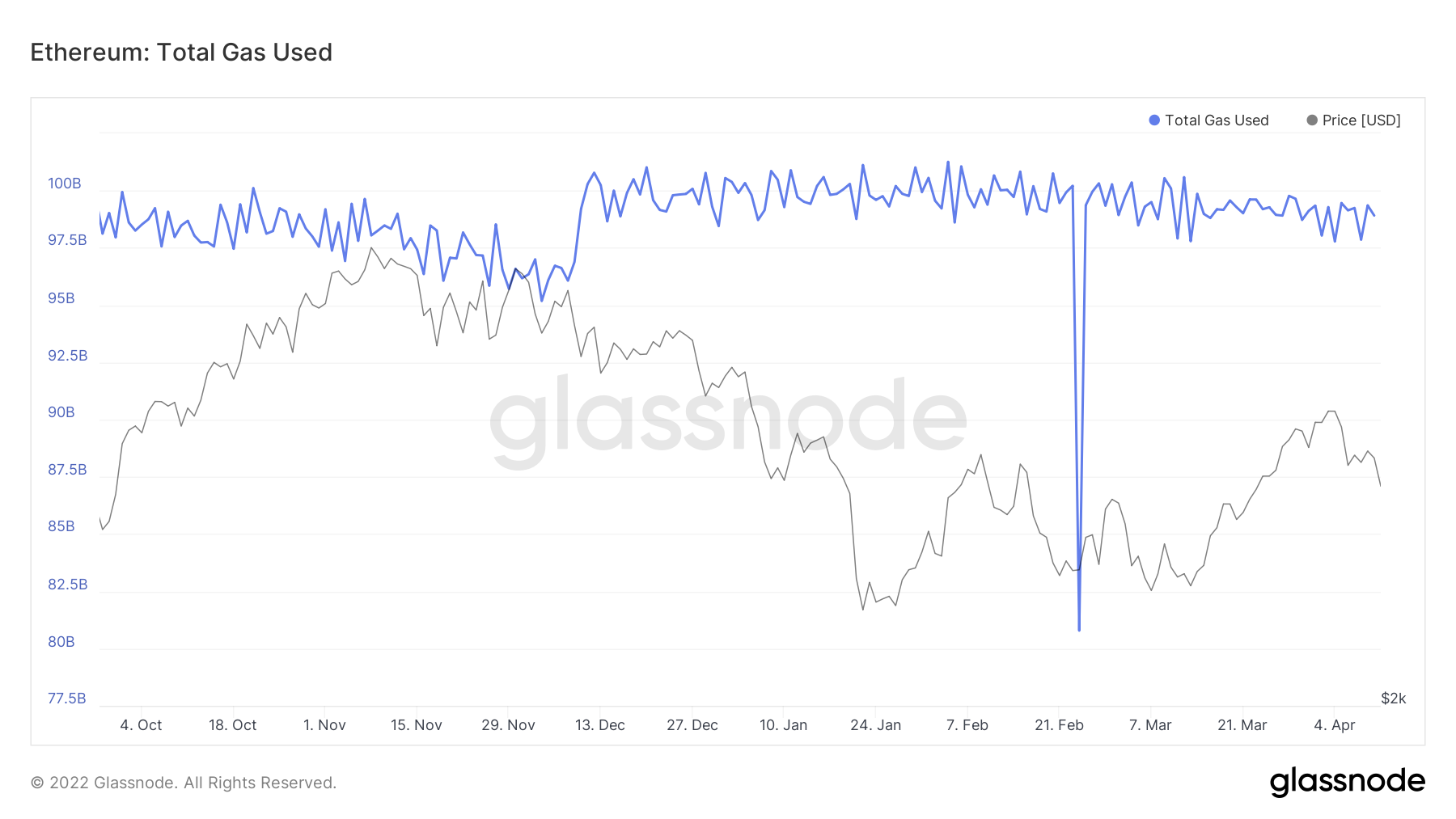 While this may not seem significant on its own, gas usage remained consistent despite a noteworthy fall in average gas price.

Does this mean developers are looking elsewhere? Not necessarily, as development activity on Ethereum was still holding steady at press time.

Around the same time, the top gas guzzlers were OpenSea: Wyvern Exchange v2, Uniswap V3: Router 2, and Tether [USDT], according to Etherscan.

Peering through a “Hayes” of uncertainty

While many analysts have high ambitions for crypto assets, BitMEX co-founder and entrepreneur Arthur Hayes predicted a “coming crypto carnage” – even before the Federal Reserve could make its policies more flexible.

He further predicted that Bitcoin would test a level of $30,000 while Ether would hit $2,500 before the end of June this year. Hayes added,

“As such, I am buying crash June 2022 puts on both Bitcoin and Ether.”

However, it’s important to note that Hayes based these predictions on a “gut feeling.”

In the meantime, what is your gut saying?

XRP: Market participants should wait for this before initiating long positions

Zilliqa hanging off the ledge, a potential 50% crash below this level