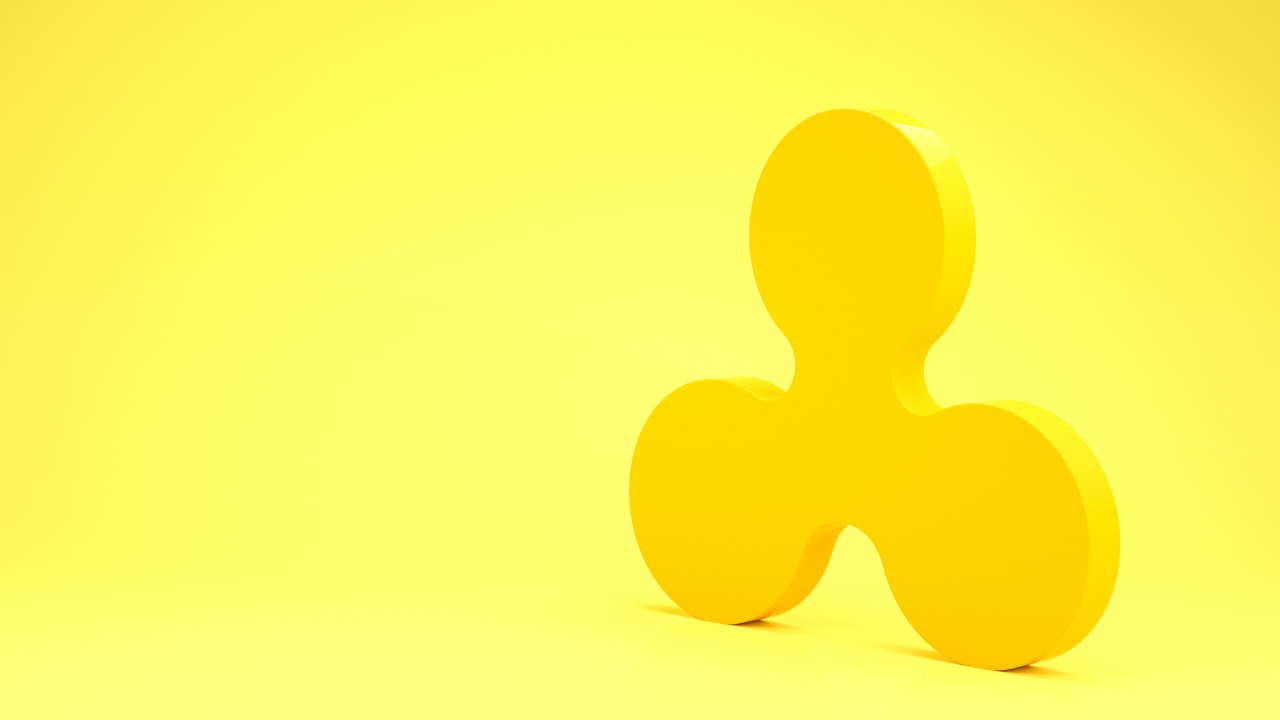 After its latest bullish rally, XRP broke out of its down-channel (yellow) near its Point of Control (POC, red) and entered the $0.75 to $0.86 range. But it struggled to sustain a close above its 200 EMA (green), upholding its long-term view as a downtrend.

In its long-term bearish rally, XRP fell below some critical supports (now resistances) and hit its 11-month support at the $0.6-level on 22 January. Since then, it has registered a 68.4% ROI until the end of March.

Over the last three months, the immediate trendline support (white, dashed) has offered strong support for the buyers until the sellers flipped it to resistance on 5 April. Thus, the 20 EMA (red) looked south and was on the verge of a bearish crossover with the 50 EMA (cyan).

After falling below its POC, XRP now aimed to test the $0.7 support before entering a likely tight phase. Considering the current market structure, the bulls need to defend this mark to prevent a further fallout towards the $0.6-zone.

The RSI looked south in its quest to test the 30-mark before any probable reversal. Any recovery from thereon would lead the alt to test the POC in the $0.77-zone.

The CMF depicted a rather one-sided bearish edge as the money volumes into the crypto plummeted on its daily charts. Nevertheless, the Aroon down (blue) approached poked at the 100% mark. This reading kept the buying revival hopes alive while the $0.7-support stood sturdy.

With the near-term EMA still looking south, the long-term momentum favored the sellers. But with the Aroon down reaching its peak, the bulls kept their resurgence hopes still alive. Any reversals from the $0.7-mark could lead to a near-term recovery.

In addition to this, keeping an eye on Bitcoin’s movement and the broader sentiment would be vital to complement this analysis.