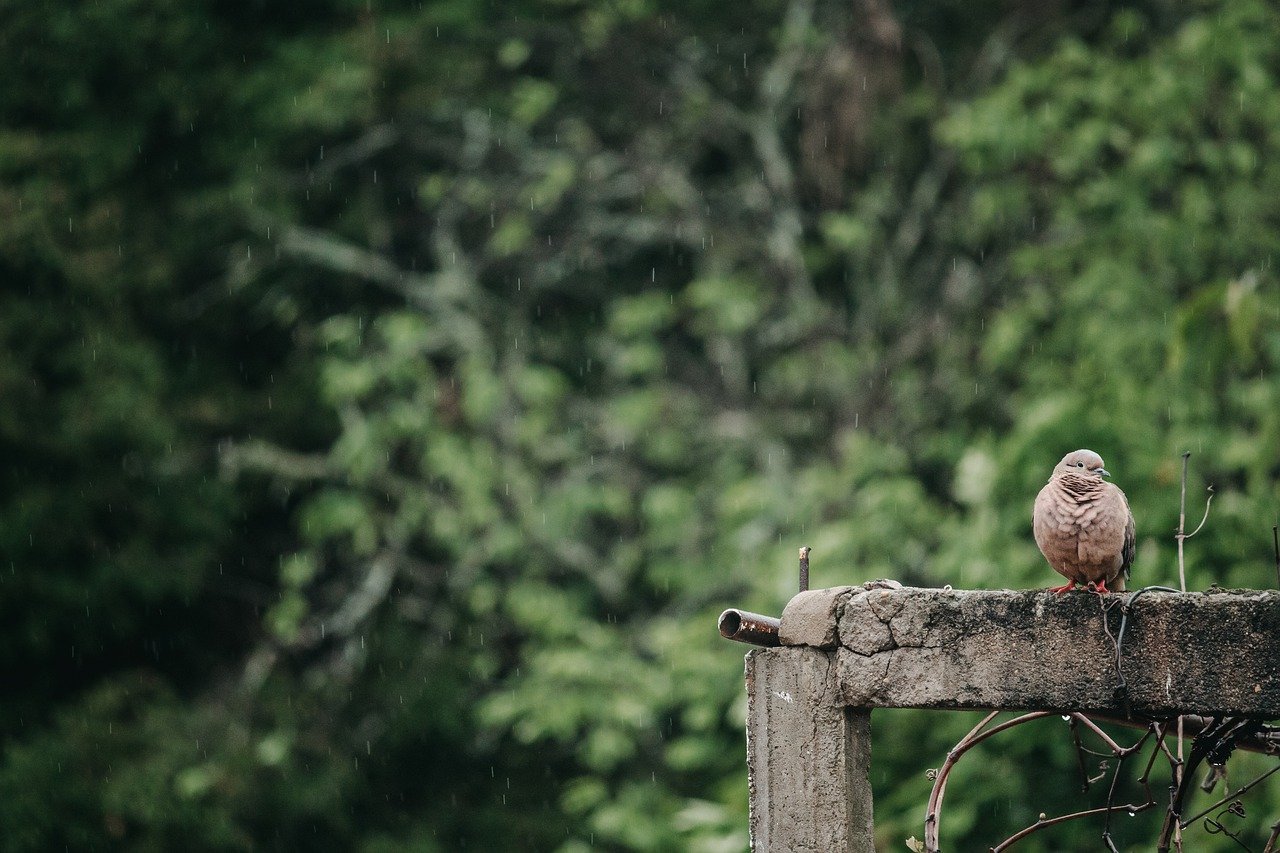 Ethereum’s rally halted at $3,600 and declining buying pressure suggested a minor pullback before the next leg upwards. Similarly, Ethereum Classic also projected a pullback but bullish market conditions could delay this outcome. Lastly, Binance Coin reflected a fairly balanced market, and sideways movement can be expected over the coming sessions. 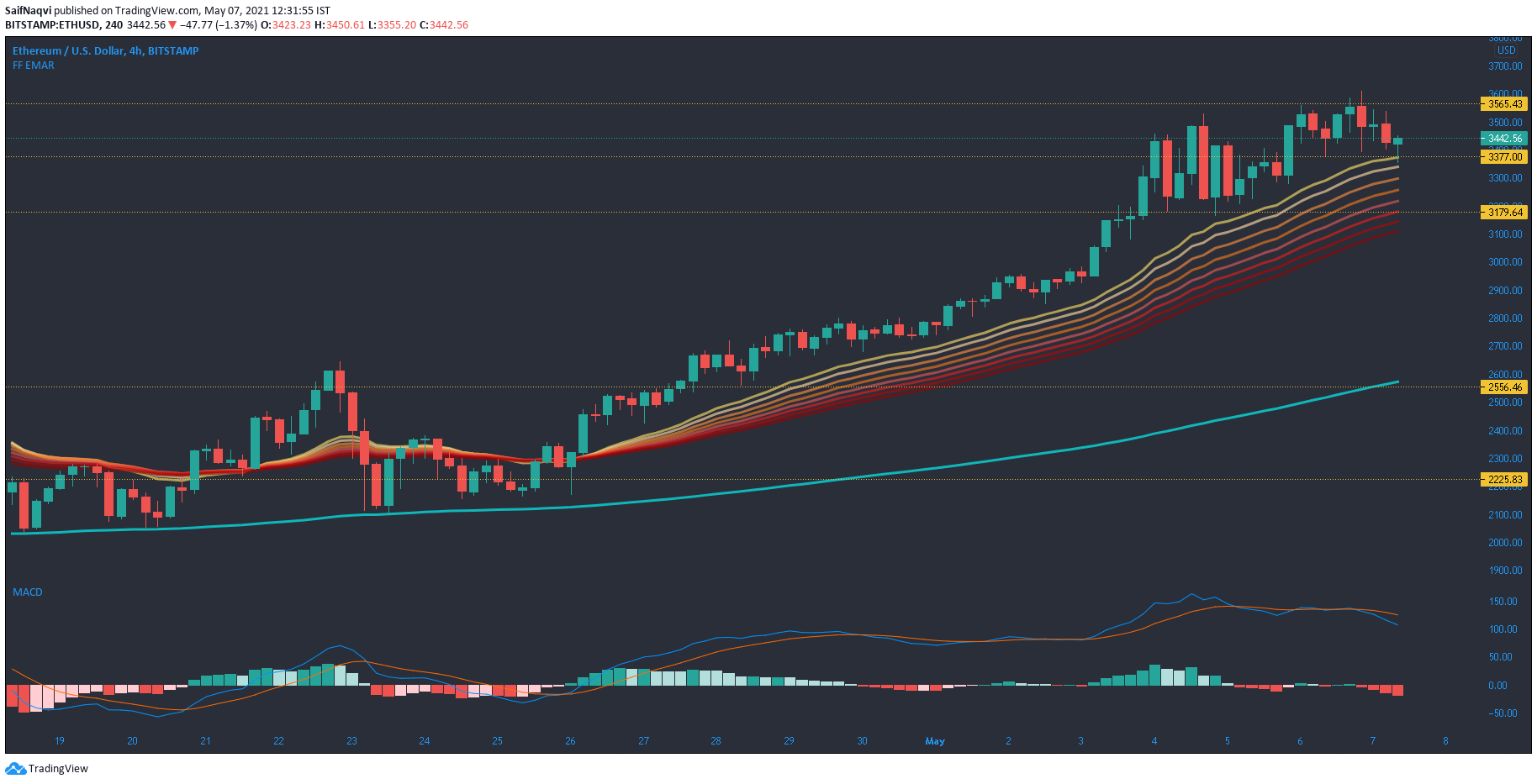 Since the last week of April, Ethereum’s price has been on a steady uptrend, one that saw the world’s largest altcoin snap several new record highs. Weekly gains now stand at 23.7%, compared to Bitcoin’s gains of 3% in the same time period. EMA Ribbons expanded during the onset of the rally and this confirmed a strengthening trend in the market. These ribbons can also function as support lines and helped identify the same around $3,377.

Since buying pressure was on the decline after ETH snapped its latest ATH above $3,600, a few support levels could be called into action before the next upswing. MACD line dropped below the Signal line and its histogram reflected a series of red bars. However, the index was still in bullish territory and the price would likely maintain its higher levels in the coming days.

Taking heart from ETH’s uptrend, Ethereum Classic has seen exponential growth since the beginning of May. In fact, its weekly gains of nearly 300% are the highest among the top 15 coins by market cap. Even though a correction has been due for quite some time now, bullish market conditions have denied this outcome. According to Awesome Oscillator, momentum was still on the buyers’ side, while trading volumes across exchanges were above $45 Billion.

For the moment, it was unclear when exactly a pullback would take place. RSI did show overbought conditions in the market, but the index has bounced back from 80 several times during the past week. Once a pullback does occur, a couple of support levels reside at $123 and $90.6.

Similar to its counterparts ETH and ETC, Binance Coin has seen strong gains since the last week of April. The charts showed that buyers stepped in around $445 and continued to drive the price north. However, the price has seen some sideways movement between $656 and $604 since declining from record levels.

RSI has generally maintained a neutral stance between 45-55 during this period. ADX floated around 17 and showed a weak trend in the market. The 24-hour trading volumes were also muted at the time of writing, and some sideways movement can be expected moving forward. On the other hand, a break above $656 could spur some buying in the market and push BNB to a fresher record high.

Despite SEC lawsuit against Ripple, why this was a quarter of XRP accumulation