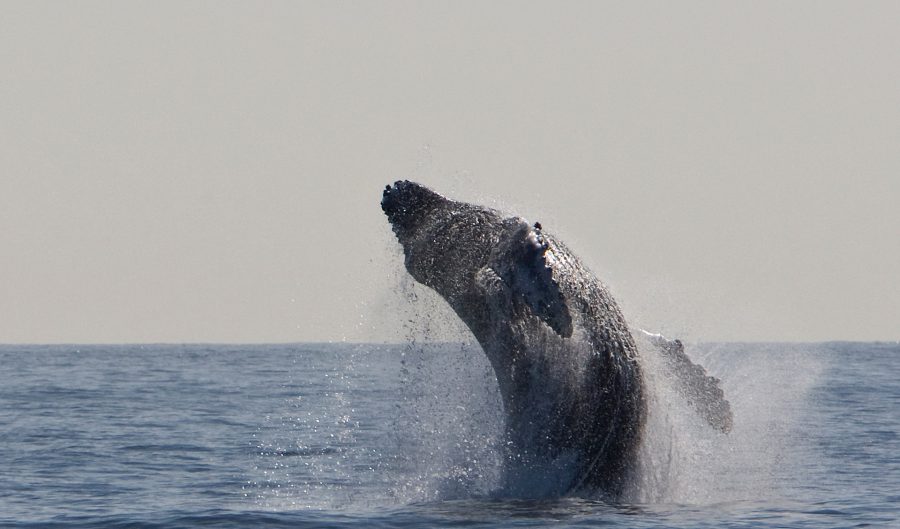 On 22 December, SEC charged Ripple for allegedly raising funds, through the sale of XRP in an “unregistered securities offering to investors.” According to the filing, co-founder Chris Larsen and CEO Brad Garlinghouse also “effected personal unregistered sales of XRP totaling approximately $600 million.”

This action instigated by the SEC resulted in the immediate drop of XRP’s price. However, the coin has managed to gain a foothold and rally over the past few months. XRP was trading at $1.59, at press time.

Just two days, after the agency filed the lawsuit, a number of wallets with large amounts of XRP seemed to be shrinking, while the number of small XRP wallets that held less than 10,000 XRP, had not reduced. Comparing the quarterly accumulation of XRP, the small dent in December doesn’t seem to have affected the overall accumulation trend of XRP ‘whales’.

As per the official insights provided by Ripple,

This can be further justified using data from Santiment,

Additionally, the number of active XRPL wallets too saw an incline as on-ledger operations increased. The report stated: 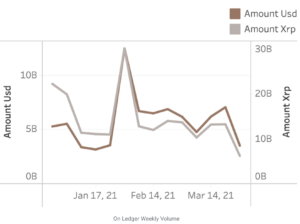 The growth in the whales could signify investors’ bullish sentiment towards the crypto in question despite the lawsuit.

Global Institutional adoption also played a key role in it. As of now, XRP saw major developments in its infrastructure in Q1 and primary Q2. Bitrue recorded a significant 400% incline in its daily trading volume, while Kucoin, MEXBIT, CoinShares and various other platforms launched various XRP trading pairs.

As long as Bitcoin was viewed THIS way, ‘govts and central banks won’t eliminate or outlaw it’