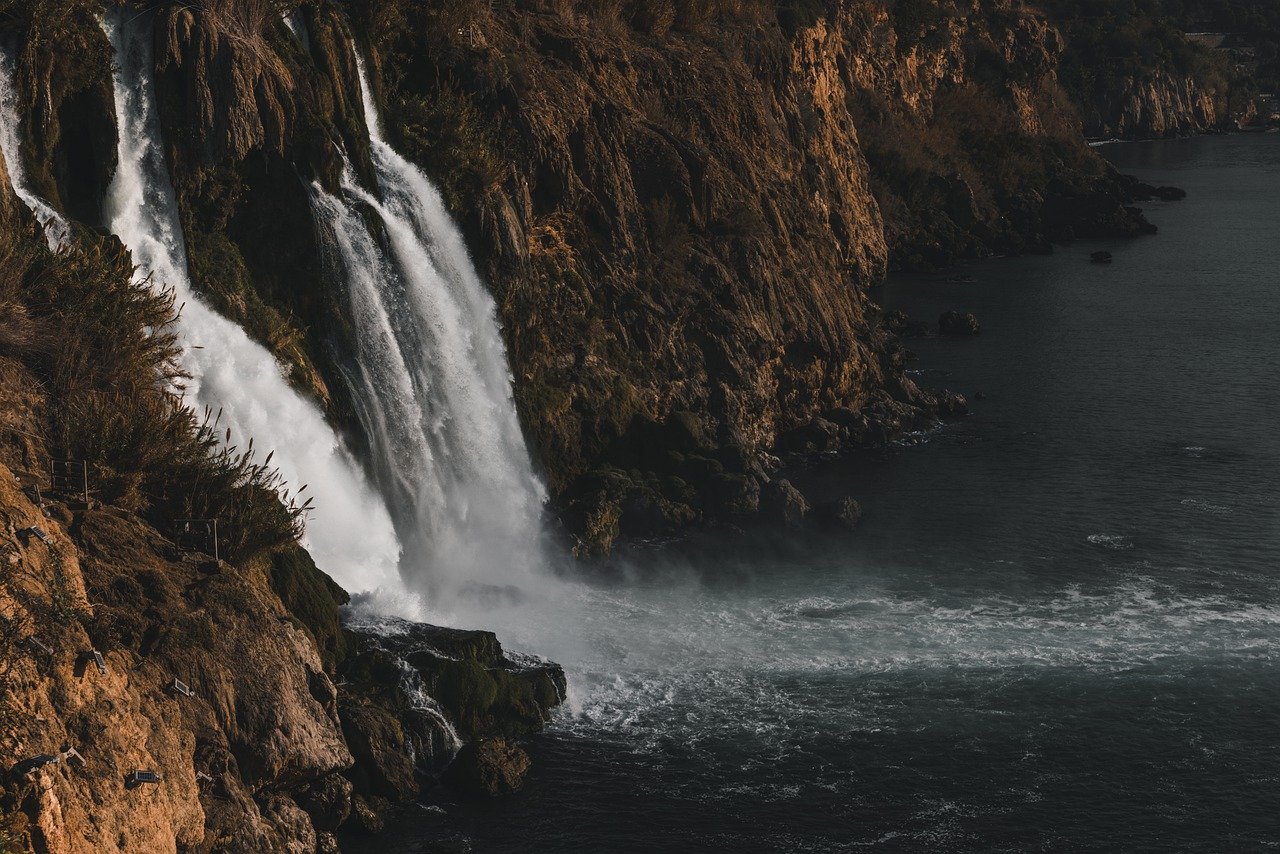 After Bitcoin noted a gain in price, altcoins Ethereum, Ethereum Classic and Cardano followed suit and rose along with the broader market.

ETH’s 4-hr chart showed that prices have been consolidating between  $575.50 and $637.46 for the past 4 days. At press time, the world’s second-largest cryptocurrency was rising along with Bitcoin, up nearly 7% in the last 24 hours. Recently, prices bounced back from support at $578.88 and traded above $600 as buyers regained control of the market. In the near future, prices could continue their bullish momentum and head towards resistance at $637.46.

Awesome Oscillator indicated that bullish momentum was on the rise, in line with the price movement, as the green bars moved towards the zero line. Chaikin Money Flow suggested that capital inflows were one of the factors leading to the recent price movement.

After a drastic fall that saw ETC test support at $5.05, prices quickly surged, gaining nearly 15% in the last 52 hours. At the time of writing, the cryptocurrency was trading at $5.72, up 9.5% from yesterday. The gain saw prices breach above resistance at $5.77. The short term outlook for ETC is also bullish, as prices could continue upwards and challenge the next ceiling at $6.25.

MACD showed a bullish crossover as the fast-moving line rose above the signal line.

On Balance Volume confirmed that the price surge was backed by a healthy number of buyers in the market.

ADA’s daily price movement was higher than its counterparts, rising by over 13% in the past 24 hours. However, similar to Ethereum, ADA’s price was also in consolidation from mid-December. The charts showed that support at $0.129 was tested twice during the month, but prices swiftly reversed in each case. Although ADA traded between a tight channel of $0.15 and $0.16 at press time, prices could rise above this channel over the next few trading sessions.  If prices rise, resistance at $0.172 could come into focus.

Parabolic SAR was below the candlesticks and depicted bullishness for the crypto asset.

Despite Bitcoin’s $1B shorts liquidations, why does the narrative of a price rally stick?