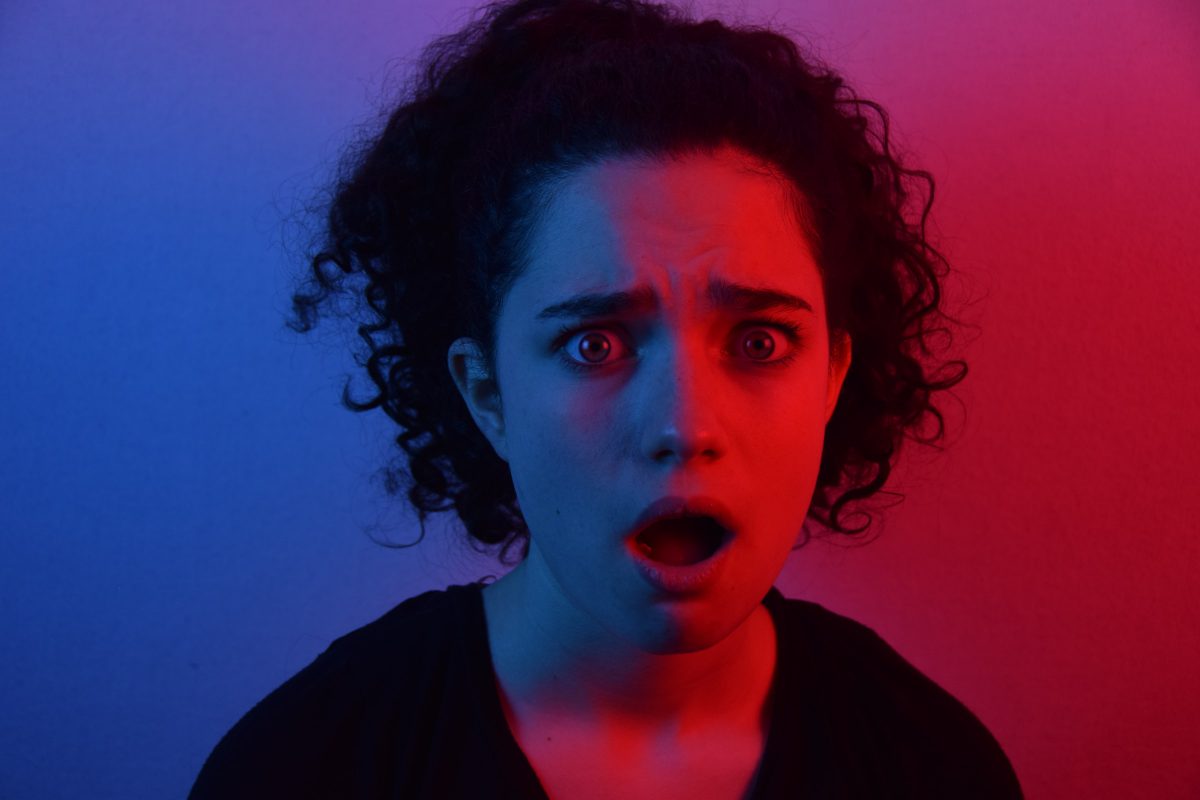 After recovering from the aftermath of the $1 billion shorts liquidation in Bitcoin, traders have now been hit with increased activity on the Bitcoin network. The supply shortage narrative may still be at play; however, there is more stability than one would expect above $23,000. It may come as a shock to many, but network activity hasn’t dropped. In fact, it is climbing steadily to its 2017-levels, and that opens up the possibility of a newer ATH.

The previous week will possibly go down in history as the one with the most activity. There was a run-up of 22% in 1 week, the first such event since April 2019. Bitcoin’s price went from $20,000 to new ATH and despite corrections, it is back to trading above the $22,300-level. In fact, the price crossed its previous ATH, hit a few new highs, and then, a new ATH.

However, amidst the chaos, it is almost poetic that leveraged traders and whales have upped their risk profiles lately. Though $1 billion worth of positions got liquidated in two days, the price was still rallying towards a new ATH, with further price discovery on the shoulders of whales and institutions looking very likely. 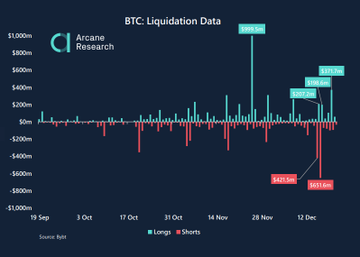 Based on the on-chain activity data from CoinMarketCap, while the sentiment is a little bearish, the price charts and spot exchange trade volume hinted at a recovery above $23,000. Another metric to watch out for is the premium on spot markets, with the same dropping as anticipated in response to the December expiry and in anticipation of the drop.

Amidst both short and long liquidations, activity on the Bitcoin network has continued to rise and so has the active supply from 5Y-7Y. Not only is the activity level drawing closer to its December 2017-level, but miner capitulation index, total miner outflows, and daily miner revenue have also been the most popular signals of 2020 among retailers trying to figure what miners are up to.

Among the popular narratives, the one of a brewing price rally sticks based on the current market volume and price level. Bitcoin made some big moves post its $1 billion liquidations and much more can be expected over the next 2 weeks.

Litecoin revived its market in 5 weeks. Here’s how