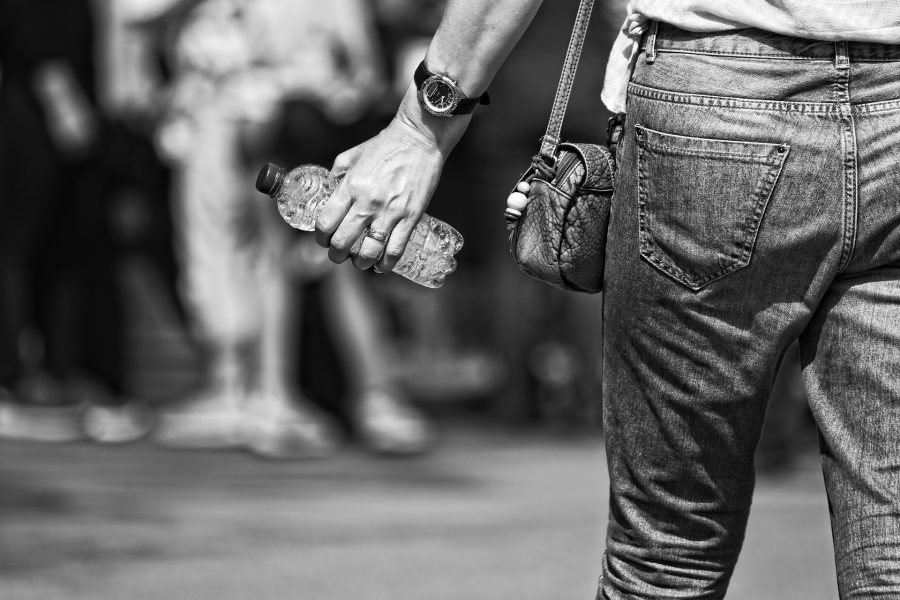 Ethereum continued to receive a mauling at the hands of the bear as the coin devalued around 4.98 percent over the past hour. The coin was valued at $185.23 and the market cap was recorded to be around $20 billion. 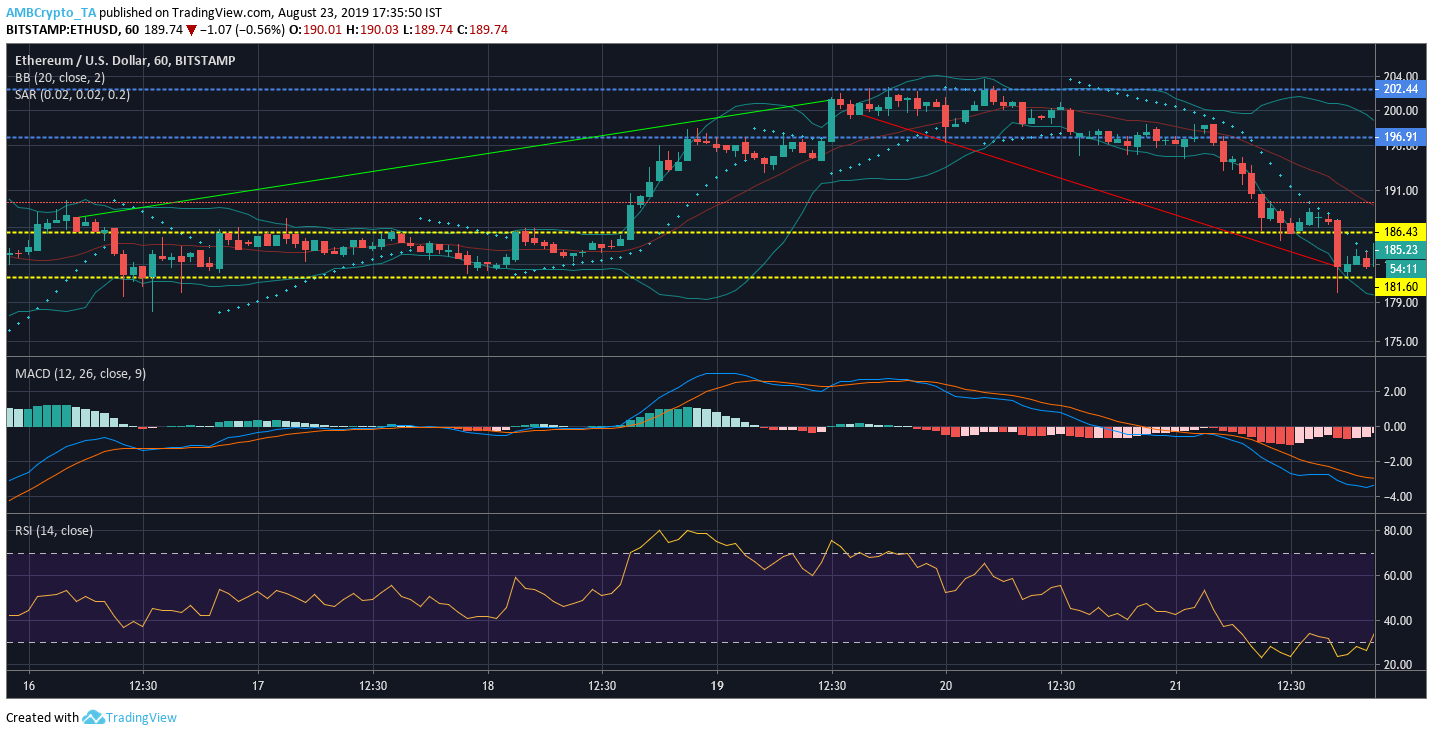 The MACD line was below the signal line which suggested a bearish outbreak.

The Relative Strength Index or RSI remained close to the over-sold section after the RSI line remained under the 40-line marker. 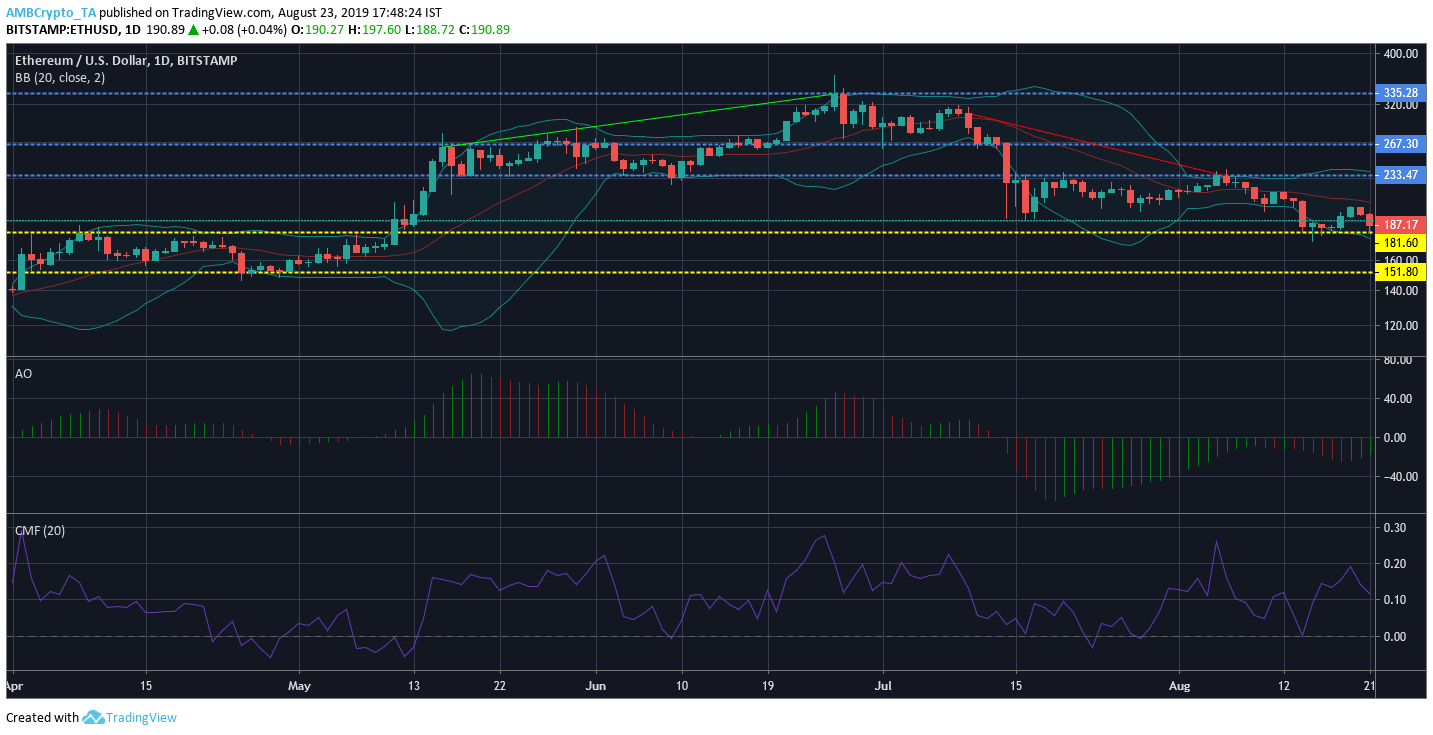 The Bollinger Bands appeared to be converging indicative of a decreased volatile period.

Ethereum’s short term and long term indicators continued to dwell into the bearish side of the market as the coin’s price kept on declining.

Bitcoin goes under $10,000 as coins reaches an impasse between bulls and the bears